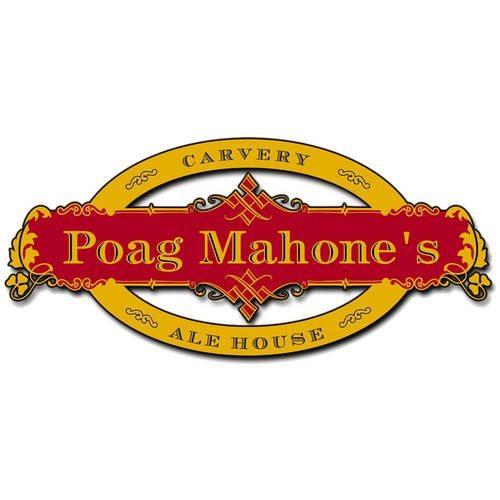 If you work in the Loop, you know how hard it can be to find a decent beer. There are a handful of places with some fun stuff available – South Branch and the Franklin Tap both come to mind (can you tell that one of us works in the southwest corner of the Loop?), and Millers Pub has some quite good stuff available as well.

That’s why we’re pretty impressed by some of the offerings from post-work watering hole Poag Mahone’s as they’re rolling out quite a respectable tap and bottle list for a weeks-long event starting today and leading up to Christmas; The 12 Rare Beers of Christmas.

“Rare” isn’t just lip-service to Loop-dwellers who don’t know any better  – as you can see from the list above, they’ve lined up some really good offerings including Founders Devil Dancer, Backwoods Bastard AND KBS on draft and the recently released, and nearly impossible to find, Bolt Cutter in bottles.

On the less actually rare side, they’ll also have the holiday staple Great Lakes Christmas Ale pouring from the taps and the locally brewed Revolution Fistmas pouring from bombers.

Pour sizes range from 16 ounce pints for the easier to find beers to 10 ounce tasters for the rare stuff. Cost per pour is anywhere from $7 to $10.

A new beer will be released daily, but not every day, so if you want to find out what 12 Rare Beers of Christmas are being poured and when, go to Poag Mahone’s Facebook page and “like” them to stay up to date.

Celebrate The Holidays With The 12 Rare Beers Of Christmas At Poag Mahone’s was last modified: February 6th, 2018 by Ryan