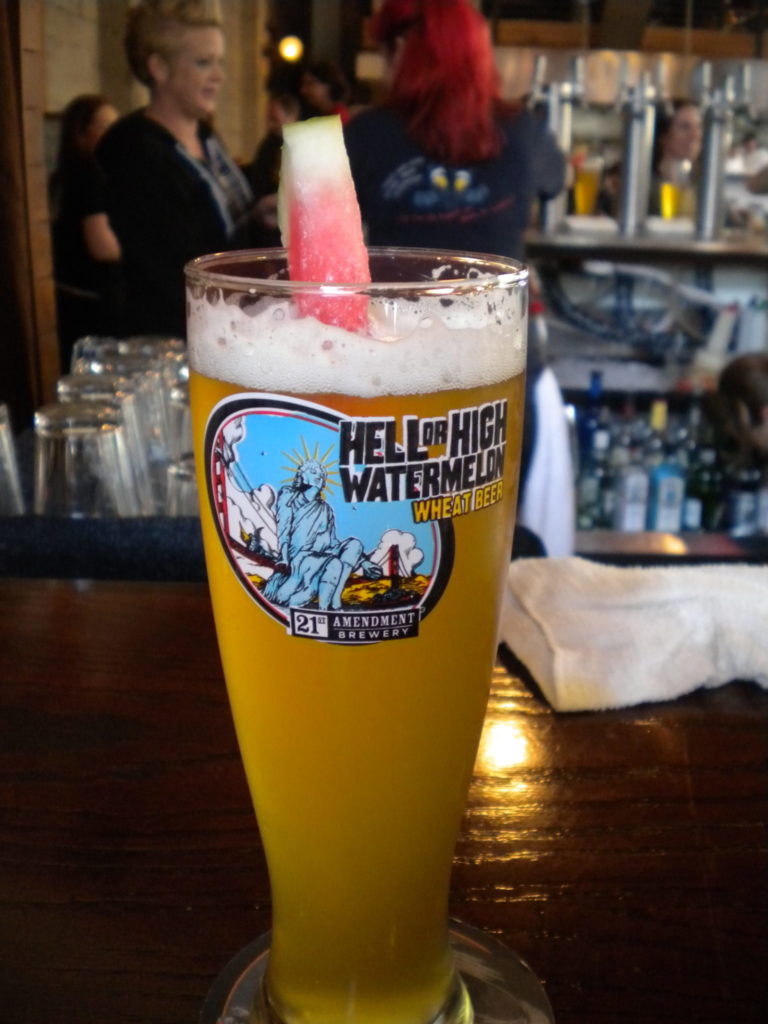 The award-winning San Francisco brewery, famous for their Watermelon Wheat and Back in Black IPA, plans to enter the Chicago market this spring

There’s another entry coming to the city’s ever-expanding craft beer market — 21st Amendment Brewery is coming to Chicago with plans to begin distributing within the next few months.

After spotting a job listing for an IL Sales Manager, we reached out to the 21A team about their plans for the Chicago market. Director of Sales Ted Whitney responded to our inquiries, stating “I’m very excited to say that we are planning to send beer to Chicago late this spring.”

After rolling out in some East Coast markets, they’ll begin shipping beers to the Chicago area including all the favorites — Back in Black IPA, Hell or High Watermelon Wheat, Down to Earth Session IPA and the Brew Free or Die IPA. Beers from their Insurrection series, like Monk’s Blood, may make their way in as well.

Whitney says they’re in the process of locking in their Illinois distributor(s). We’ll update this post accordingly once they do. 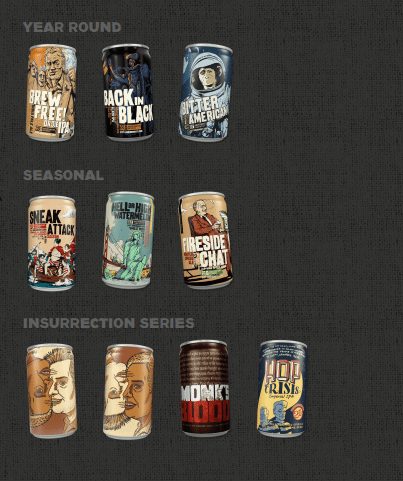 21st Amendment started as a brewpub in San Francisco’s South Park neighborhood in 2000 and since 2008 has contract brewed much of their beer out of Cold Spring in Minnesota. It’s been available in limited capacity around the Midwest in places like Minnesota and Ohio, but they mostly skipped flyover country to focus on East Coast markets like New York, Pennsylvania and DC.

Just last year, however, 21A announced an expansion that would bring production home to a $21 million, 95,000 sq. ft. space that should be able to produce up to 100k bbl per year — plenty to satiate the thirsts of Chicago drinkers. Whitney tells us they hope to have that brewery operational by June. They’re already one of the biggest craft breweries in the nation — in 2013, they were a new entry in the top 50 per the Brewers Association; with the new brewery coming online that’s sure to rise.

When we visited the SF brewpub, we found the Watermelon Wheat to be in the okay-to-fine range — it was lighter than many wheat’s, quite easy drinking and very delicately flavored — but the Black IPA was a winner with bold, roast-heavy flavors that were well-balanced by some unaggressive but present hoppiness. It’ll be nice to have another few options for cans in the upcoming summer seasons. (The artwork is pretty cool too.)

Even before this news, it’s been a busy few days in the world of craft beer entering the Chicago market.

Earlier this week we learned that one of the best breweries in St. Louis, Urban Chestnut, was planning to make their way up to Chicago with distribution from Lakeshore Beverage. News about another entry to Chicago via Wirtz Distribution in the form of Coronado Brewing broke soon after.

Bars and restaurants around Chicago might want to get their produce orders ready — watermelon wedges are likely to be in higher demand this summer.