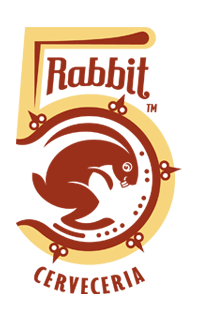 Founders Andreas Araya (CEO) and Isaac Showaski (COO) have entered into litigation against each other, with Araya claiming defamation over statements made by Showaski about money and more.  Just as we were looking at the documents this morning, Crain’s posted this piece with the salient details:

Mr. Araya claims that in late October and early November, Mr. Showaki “became increasingly obsessed with his perceived lack of power and influence at the company and began a campaign to tarnish and besmirch Araya’s reputation in an effort to acquire control of the company,” according to the lawsuit, which was filed Monday in Cook County Circuit Court…

Mr. Showaki is accused of telling people that Mr. Araya misappropriated funds, including more than $25,000 from an investor, for personal use, and for claiming that Mr. Araya had an extramarital affair with a former employee. The accusations “were made maliciously and with the intent to destroy Araya’s good name and reputation and his ability to earn a living in his chosen profession.”

As the saying goes (sorta), that’s why they call it the “brewery business,” not “brewery friends.” You can read the full filing document below.

[gview file=”https://www.guysdrinkingbeer.com/wp-content/uploads/2013/01/Complaint.pdf”]
5 Rabbit Founders Heading To Court…Against Each Other was last modified: February 6th, 2018 by Karl