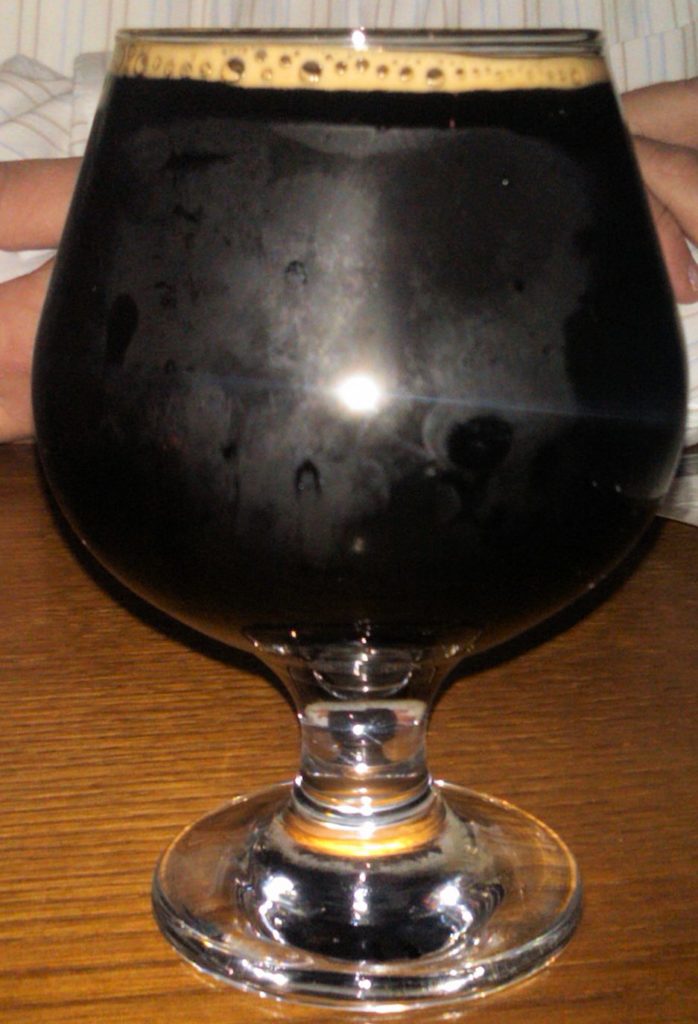 The Associated Beer Distributors of Illinois, the engine driving legislation to clear up Illinois’ 3-tier system of alcoholic beverage distribution, says the proposal currently before the Illinois House has an unencumbered path to passage.

This is significant because the legislation, if it becomes law, would require Anheuser-Busch InBev to divest its minority interest in Illinois distributor City Beverage.

The bill in question specifically prohibits a brewer from owning a distributor.

HB 2606 is in response to that challenge.

According to a press release issued by the ABDI, AB InBev has agreed to divest its 30-percent ownership interest in City Beverage, “but needed some time to find a purchaser and complete the buyout.”

“Anheuser-Busch is pleased with the agreement reached with the Illinois legislature as it relates to our minority investment in City Beverage, granting the company the ability to divest our interests by January 1, 2015,” said Bordas.

State Representative Frank Mautino (D-Spring Valley), chief sponsor of the bill, says he now has the green light to move the legislation this week. “HB 2606 is prepared to be passed by the Illinois House by April 19, which is the deadline for House passage. I know of no opposition to my legislation,” said Mautino.

The release notes that Senate President John Cullerton (D-Chicago) initiated negotiations on the bill and that the ABDI, AB InBev, MillerCoors and the Wine and Spirits Distributors of Illinois all had a seat at the table.