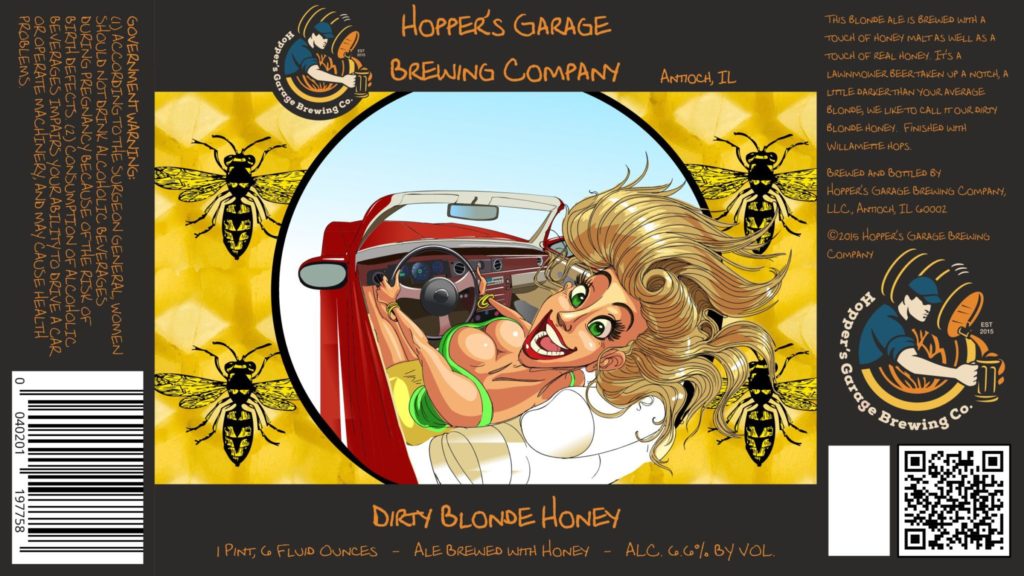 So, I just kinda lobbed this out there yesterday morning:

Seriously, if you make a blonde ale and your label is a blonde woman with massive cleavage, you're admitting you're creatively bankrupt.

…after spotting this label come through our July Label update: 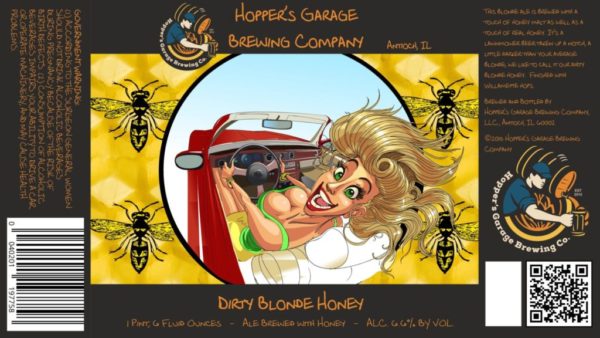 That got me to thinking — is there any beer label trope that’s more over played than blonde beer labels featuring a blonde woman, more often than not scantily clad and buxom?

After about 20 minutes of dedicated Google Image Search hunting, the answer appears to be nnnnnnnnnnnnnnnnnnnnnnnope. (Okay, probably hop cones and hop puns. But let’s bypass that for the moment.)

With just one quick search for blonde beer labels, I found well over two dozen different examples — and these are just the most egregious. For example, I didn’t include Lucette Brewing’s Farmers Daughter — blonde beer, brunette label, same idea. And as a fundraiser for Susan G. Komen, I’ll allow Green Flash’s Treasure Chest Belgian Blonde.

I know we hammer people a lot about being sexist assholes, and we generally try to make our little beer world a happier, kinder, more welcoming place for people of all genders, sexes, races and creeds,  etcetera, etcetera, but really.

It’s not even so much that all of these may or may not be sexist, it’s that they’re so unbelievably boring.

Guys, we get it. You make a blonde beer, and some girls happen to be blonde. The math on this one is simple.

But from here forward, can we make an effort to be a little less lazy? 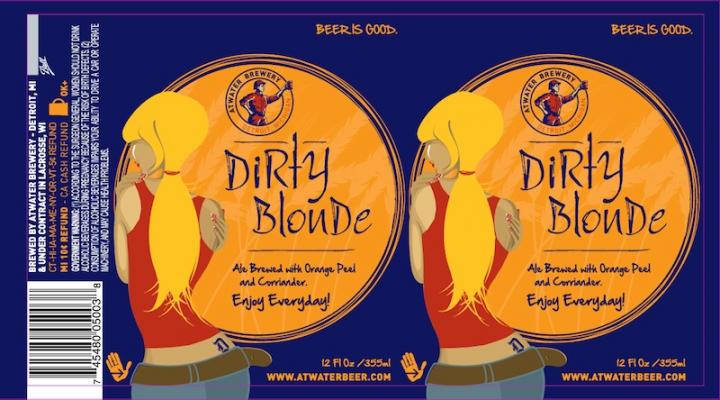 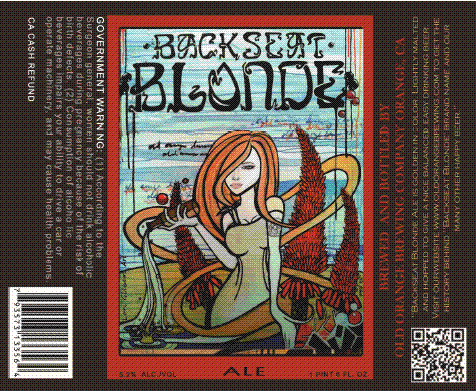 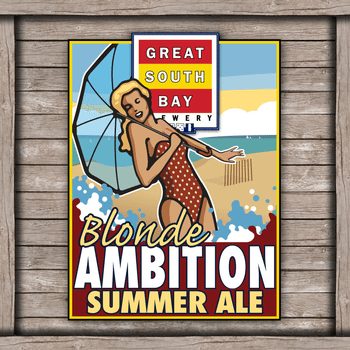 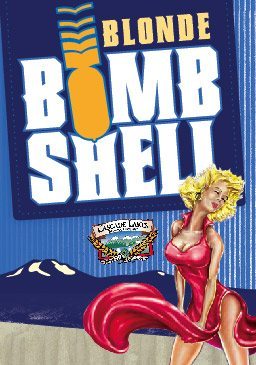 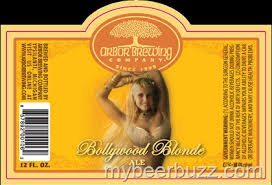 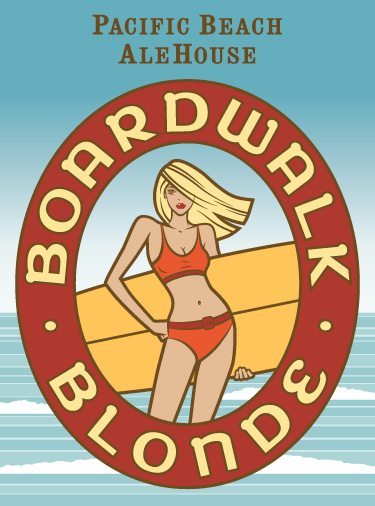 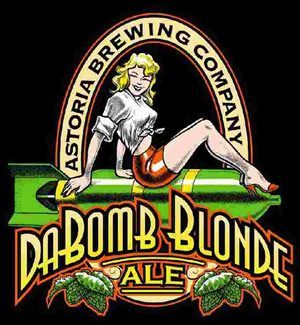 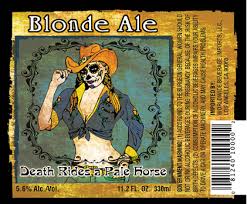 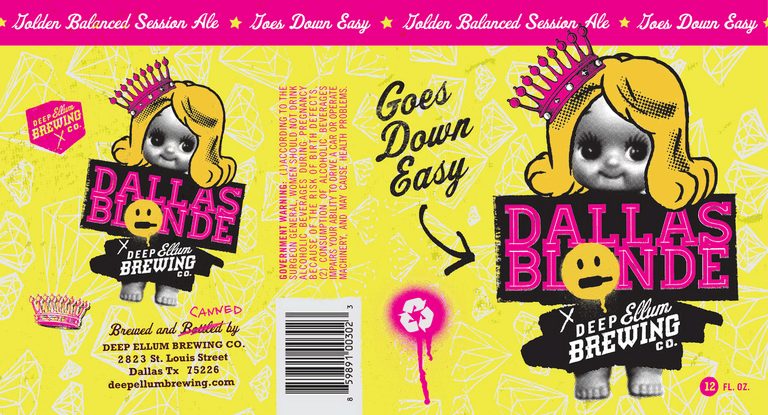 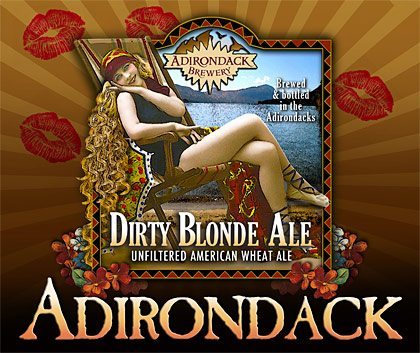 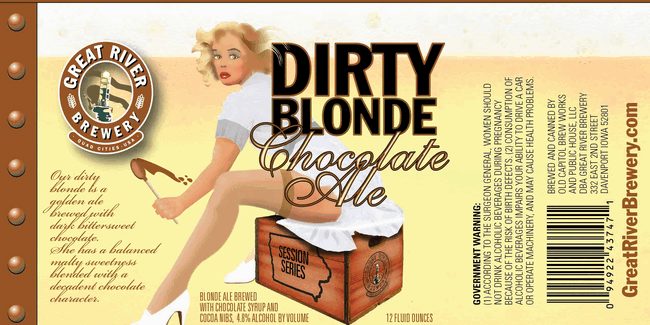 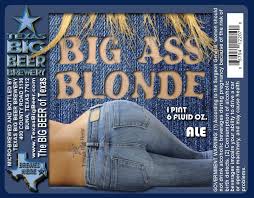 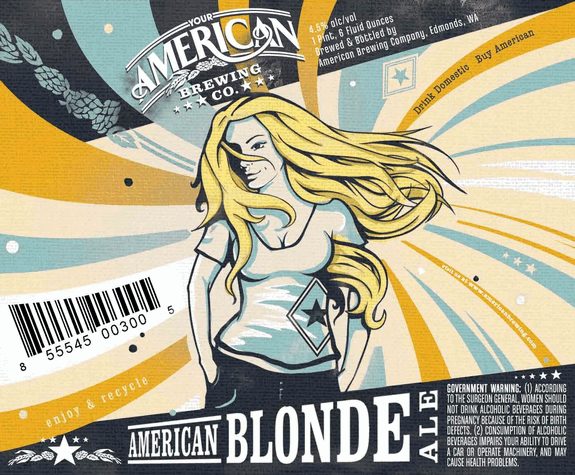 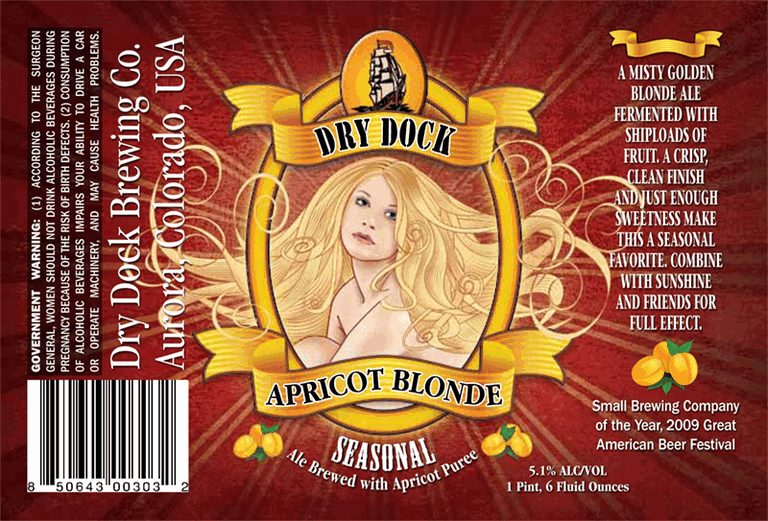 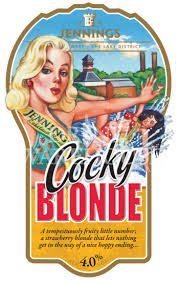 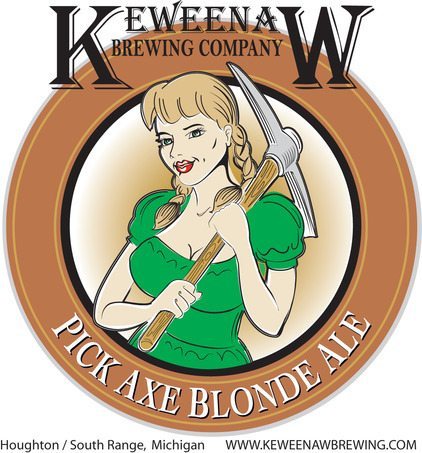 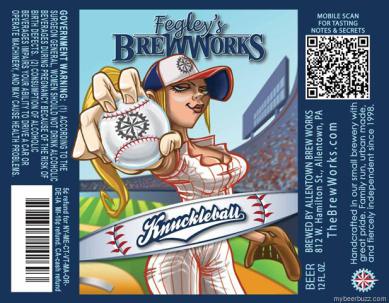 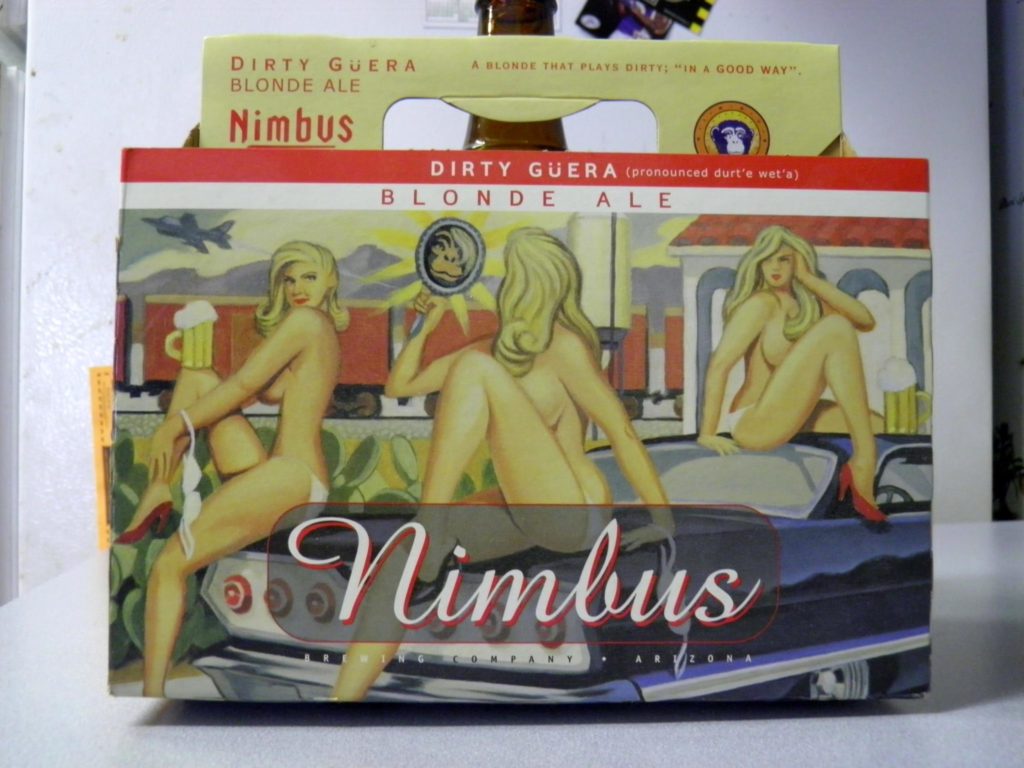 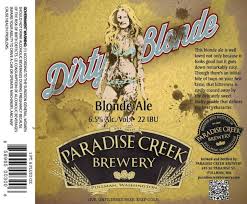 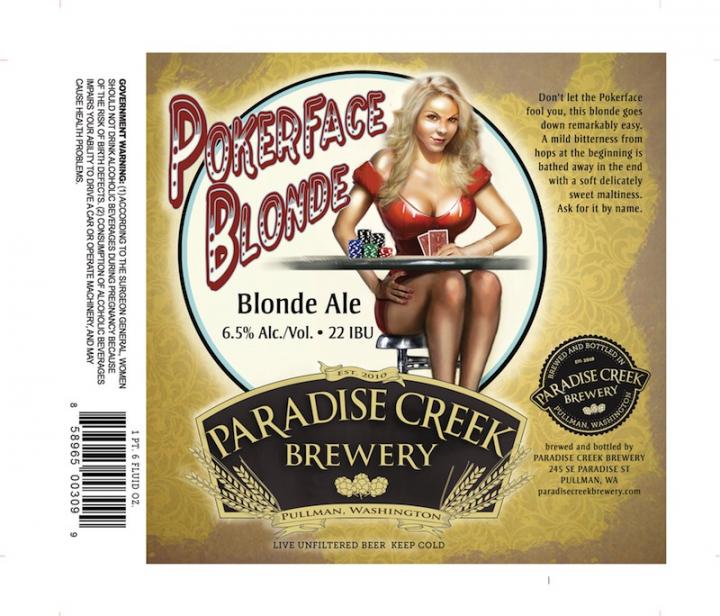 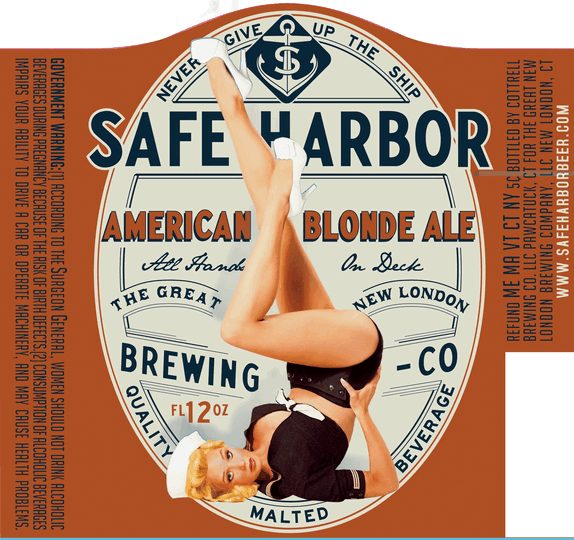 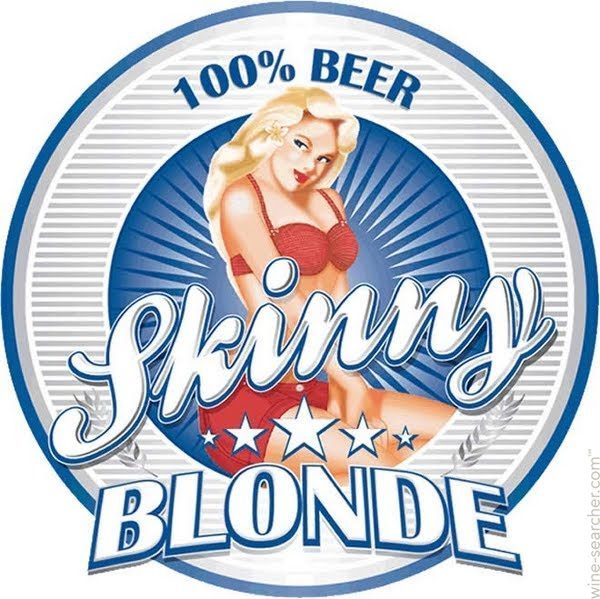 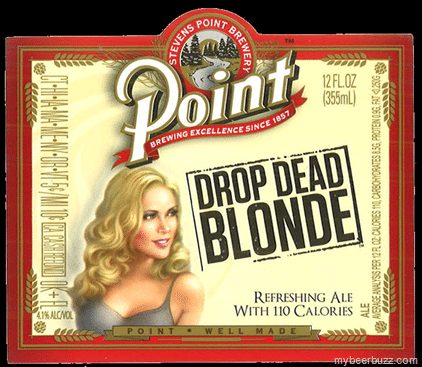 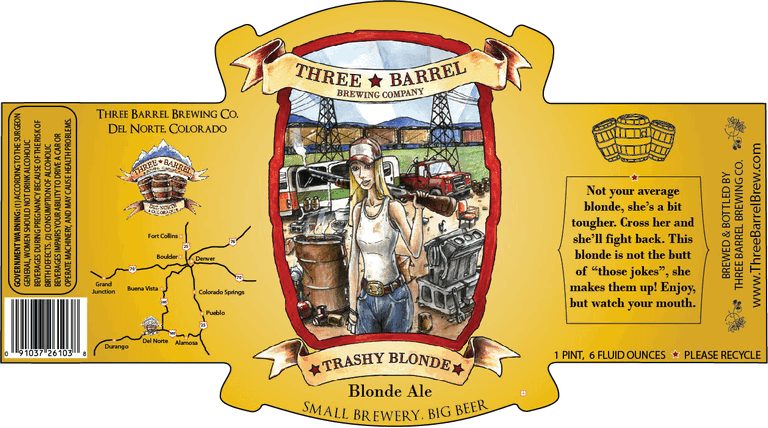 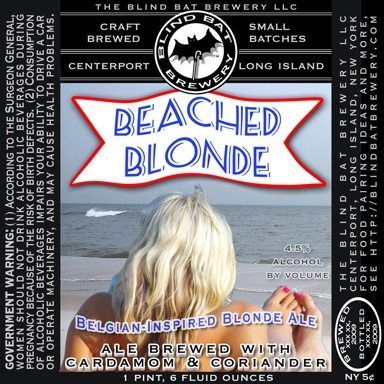