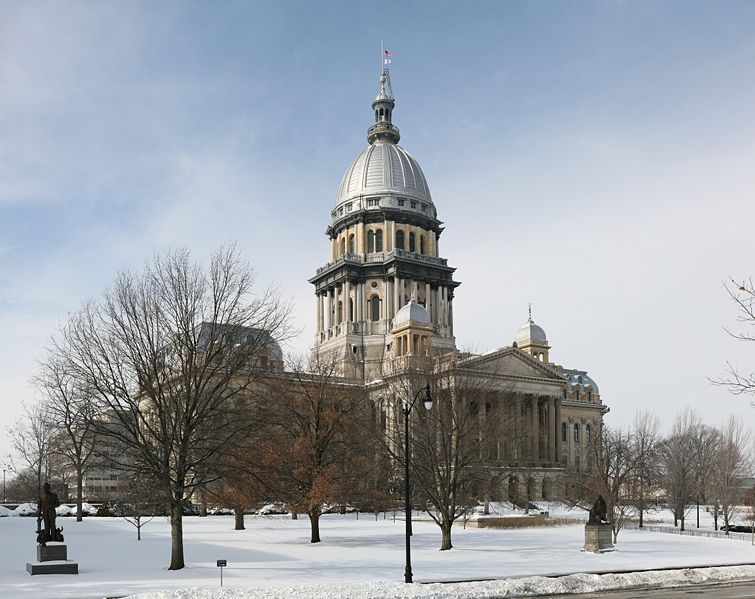 5/31 – The bill has cleared both the Illinois House Executive Committee and the full House and now heads to the governor’s desk.

Via Ryan, our man in Springfield, comes this news:

The amended bill passed out of the Senate Executive Committee late Wednesday afternoon on a unanimous vote.

This is far shy of the Illinois Craft Brewer Guild’s proposed 200,000 barrel limit, but puts it roughly on par with last year’s “Three Floyds Amendment” in Indiana.

The bill likely will have an immediate impact on at least three breweries; Destihl, Half Acre and Revolution Brewing.

More From GDB:  Save The Craft: It's A Marathon, Not A Sprint

Destihl CEO Matt Potts tells Guys Drinking Beer the increase falls short of what the ICBG wanted but it is progress. “[I]t does take the immediate pressure off for some brewers, although some of our Guild brewers may already exceed that cap or will soon,” said Potts. “We will continue to push for further changes/improvements in laws to make Illinois more pro-business and supportive of our great and growing craft beer industry, and we appreciate the help from everyone who is supporting the current increase in the craft brewer production cap.”

Potts told us, in November, that the current production cap is slowing his plans to expand distribution into Chicago.

Josh Deth, owner of Revolution Brewing, tells Guys Drinking Beer the increase doesn’t go far enough for him. He recently revealed to Crain’s that, between his brewpub & brewery, Revolution’s production will top out at 23,000 barrels this year. Under the current production cap Deth wouldn’t be able to own both the brewpub and production brewery and qualify for the Craft Brewer License. Deth, however, tells us he’ll likely workaround the barrel cap by operating the production brewery under a different license – which carries no production cap.

Finally, Gabriel Magliaro of Half Acre, who told Crain’s he’s contemplating opening a brewpub tells us the legislation is an improvement – albeit a small one. “The increase isn’t relative to the growth of our industry, but it’s a step in the right direction,” said Magliaro. “Time will force all to take a hard look at how to approach the changes in our industry. Til then, we’ll scratch towards a better place and celebrate any success, big or small.”