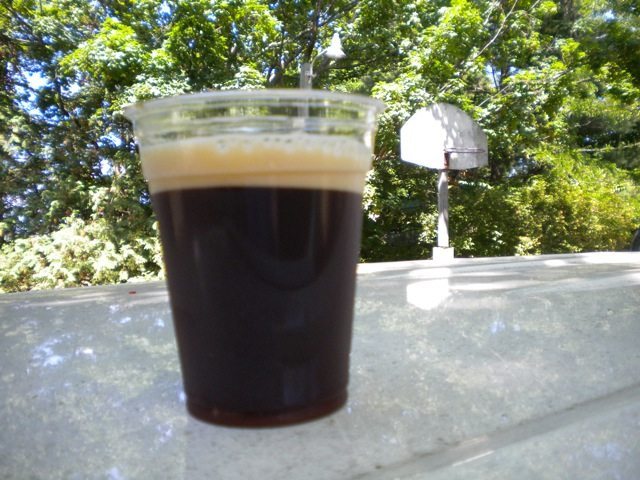 The cool thing to do in restaurants for some time has been the farm-to-table movement, and in Traverse City, former Right Brain brewer John Niedermaier is currently building one of the first farm-to-kettle breweries. It may seem like a reaction to a trend, but this particular plan has been in the works for oh, around 20 years or so. 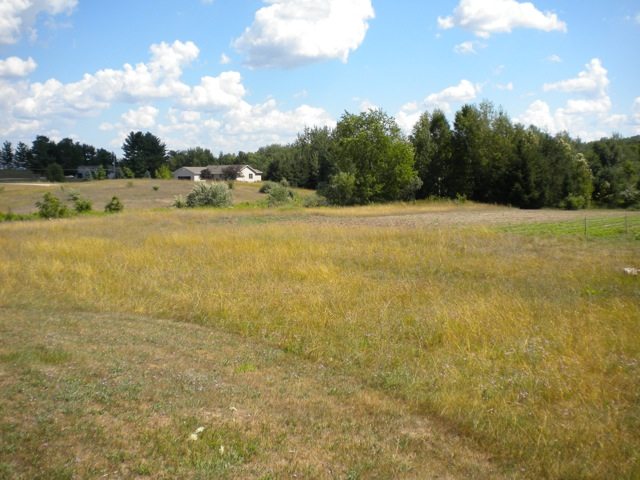 Someday, all this will be beer. (Except that house back there.)

We’ve covered RBB before here and here, covered the licensing process for BTF for a post or two, and I had the opportunity to put together a quick blurb for an upcoming DraftMag article recently as well. Since I was goin to be in Northern Michigan for a few days, I thought I’d swing in and see what the place looks like. As you’ll see from many of the photos, there’s still plenty of work to do, but John and his crew was still gracious enough to give us a decent portion of his afternoon (and a beer or two).

Ten acres sounds like a lot of room to put a brewery on, but when you’ve got to plant crops, hops, trees, maintain a pond and repurpose multiple existing structures like a centuries-old barn and farmhouse, you find yourself running out of room sorta quickly. Despite being surrounded by residential properties and just minutes from a major shopping center, BTF really does feel miles away from everything. John told us that it’s one of the last remaining operating farms in the area, and if he didn’t grab the property it probably would have ended up being another housing development. (And who doesn’t need more of those around these days?) 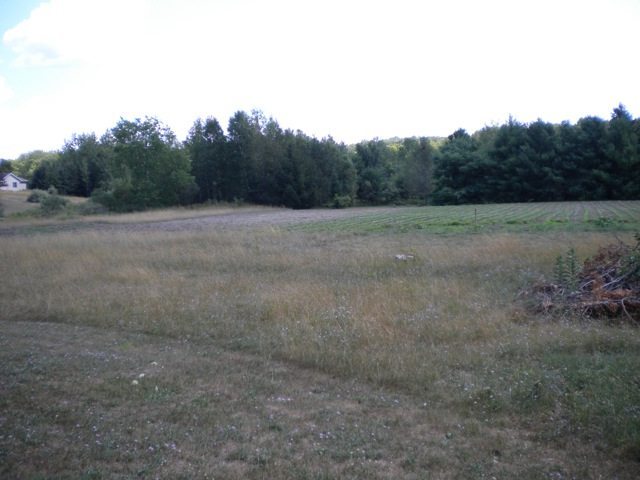 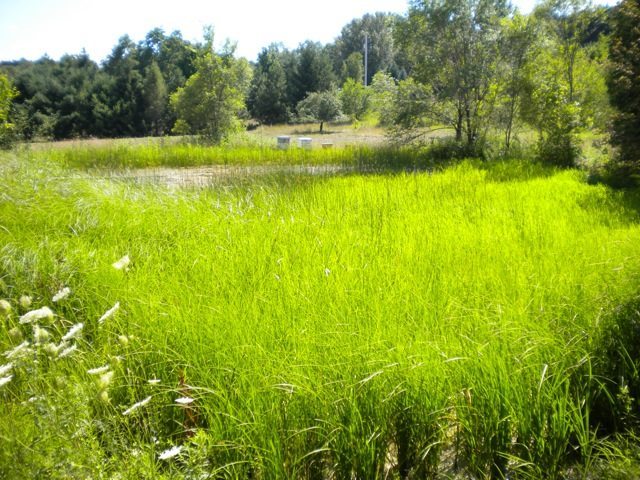 There’s bees in them thar boxes back there.

The plan is to grow many, if not all, of the flavoring agents for the beers onsite. Plans are in the works for fruit orchards, a hop garden (hops grow well in the TC climate) and many other things to plant, but first and foremost the bees are already there a-working away. This field of buckwheat that’s currently growing will feed the bees and help them to produce a crop of buckwheat honey. 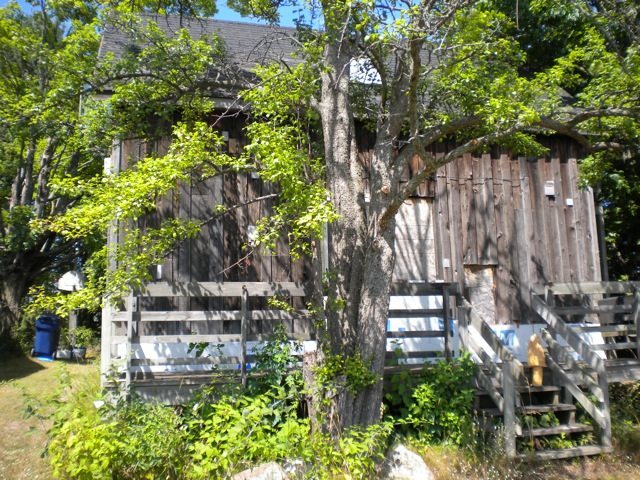 Planned crops include (are you ready?): An orchard of fruit trees, nut trees, maple spruce trees for syrup and pine, crops of pumpkins and parsnips and peppers, multiple kinds of hops, and whatever else they can get out of the ground. Like many other breweries, spent malts and grains will be used as fertilizer. Unlike other breweries, they must have to truck it a few feet over to the fields instead of having another farmer pick it up and use it elsewhere.

Not only is BTF going to be an operating farm and brewery, it’s being called home as well. John’s assistant brewer Jesse (from Schaumburg, by the way) is bunking down in this ramshackle looking structure, right next to this unused chicken coop. (Chicken beer? Egg beer? Don’t put it past ’em – remember the asparagus beer, or the honey basil beer we reviewed?) 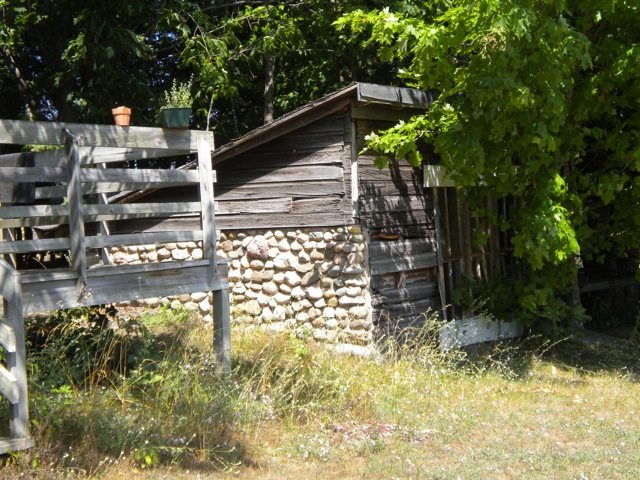 Next Post: More on the remaining spaces and where the tasting room/brewery will be, and some of the problems BTF will run into that other breweries don’t have to deal with. Some you can probably imagine, but some of them are good problems to have.