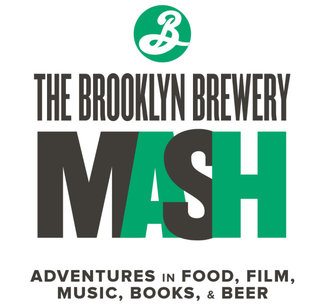 Brooklyn Brewery is bringing its Mash tour to Chicago, beginning Saturday and running through May 3rd. The tour bills itself as, “America’s largest traveling food, beer and arts festival.”

Think of this is a warmup to Chicago Craft Beer Week. Much like that upcoming ten eleven-day stretch, there are a ton of Mash events happening all over the city. We thought we’d highlight the ones that caught our eye to keep your head from exploding — or at least to do a solid for those of you who may be indecisive.

If these don’t strike your fancy or you want to see what else is happening, you can find a full schedule here.