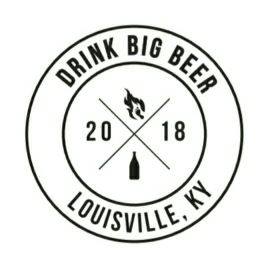 One of our favorite finds from the Dark Lord Day 2018 bottle share — Louisville’s Burning Foot Brewery — is looking for funding:

Last month, we told you that one of the very best beers we had during Three Floyds’ annual Dark Lord Day 2018 festivities came from a brewery that technically doesn’t exist yet.

They’ve launched a crowd-funding initiative via Indiegogo, with a goal of raising $50,000 over the next two months. That’s a small part of the overall funding they’ll put toward a farm-to-table brewpub to be located in central Louisville. Co-owner Nick Clark, a chef, plans to put that culinary background to use at the new brewpub, with locally-sourced ingredients and utilizing an on-site garden, as well.

Burning Foot is the result of three friends –Clark, Ed Higginbotham and Erik Vaught – who began homebrewing on a 5-gallon system in their garage. As they shared their goods with friends, they realized they may be onto something worth sharing to a broader audience.

That led them to bring backpacks filled with their 12oz bottles to Northwest Indiana for this year’s Dark Lord weekend – sampling them out at a local hotel and at the fest itself. As those bottles made their way around the region, a buzz was quietly growing about “those guys from Louisville.”

Since then, they’ve zoomed up the Untappd ratings, as they’re now the fourth-highest ranked brewery in the U.S., just behind Pip’s Meadery, Schramm’s Meadery and 3 Sons Brewing. Per Untappd, a brewery “must have at least 1000 ratings and at least 5 beers in their portfolio to quality for this list.” 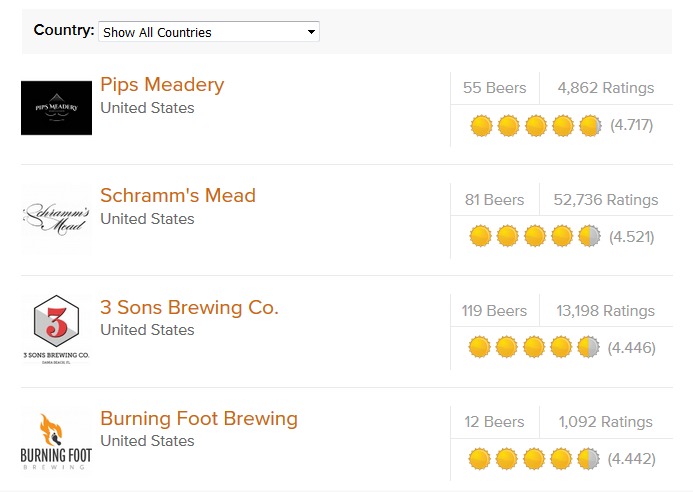 We sampled their Thoroughbrewd, a maple-coffee stout aged with bourbon-soaked oak chips, as well as S’morgasbord, a macadamia/marshmallow/dark chocolate stout. Both are 22% – they say they’re brewing beer to be shared with friends – and both were ridiculously good.

Now, they’re turning to fans who want more of the ridiculously good stuff, to complement other investments. Campaign perks start as low as $25, and range from Burning Foot Brewing t-shirts to teku glasses to brewing your own beer on site.

Burning Foot Brewing: The 4th Best Brewer in the US Asks For Your Indiegogo Money was last modified: June 19th, 2018 by Steve