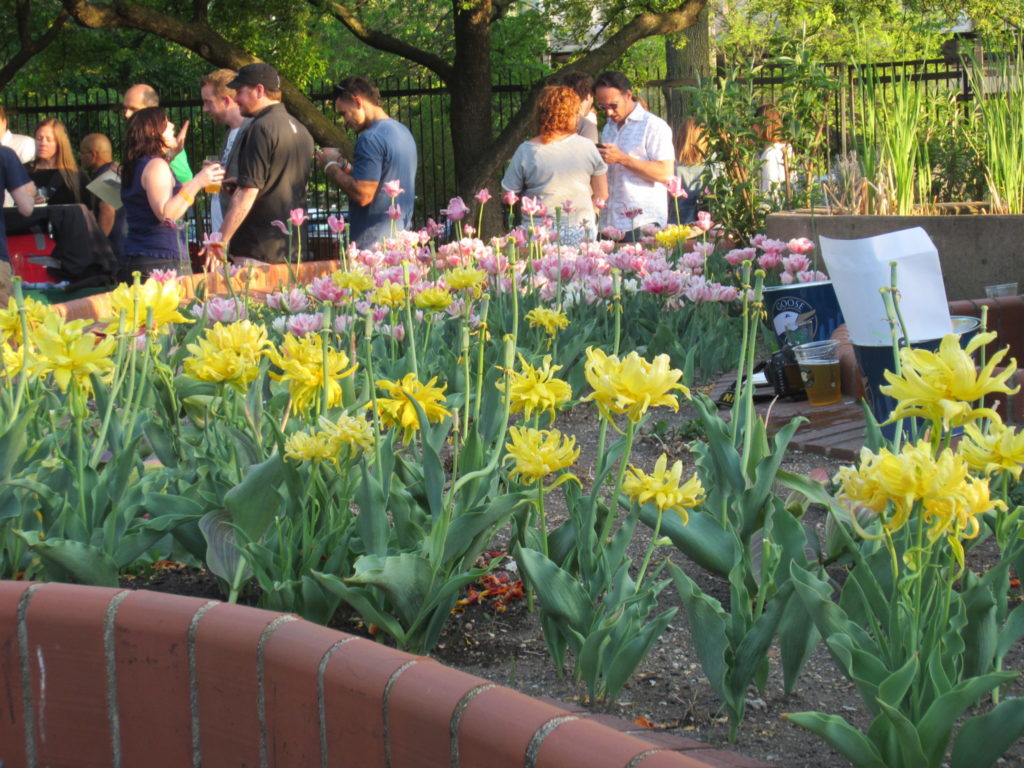 Writing is hard sometimes. Writing is especially hard after an evening sampling some truly awesome beers and meeting some amazing people. So without further adieu we bring you our bulleted recap of the awe-inspiring awesomeness that was Beer Under Glass 2013. 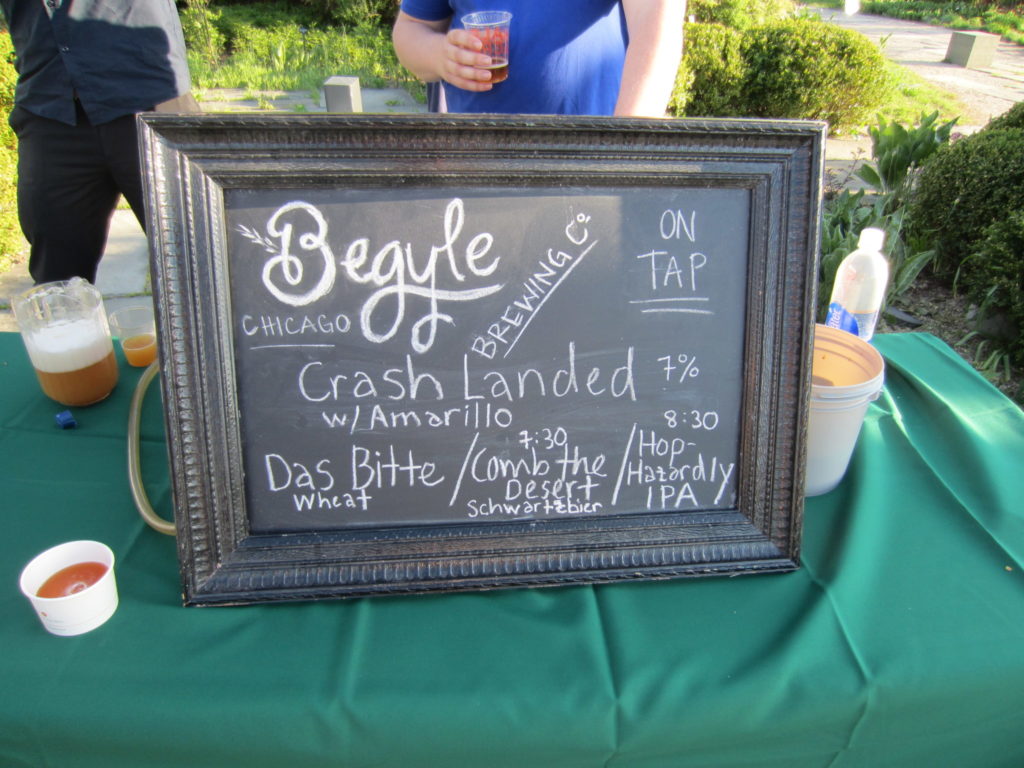 Beers we liked at Beer Under Glass 2013, in no particular order: 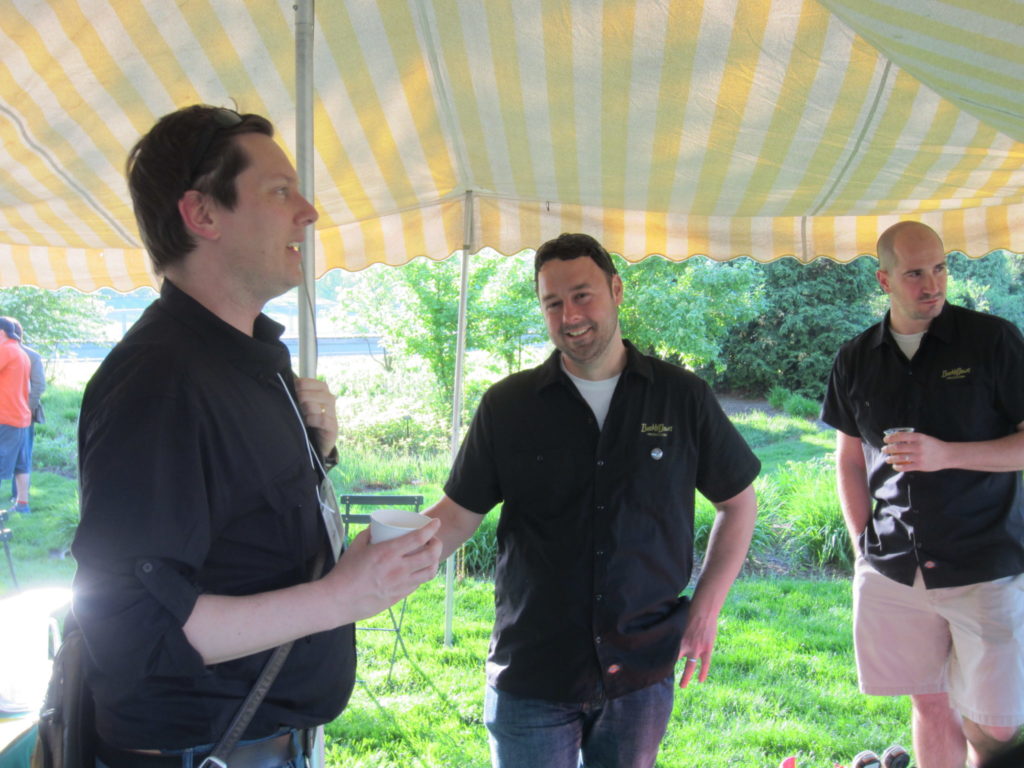 It was also great to finally have some faces to go with the names of brewers and bloggers we frequently chat with over email including: the above photographed Ike Orcutt and Sean Mahoney from BuckleDown Brewing, Jesse Evans at Ale Syndicate, Chet Brett of Church Street Brewing fame, Ten Ninety Brewing Owner Brian Schafer, Kevin Cary and Brendan Blume from Begyle, Matt Gebhardt from 4 Paws, Lake Effect Brewing Co-owner Lynn Ford, Solemn Oath’s Paul Schneider – and his beard – and Good Beer Hunting’s Michael Kiser.

While we didn’t get to try everything we hoped to try and we didn’t get to say hi to everyone we wanted to – we did gleam a whole new appreciation for the amazing work the brewers in and around Chicago are doing and how truly awesome Chicago’s craft beer community is. 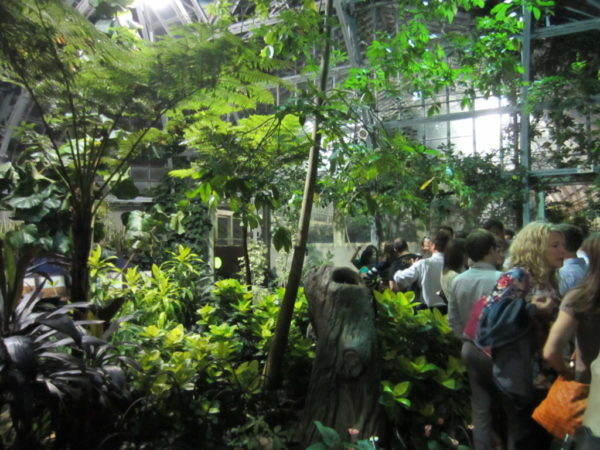 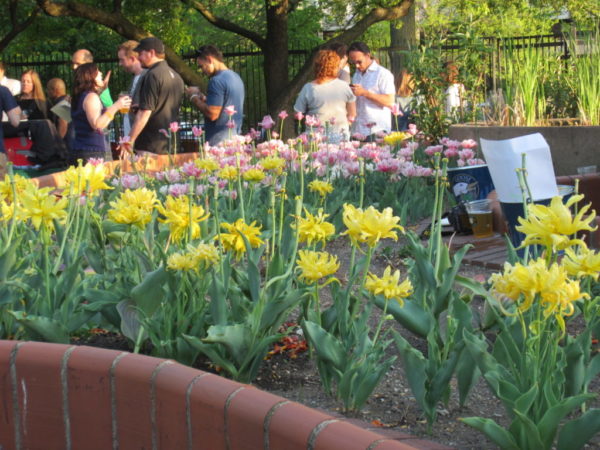 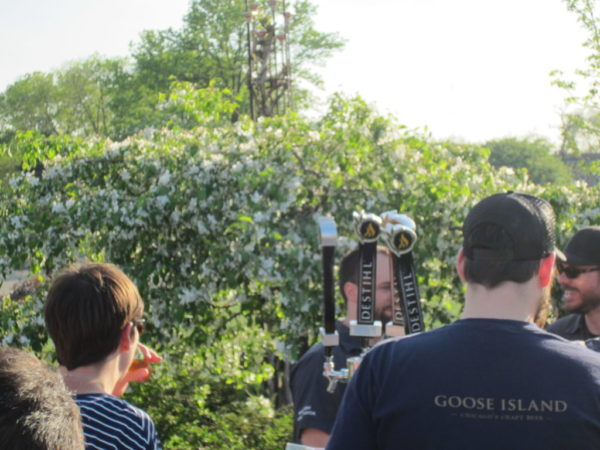 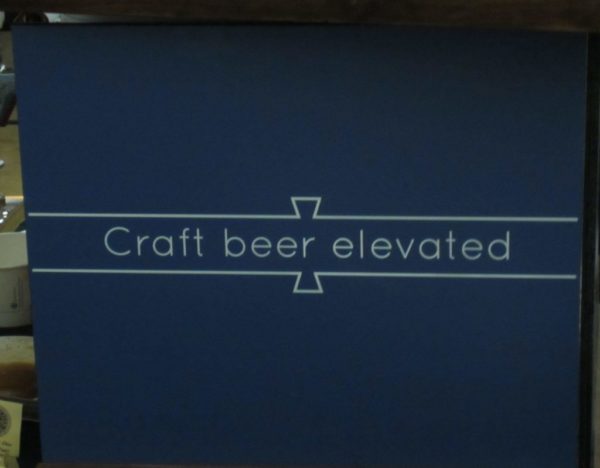 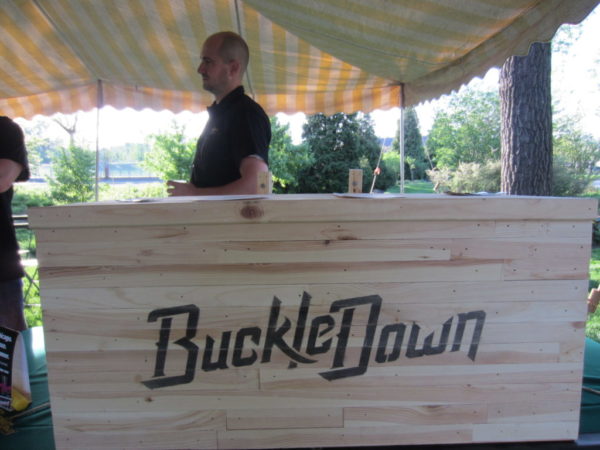 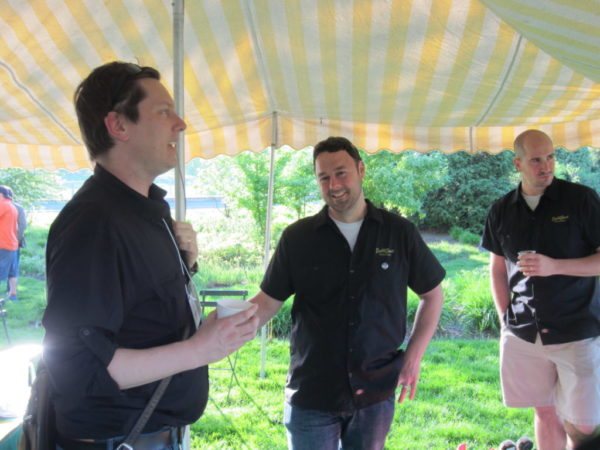 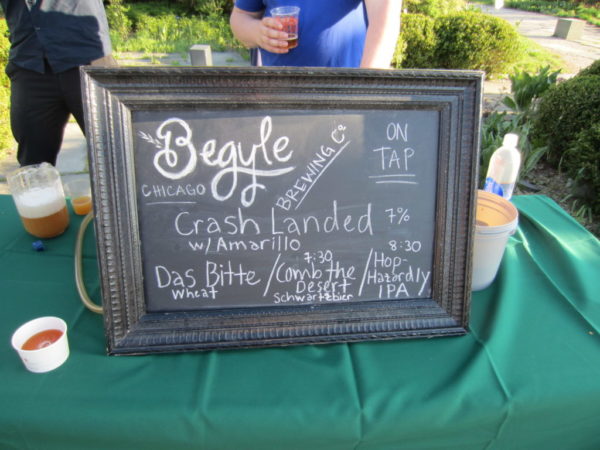 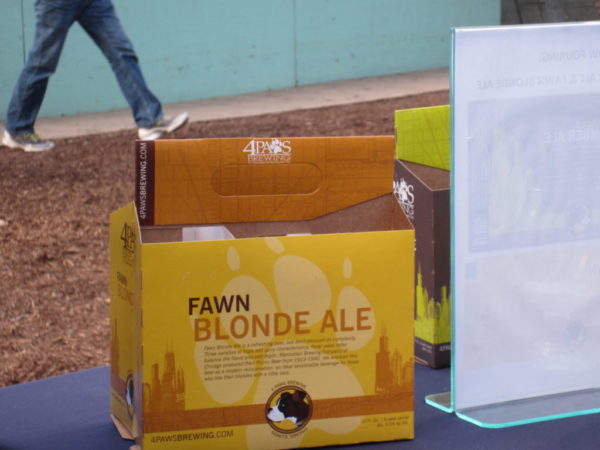