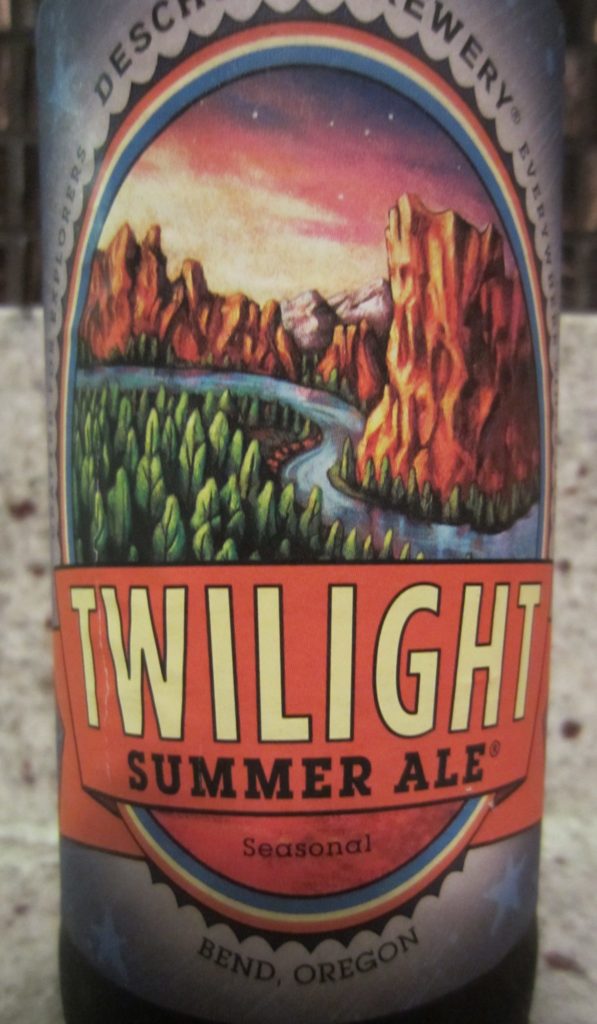 For brewers of the Pacific Northwest, of which Deschutes is one, it would have been drop-dead simple to name some sort of dark, heavy evil beer “Twilight” and have all the tween vampire kids fall all over themselves to get it. So points to Deschutes to going to the polar opposite for their Twilight beer – they’ve brewed a bright, sunny Summer Ale and tagged it with a title that spins visions of dreamy Edward Cullens and sullen, dour Bellas. Sorry, Hot Topic, this is one product that won’t be sullied by a Stephenie Meyer association. 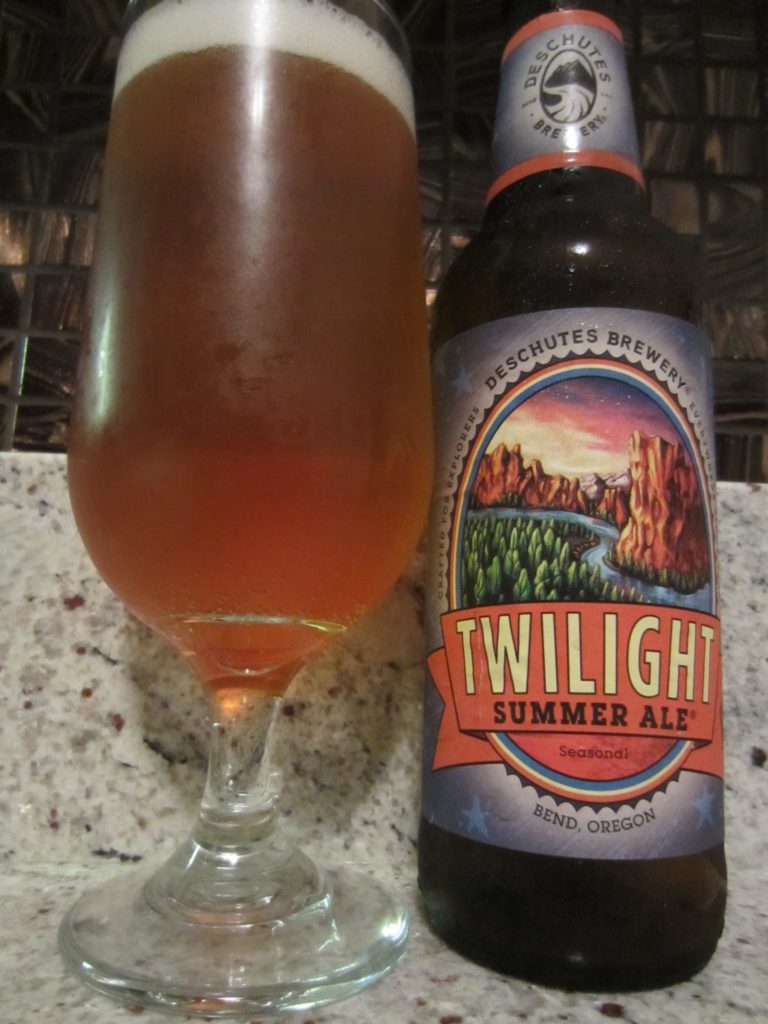 I’ve developed an appreciation for Amarillo hops in recent weeks and months after sampling Begyle’s Crash Landed with the hop variety at Beer Under Glass this year. That level of appreciation isn’t at all depreciated by this beer. Those hops don’t come on strong at first, but they do leave a nice, long pleasantly bitter tail on the end of it. In the midst of that bitterness, little bursts of lemon zest zip up and around, confounding my eyes that see an Oberon but taste a hearty pale.

By force of habit my brain damn near forces me to expect a Summer Ale to also be a wheat beer, but this is most definitely more in line with a traditional Pale Ale with some extra unexpected backbone from the “select malts” they talk about on the label. It goes down smooth and at 5% ABV I could easily see a group quickly polishing off a bucket of these on ice on a patio in no time flat, especially now that it’s finally starting to get warm in this city. 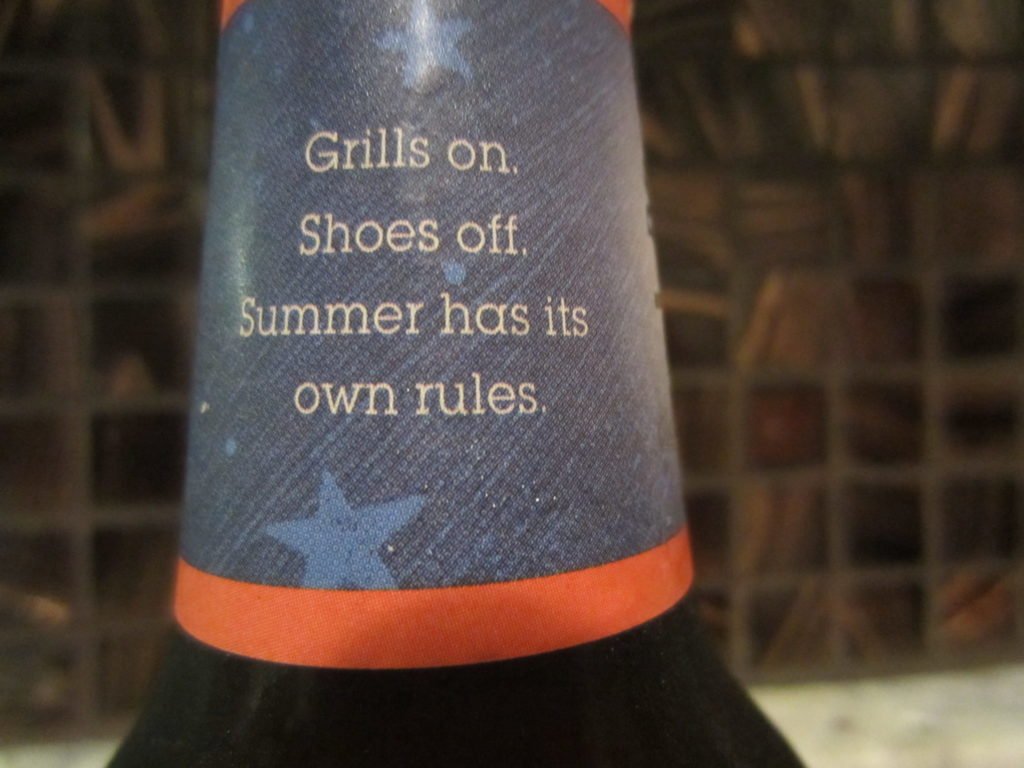 According to Deschutes’ website this guy took the honor of the World’s Best Seasonal Pale Ale from last year’s World Beer Awards; that seems like praise that’s slightly over-effusive by about one-quarter, but the more I try this the more I like it. It’s a subtle, pleasant beer; not one that’ll blow the top of your head off nor even really raise your eyebrows too much, but an easy drinking brew.

It’s for those long hours of summer sunset when you need something a little more than a basic thirst-killing lager but not quite ready for a full on hefty ale in the darker hours. So, yeah, calling it Twilight about nails it.

Disclosure: This beer was provided gratis by the brewer for the purpose of a review. 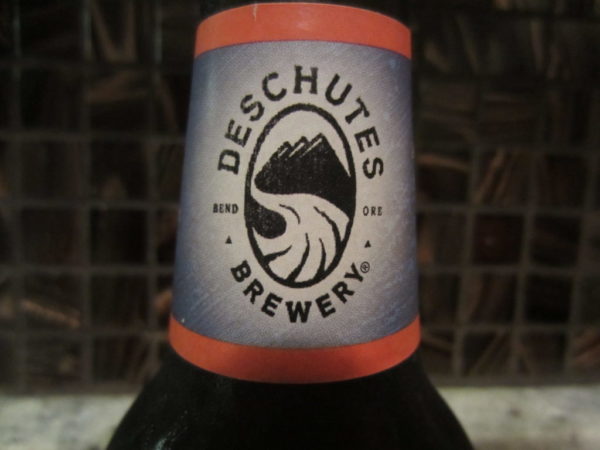 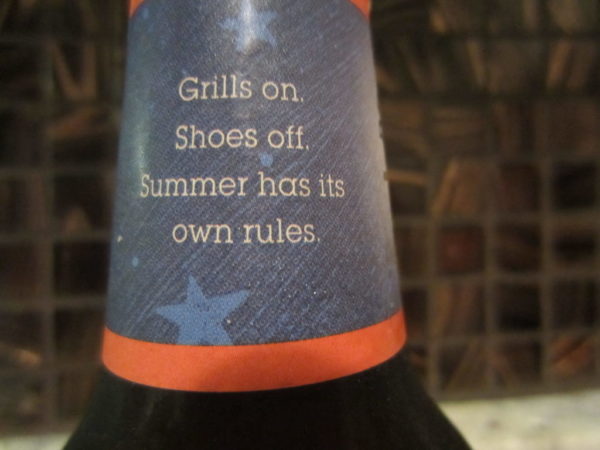 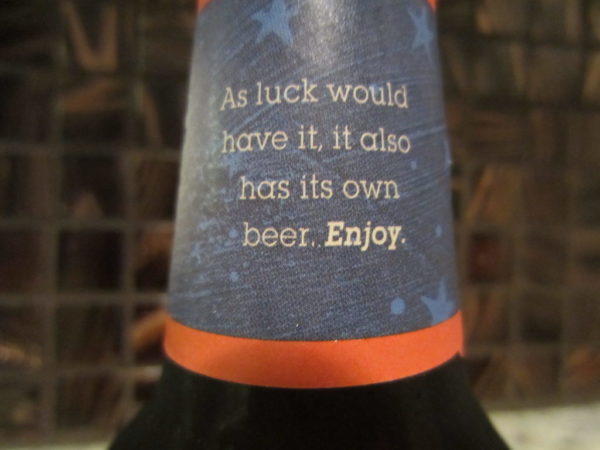 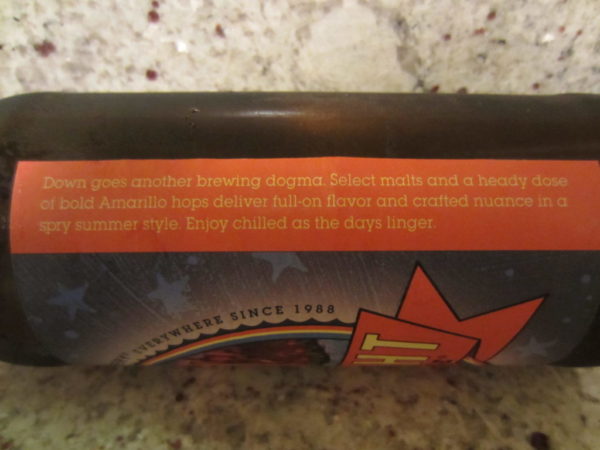 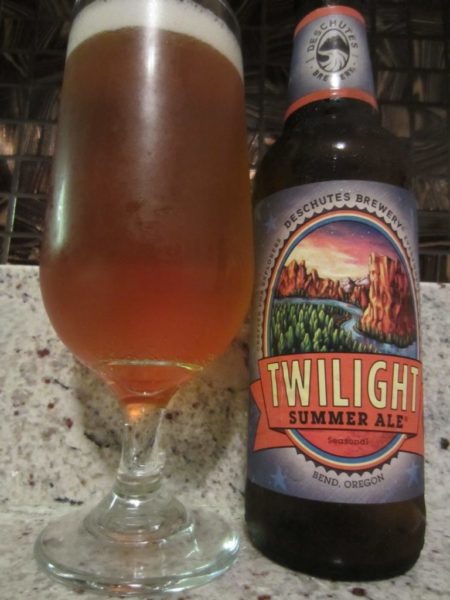 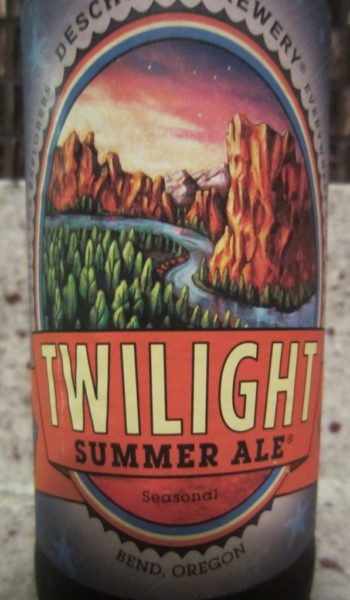 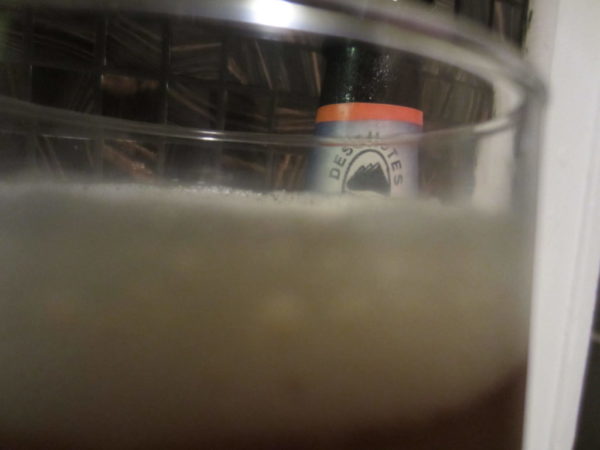