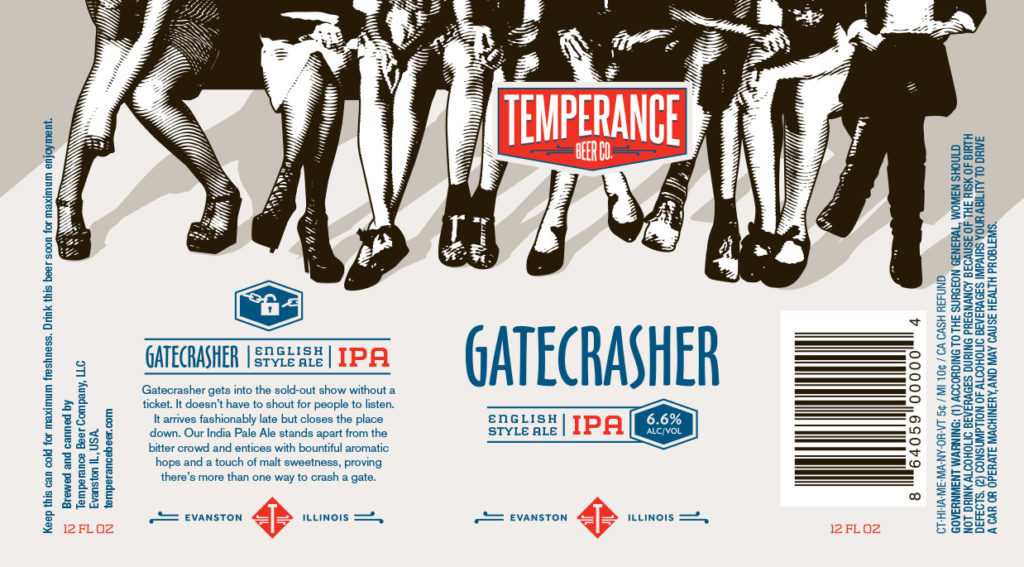 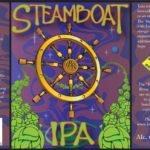 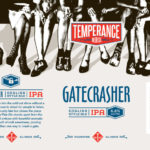 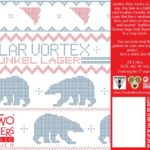 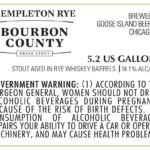 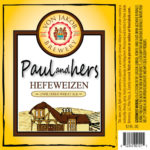 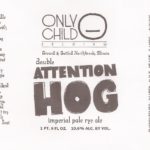 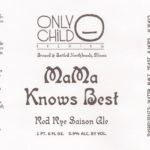 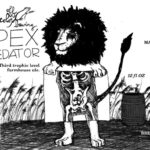 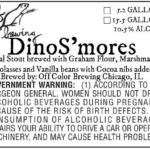 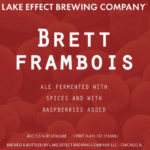 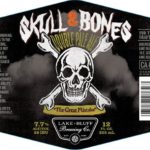 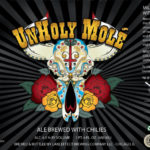 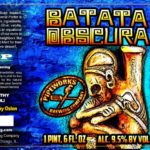 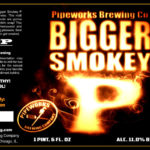 (Editors Note: All beer labels in this post were found by searching the Alcohol and Tobacco Tax and Trade Bureau’s Certificate of Label Approval public database, which can be found HERE.)