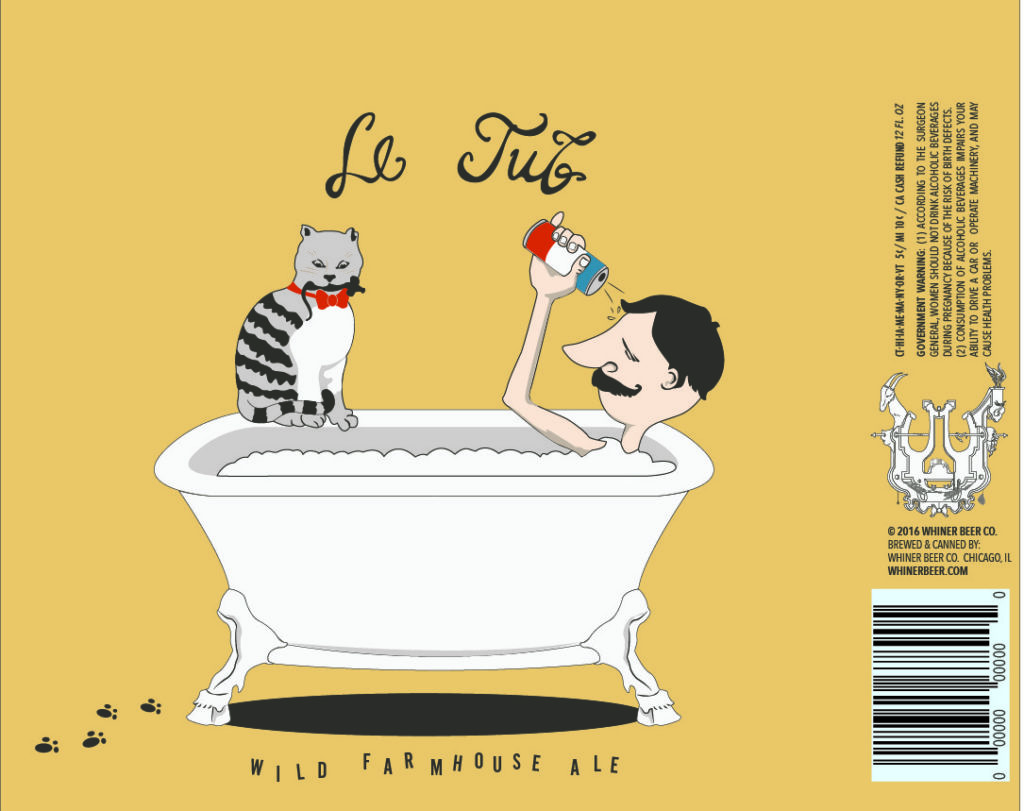 Each week (or thereabouts) we pore over a database of beer labels approved by the Alcohol and Tobacco Tax and Trade Bureau, or TTB, to bring you new, reworked or re-branded beers from brewers across Illinois and northwest Indiana before they hit store shelves. Below are all of the February 2016 beer labels we’ve discovered. 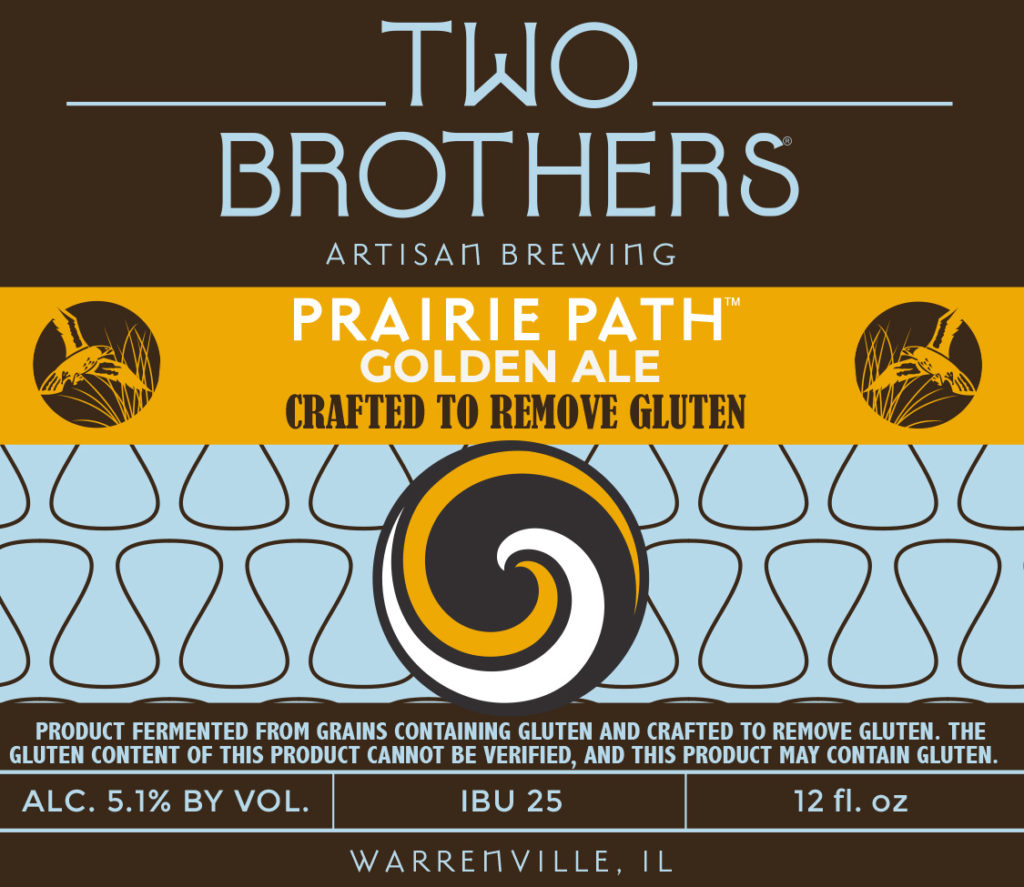 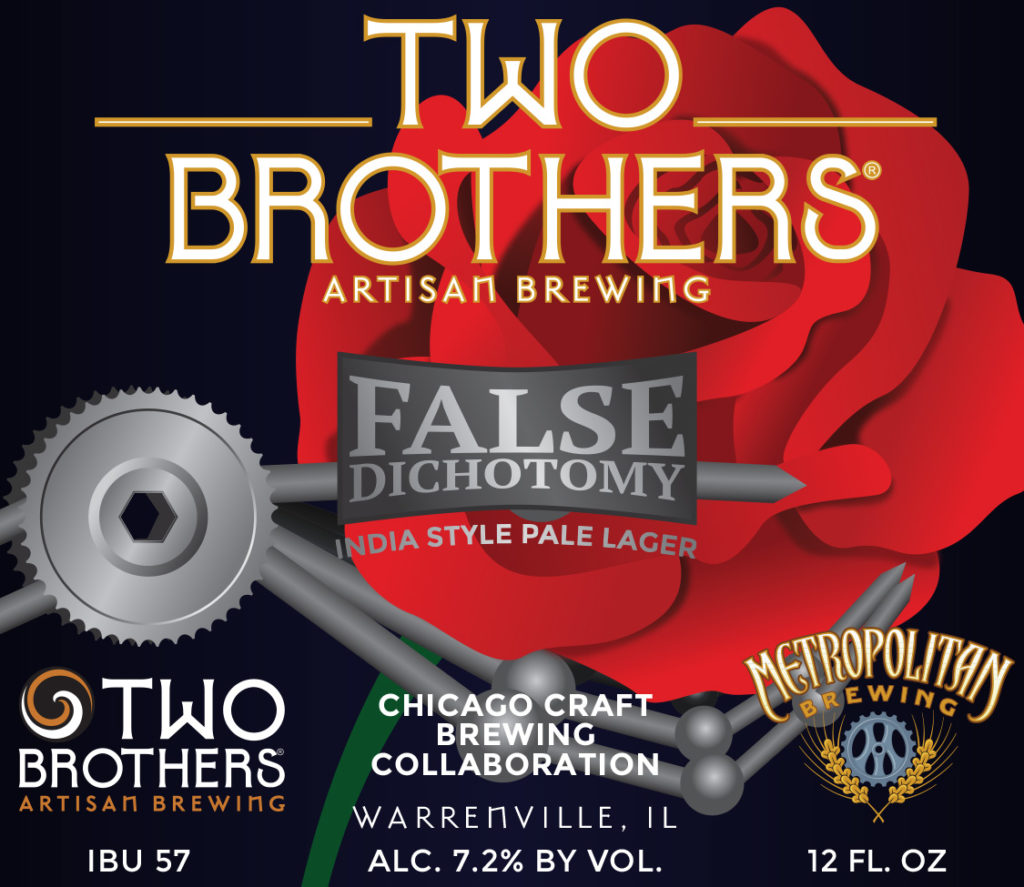 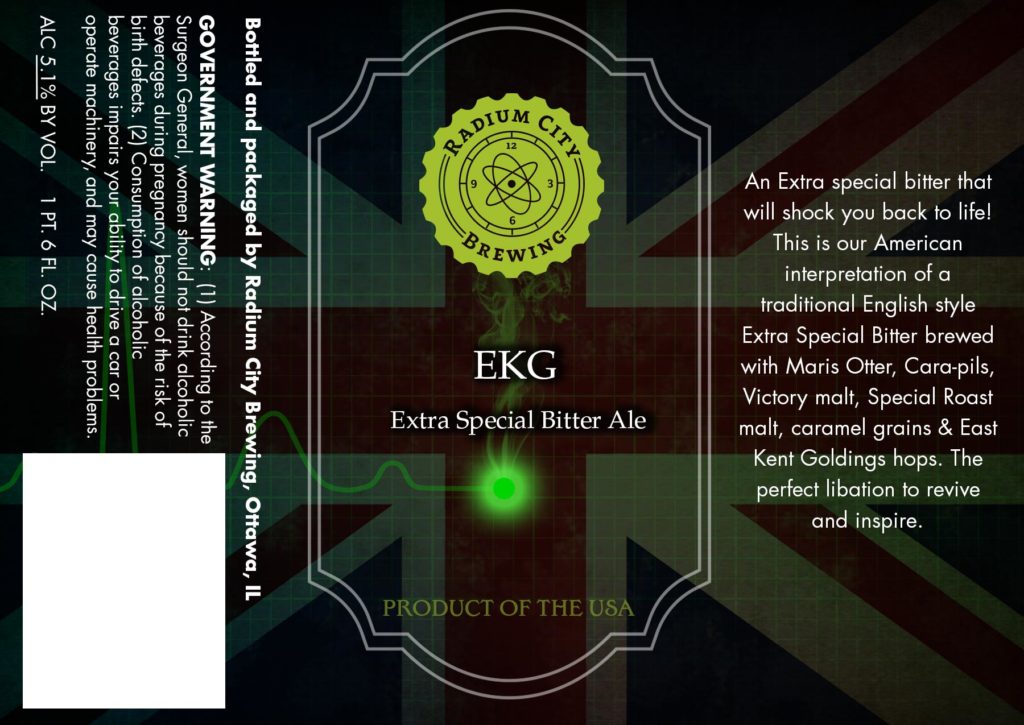 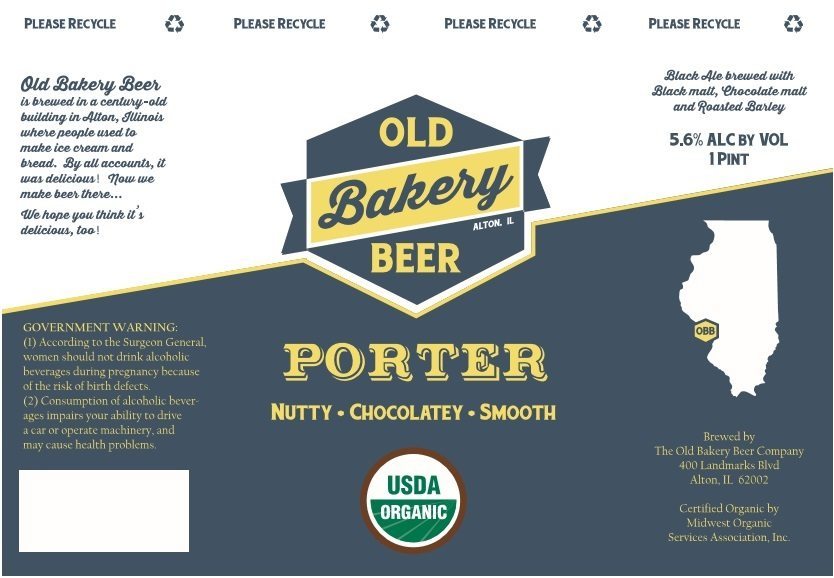 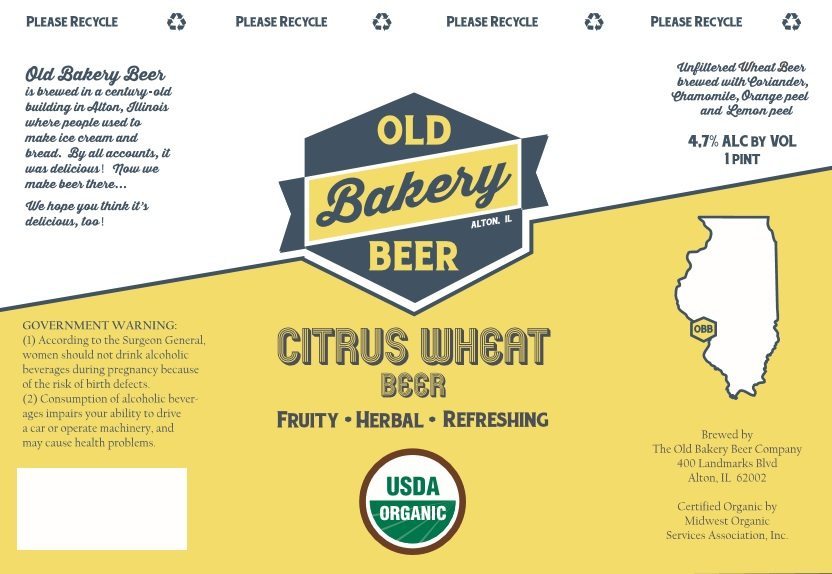 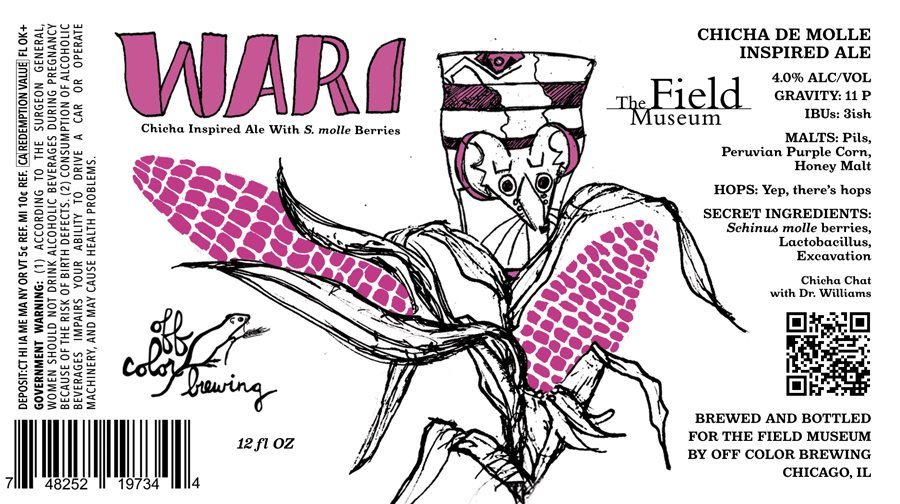 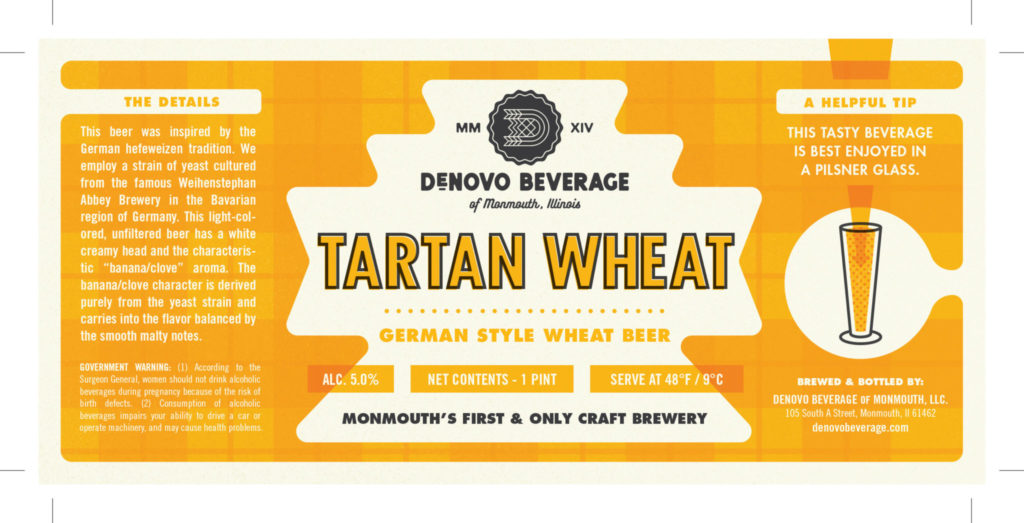 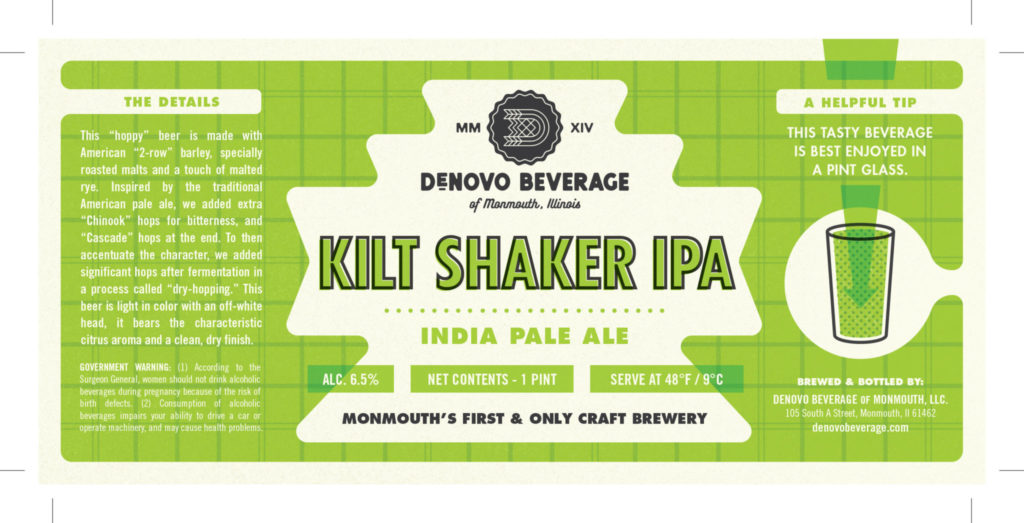 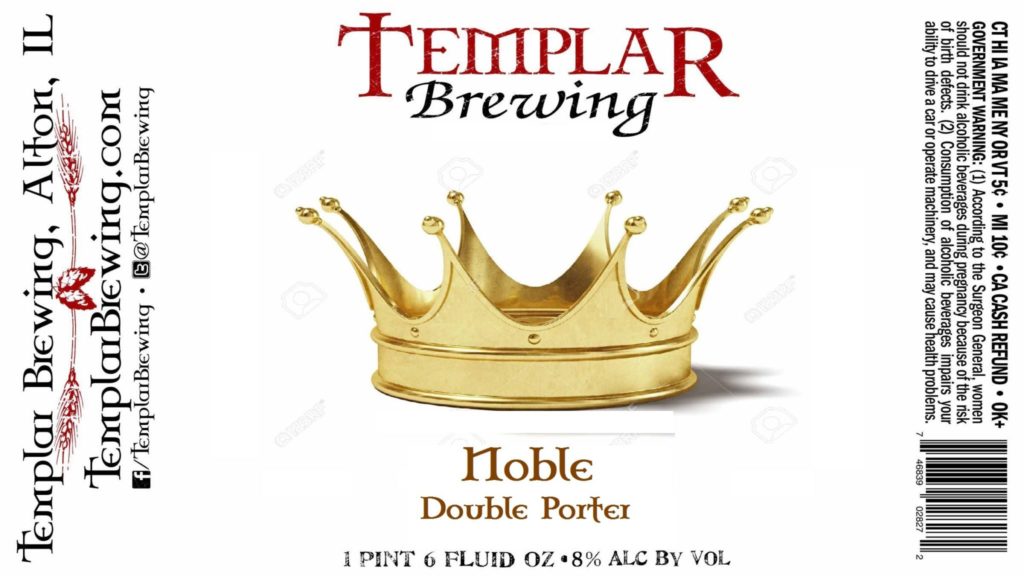 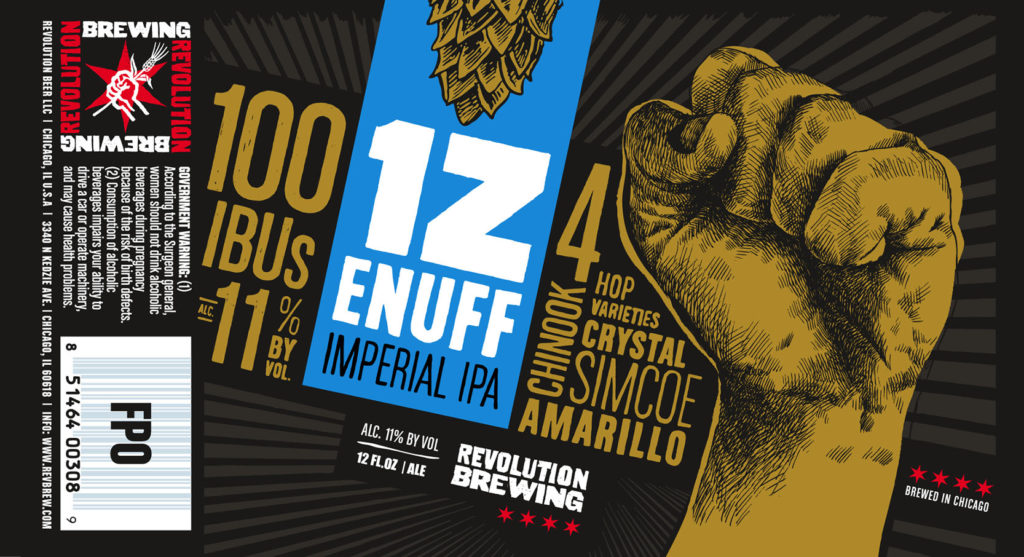 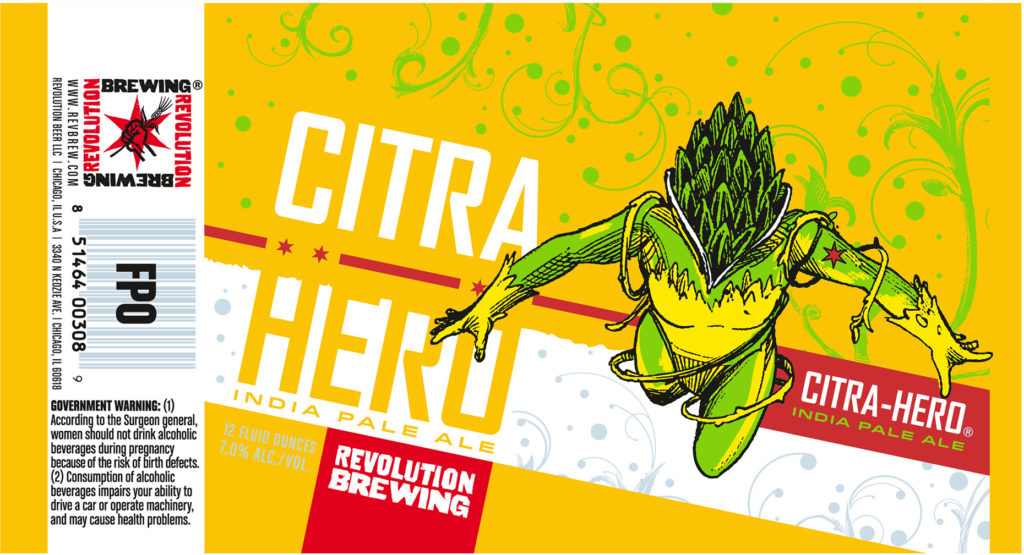 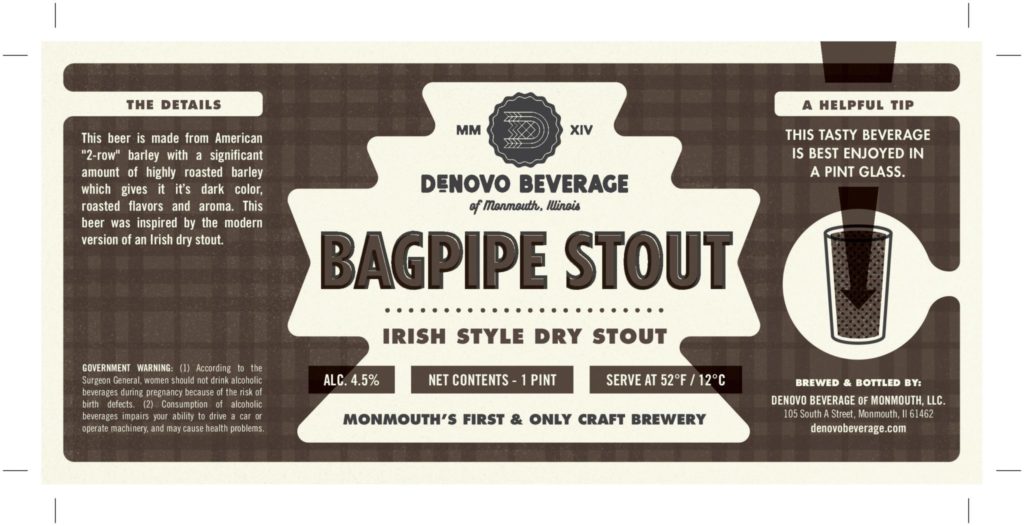 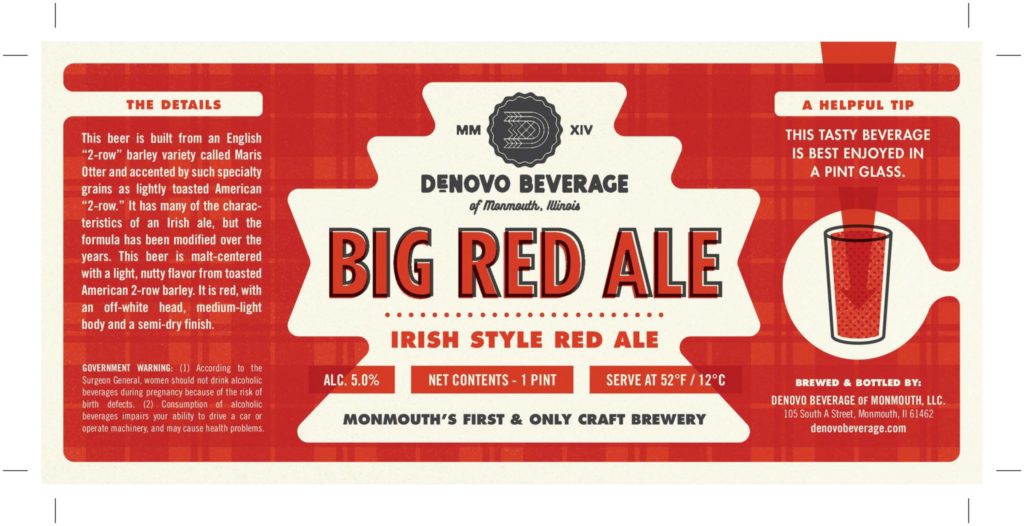 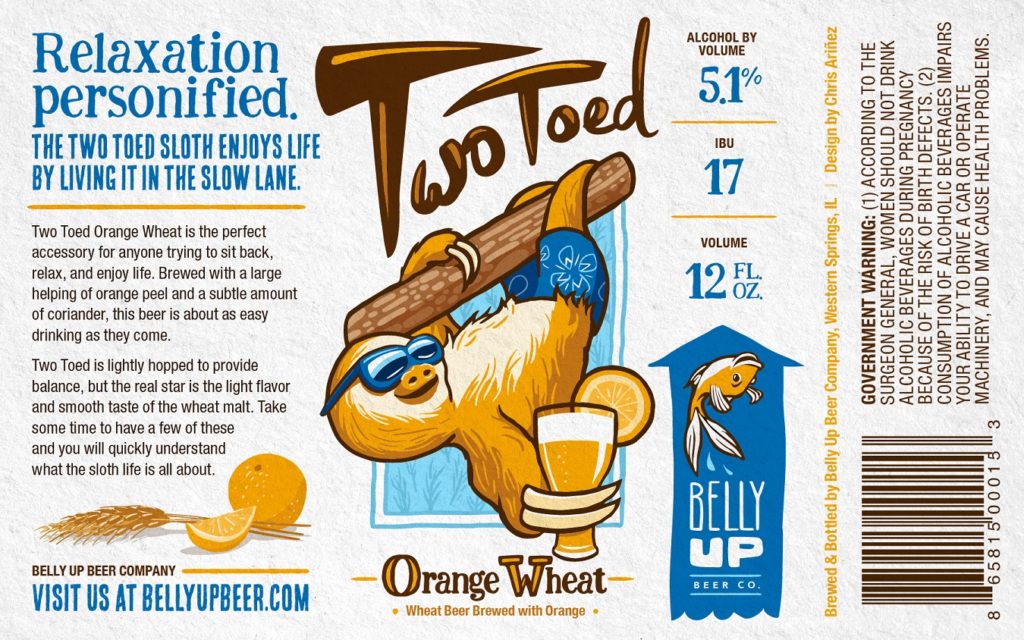 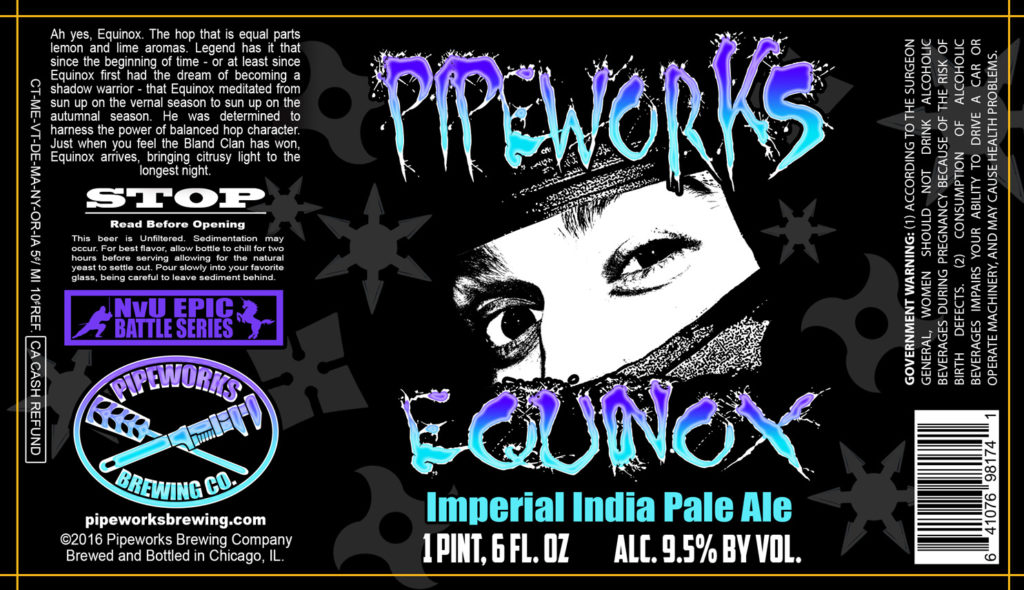 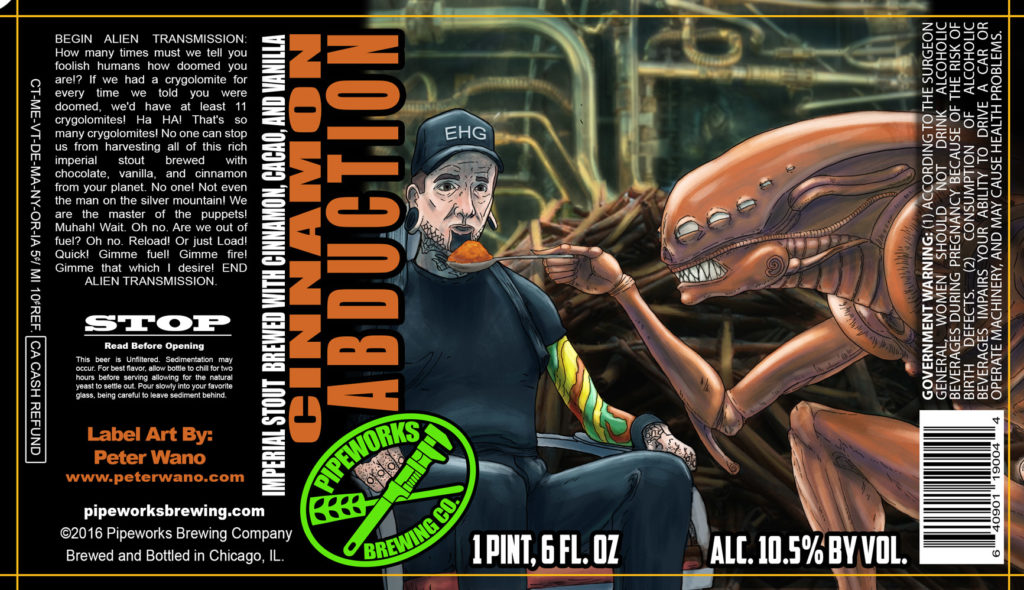 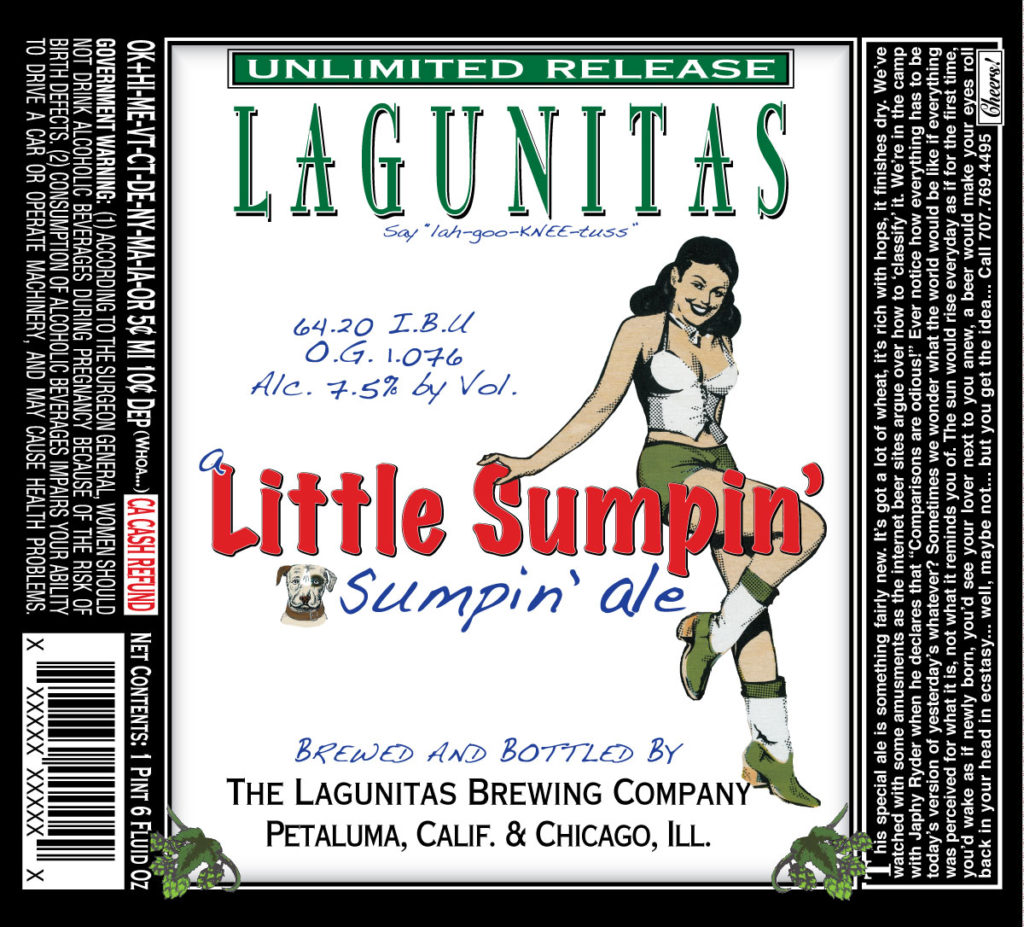 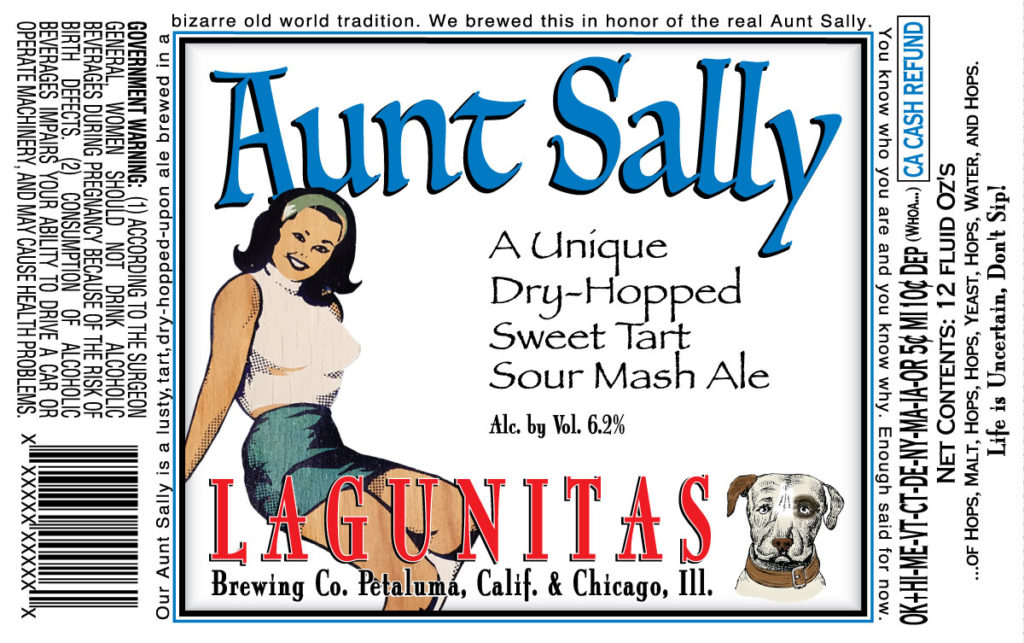 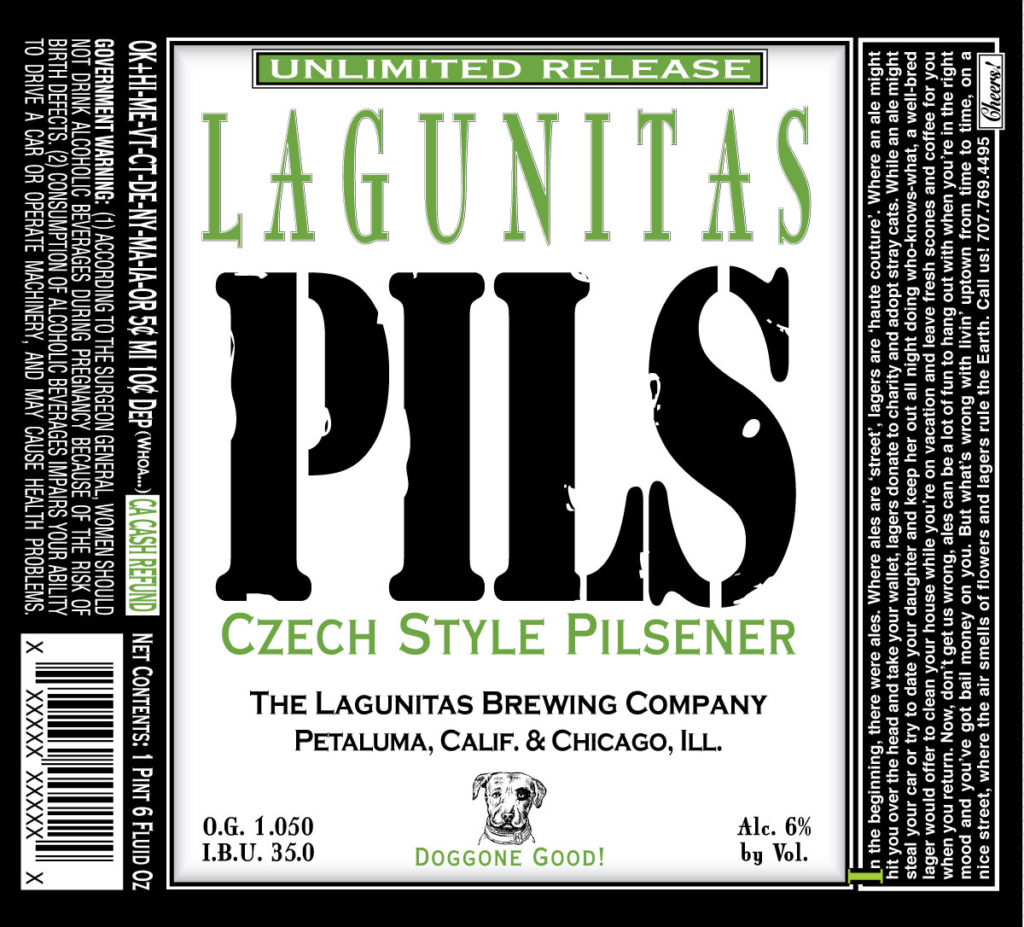 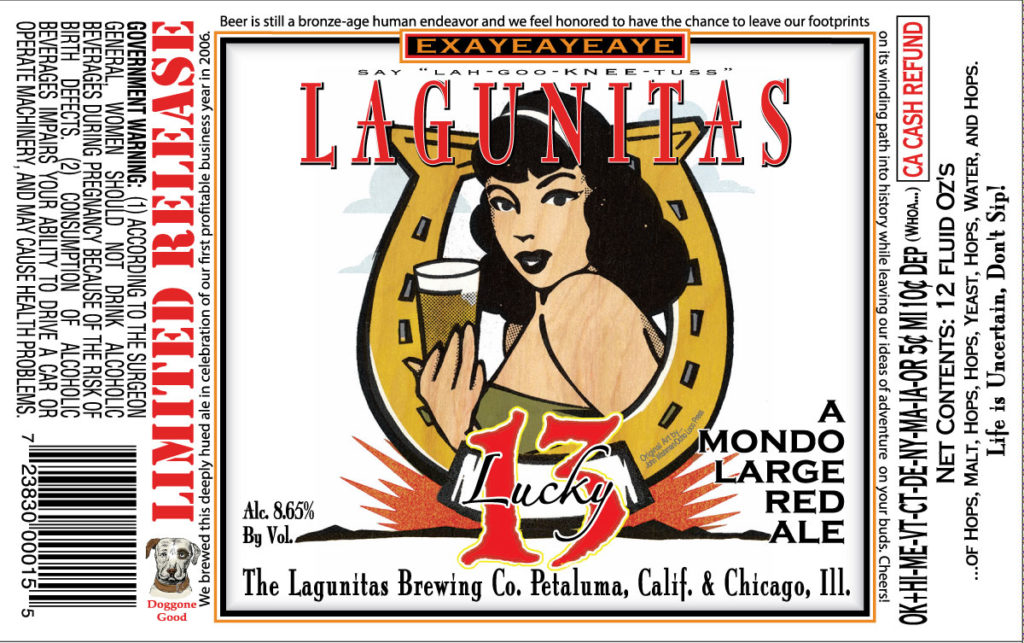 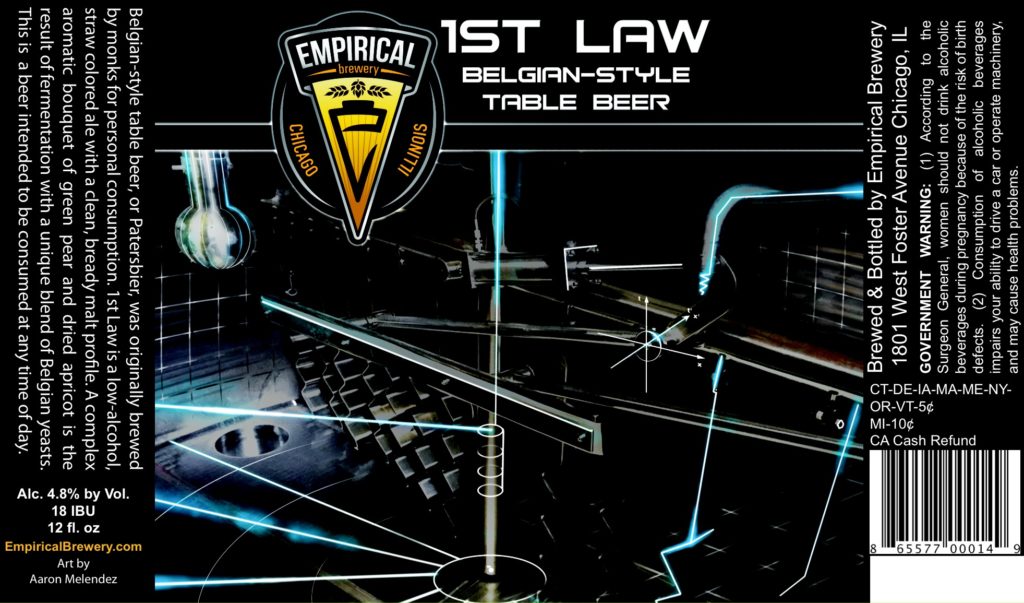 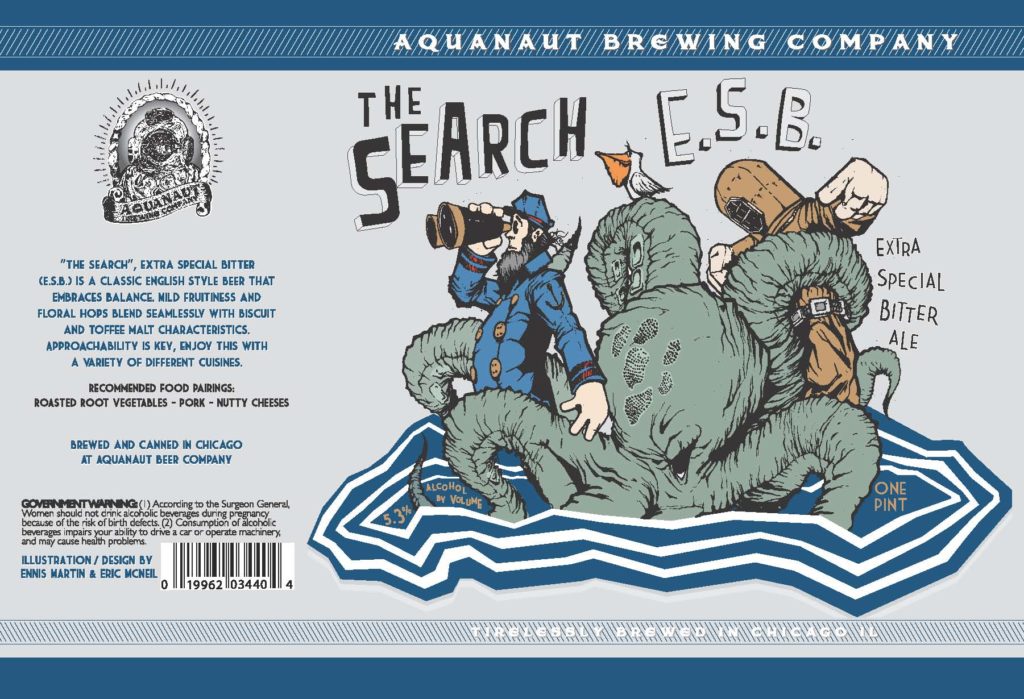