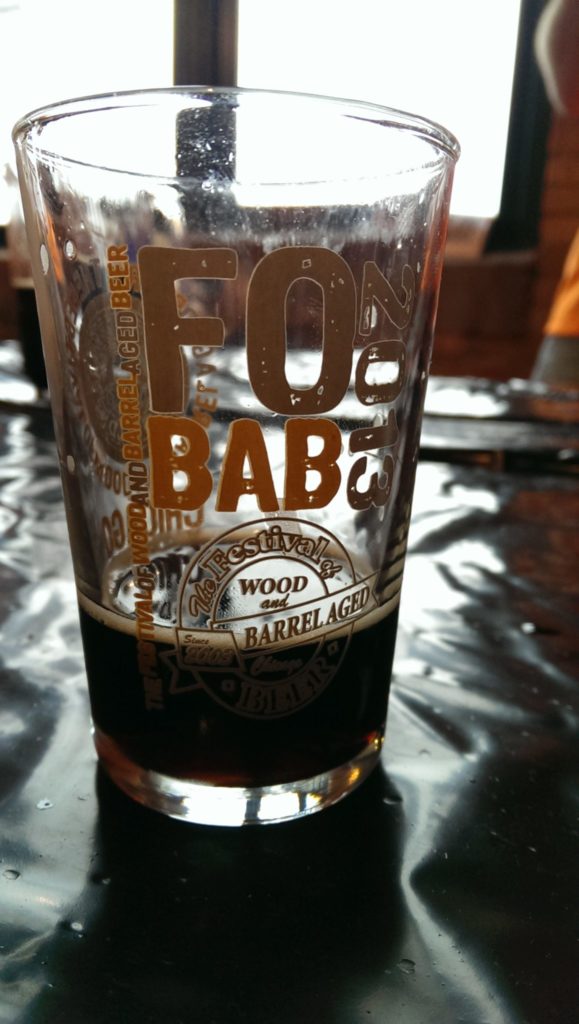 This weekend the Illinois Craft Brewers Guild hosted their 11th annual Festival of Wood and Barrel Aged Beer, or FOBAB. Dozens of brewers were on hand featuring all sorts of barrel-aged creations including stouts, porters and sours. Join us, won’t you, as we take you a beer-soaked photographic journey through FOBAB. 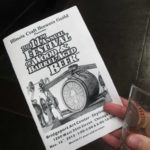 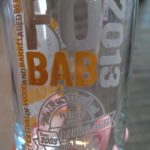 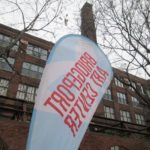 (Disclaimer: This is a rather short journey because barrel-aged beer)

One of the many things the Illinois Craft Brewers Guild got right with FOBAB is it isn’t too crowded. There were enough people there to fill the space but not so many that you couldn’t get around. 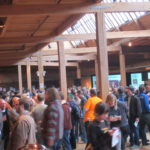 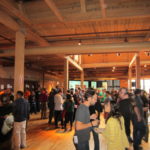 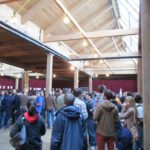 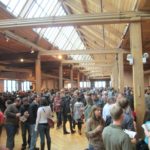 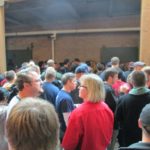 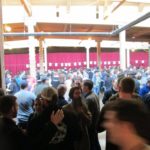 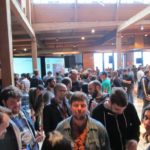 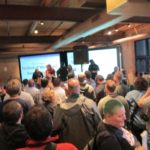 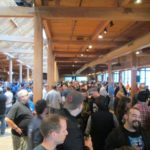 There also wasn’t a long wait for any beer, including the Goose Island Bourbon County Brand Stout varieties. 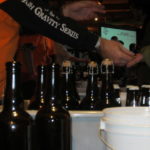 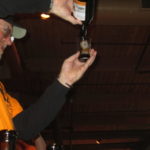 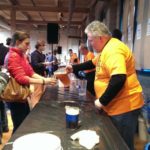 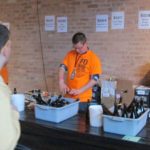 Even the volunteers were documenting the beers when they could. 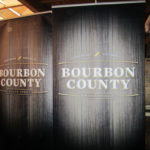 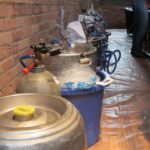 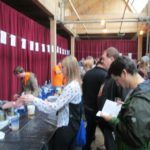 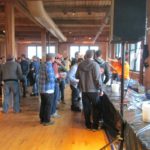 It was gloomy and dreary for much of the day outside so the views from the Bridgeport Art Center’s Skyline Loft weren’t as stunning as we’d hoped, but the clouds did break enough at one point to offer a few glimpses of downtown Chicago through a curtain of mist. 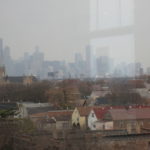 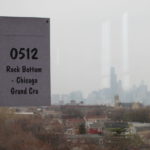 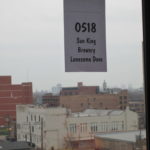 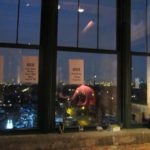 There were a lot of beers poured during the event — over 200, in fact — so it’s hard to pick some favorites. But if we had to name a few they would be, in no particular order: 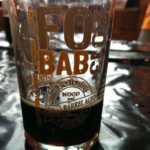 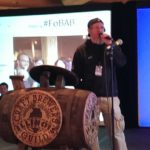 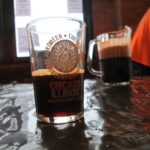 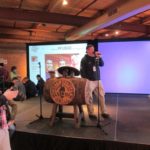 Our hats are off to everyone who had a hand in putting FOBAB together; a very well run event with an overwhelming number of amazing beers.

Here is a list of 2013 winners, compliments of the Illinois Craft Brewers Guild:

FOBAB in Photos, Because Words are Hard was last modified: February 6th, 2018 by The Guys