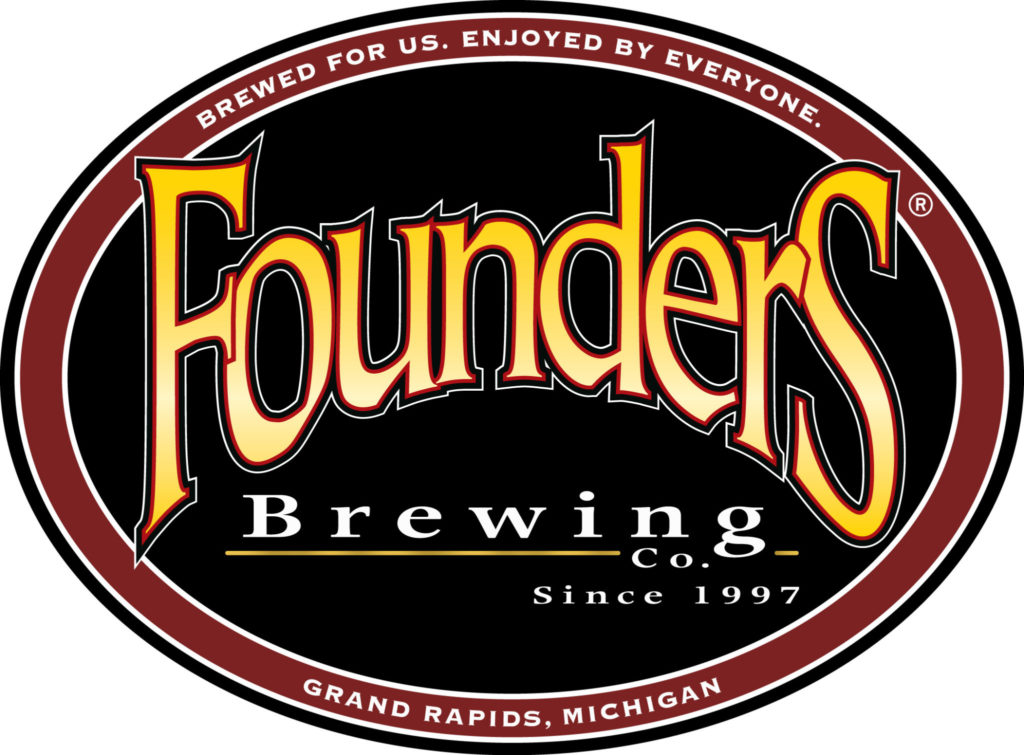 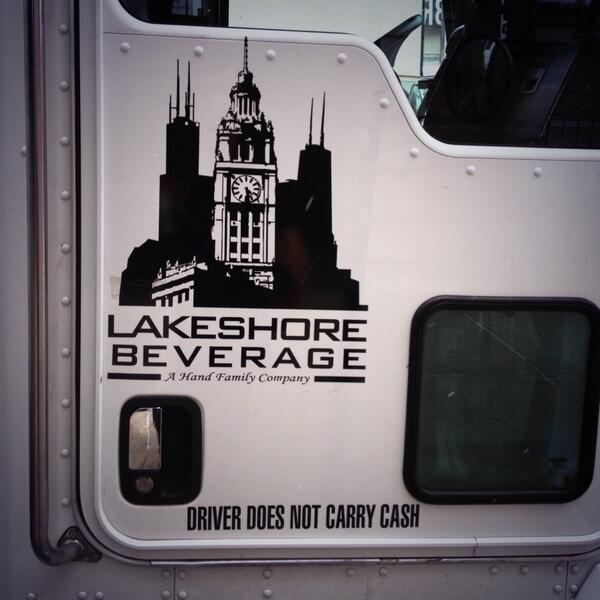 The move will be effective once Glunz depletes its inventory of Founders beer, according to a source.

Glunz has filled the gap by adding a few well-known Wisconsin-based breweries to its portfolio including: O’so Brewing, Furthermore Beer and Pecatonica Beer Company as well as Gigantic Brewing out of Portland, Oregon.

A source tells us Lakeshore is in the midst of adding more brands, but the distributor is mum on which ones. One brewer that makes sense, at least geographically, is Lazy Magnolia. The Mississippi-based brewery announced in January it would be coming to Chicago but has yet to publicly name a wholesaler. The Hand Family owned distributors are based almost exclusively in the south but none currently distribute Lazy Magnolia’s beers.

And then there’s Sweetwater Brewing, who has completed the necessary paperwork to enter Illinois but has no formal plans to do so. Sweetwater is currently distributed by a number of Hand Family wholesalers. The brewery tell us it has its paperwork squared away in order to take part in a beer-of-the-month club based in Illinois.

We’ve reached out to Lakeshore Beverage and the PR firm for Louis Glunz Beer Inc and are awaiting comment.

We’ve heard back from Glunz’s PR firm who passed along the following statement:

Founders Brewing is Making a Change: Glunz is Out and Lakeshore is in was last modified: February 6th, 2018 by Ryan