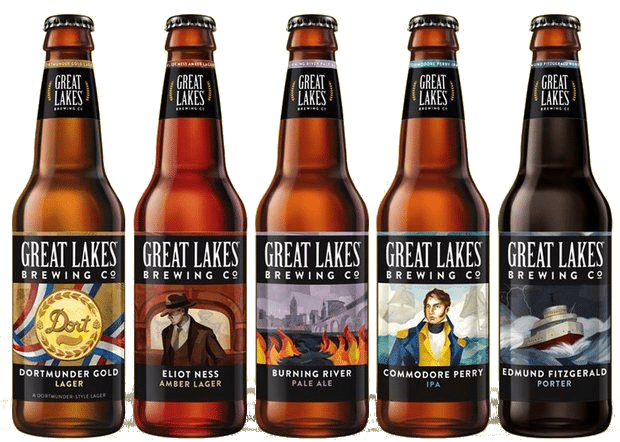 Great Lakes Brewing is moving on from Louis Glunz Beer to work with Windy City Distributing, becoming the sixth major brand to leave Glunz since late 2012.

An anonymous email tipped us to the move over a month ago, however a spokesperson for Reyes Beverage Group, owner of Windy City, wasn’t able to confirm the move until today.

Great Lakes’ decision to part ways with Glunz brings the number of major, or well-known breweries, to leave the distributor to six since late 2012.

In late December of 2012 Dogfish Head and New Holland left Glunz for Chicago Beverage Systems. In 2013 North Coast and Three Floyds left Glunz for Windy City. And in 2014 Founders split with Glunz to work with Lakeshore Beverage. Now its Great Lakes to Windy City.

Glunz has filled those gaps over the years with the likes of Chicago-area craft brewers Urban Legend Brewing Company and Temperance Beer Company, a handful of Wisconsin brewers like Furthermore and O’so and a few cider-makers.

Great Lakes, which brewed over 142,000 barrels of beer in 2013, announced plans to expand production by 20% last summer and recently re-branded the look of its core lineup of beers.

(Editor’s note: we altered the sentence referring to a tip about Great Lakes move to Windy City to reflect that fact that it came from an anonymous email delivered via our contact form.)