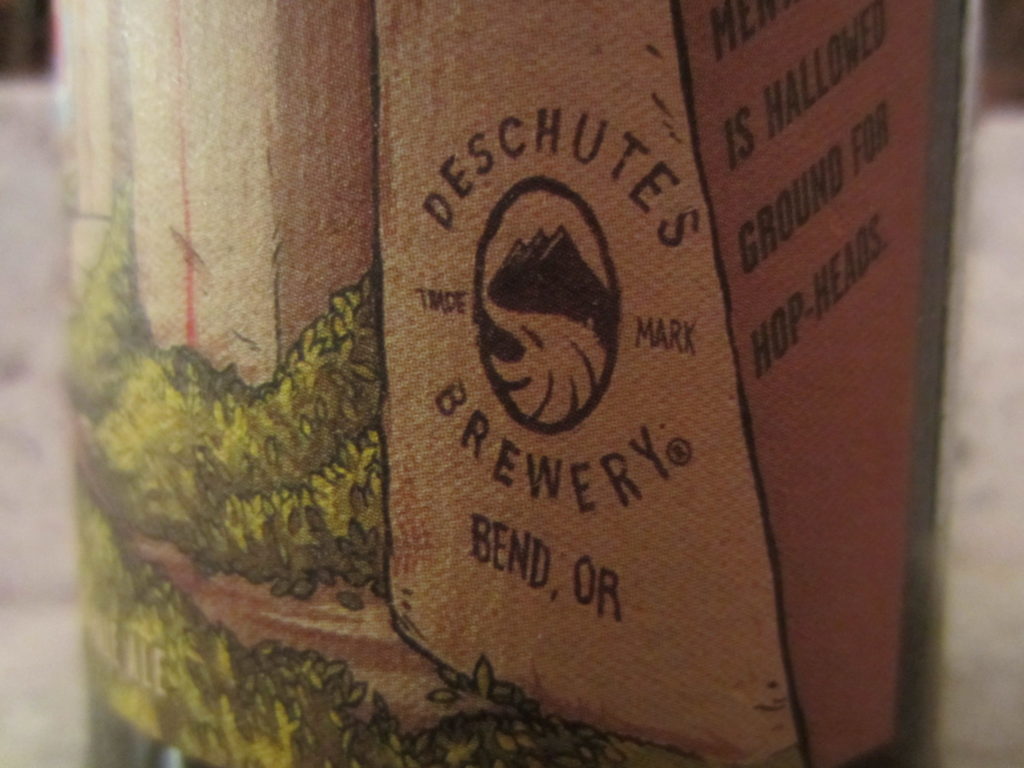 The first wave of feedback we received when we posted our initial thoughts about Deschutes’ arrival in Illinois focused not on what we reviewed, but what we didn’t.

It seems some shared our muted view of Black Butte and Mirror Pond but were wowed by both the Red Chair Northwest Pale Ale and Hop Henge Experimental IPA. 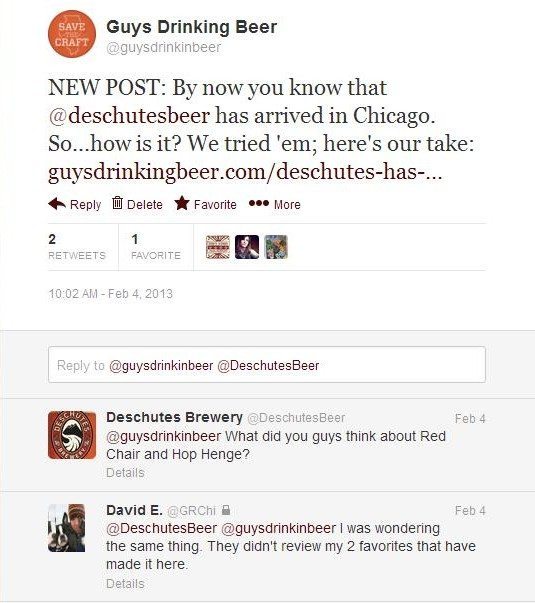 And in our comments:

“Red Chair NWPA instantly gained a spot on my own person[al] “Top 10″, “Wow Beers”, and “Keep a supply at all times” lists.”

Truth be told, the three beers we reviewed were sent to us by Deschutes. A care package, if you will, to introduce us to Wirtz Beverage’s first craft beer account. Red Chair and Hop Henge were not part of said care package, but Deschutes was kind enough to rectify that situation by forwarding along bottles of each.

So is Red Chair a keep in supply, “at all times” kind of beer? And how about Hop Henge, we’re we really missing something? 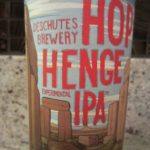 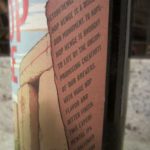 Yes, on both accounts.

Red Chair is a zesty and citrusy pale ale with a larger hop profile than the Mirror Pond, but with the same pleasant malts. It’s crisp, with a solid citrus-to-sweet balance, and overall is highly drinkable. 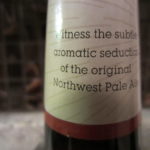 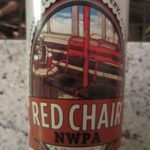 We had high expectations for the Hop Henge after Andrew likened it to Bell’s Hopslam. While we’re not quite ready to anoint it as a Northwest counterpart to one of the most sought-after double IPA’s in the country, it is explosively hoppy with Hopslam-esque hints of honey.

Overall, Hop Henge is highlighted by flavors of dried apricots, mango and pineapple with subtle hints of toffee and caramel. The hops are assertive, but aren’t harsh, and the double-digit ABV is well hidden.

If you were expecting big things from Deschutes, like we were, but came away dissatisfied by the first three beers to hit Illinois – then do yourself a favor and snag some Red Chair, a Hop Henge or some Inversion. These supremely crafted, hoppy offerings, will quickly wash away any disappointment.

Going Another Round With Deschutes was last modified: February 6th, 2018 by Ryan