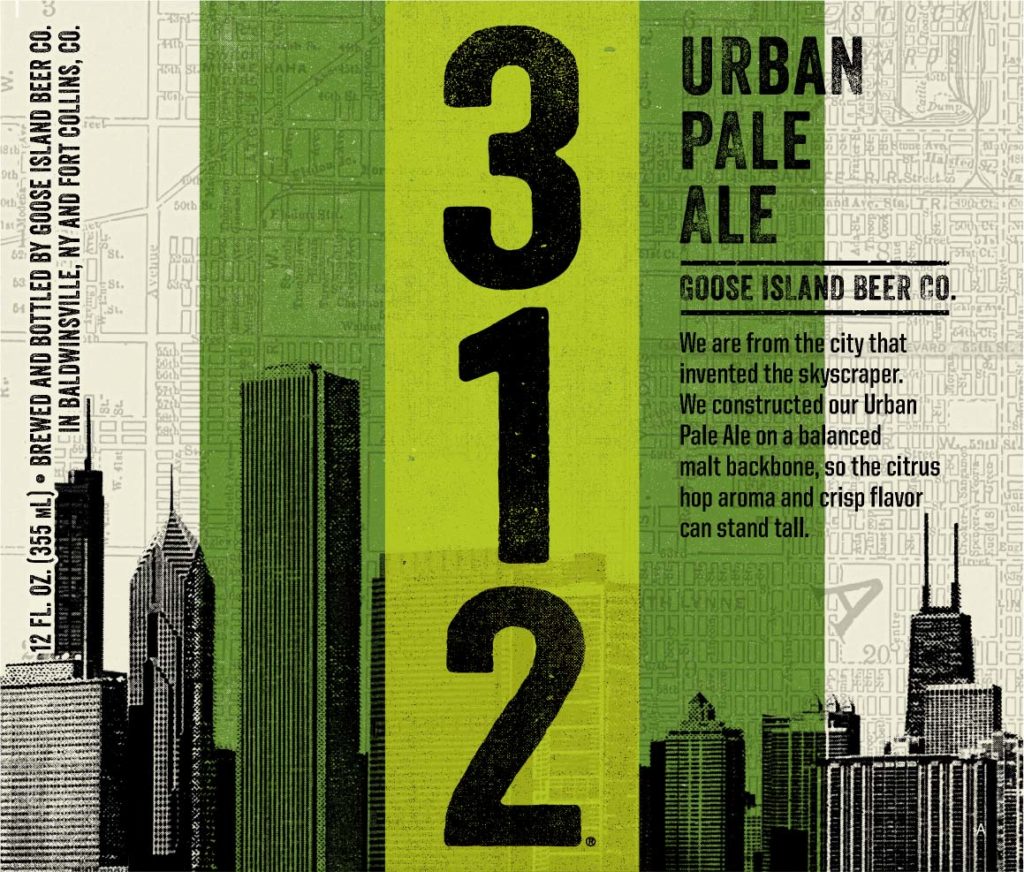 We fell, by happenstance, into something  rather interesting Wednesday morning. It looks like Goose Island’s 312 Urban Wheat Ale is getting a new little sibling. 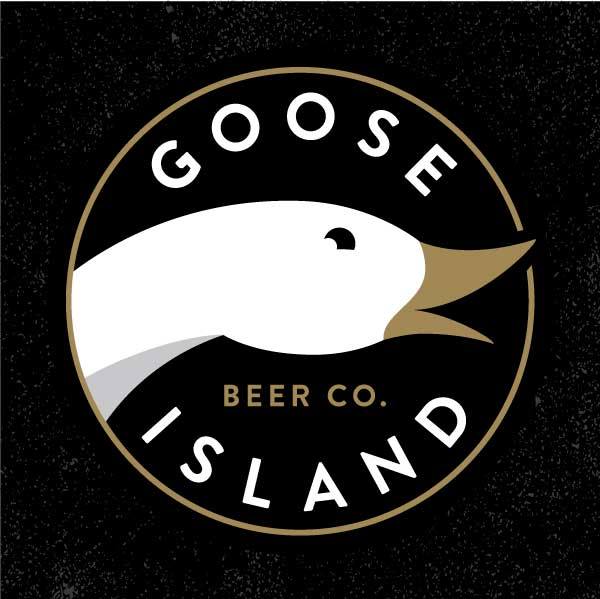 According to a source familiar with the planned release, 312 Urban Pale Ale is due on store shelves in Illinois — and perhaps other markets — this March. It’s not clear if Goose Island plans a nation-wide rollout or if this beer will be introduced region by region.

We did some light digging and came up with these labels: 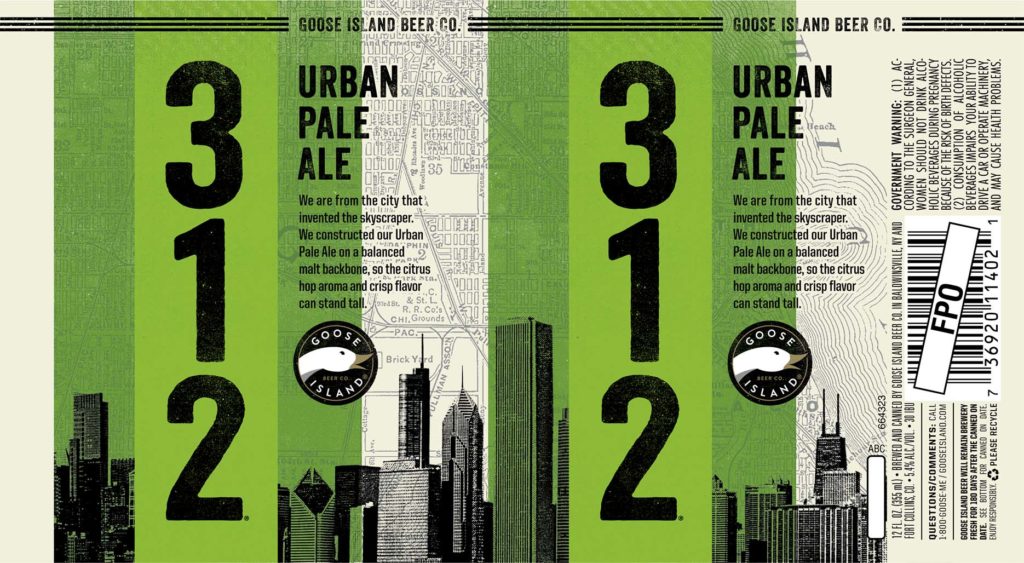 If you’re wondering why we didn’t find these guys in our usual TTB approved label posts, it’s because they were registered out of Colorado and New York; labels state the beer is to be brewed at Anheuser-Busch’s Fort Collins and Baldwinsville facilities respectively.

Back in November of 2013, when Goose Island announced the release of its Ten Hills Pale Ale, the brewer noted it was the first of three limited release beers through the end of 2014. 312 Urban Pale looks to be the second. Ten Hills, coincidentally, is being made available through March and its exit ties in with the arrival of 312 Urban Pale Ale.

Now, the existence of this beer isn’t a major secret — if you do a little hunting, you can find the same labels on a few other sites as well as info on the rebranding of 312 Urban Wheat Ale, which appears to include 16 oz cans.

Neither A-B or Goose Island has confirmed the March release nor have they formally announced 312 Urban Pale. We’ve reached out to Goose for more details and heard back this morning. A spokesperson says 312 Urban Pale Ale is not part of the Limited Release Series as we dot-connected above and that an official announcement will be coming in late February.