After months and months of waiting, the Chicago Tribune reports the Half Acre tap room open now for business. 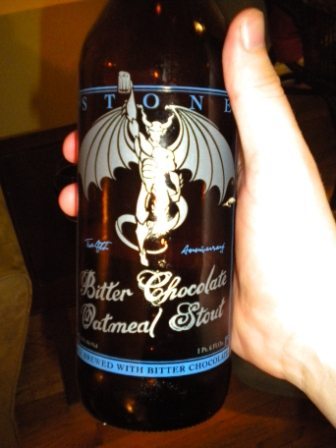 “Doors open for the first time at noon today.”

On tap, according to Josh Noel, 10 different Half Acre beers.

“Magliaro told me that among the first things tapped will be Space (an India pale ale that will always be on draft in the taproom), Sticky Fat (a wet hopped dark ale), Vallejo (a wonderfully hoppy, bitter, spicy beer with an impossibly clean finish), Double Daisy Cutter (the imperial version of its flagship beer, Daisy Cutter) and Daisy Cutter.”

Chicagoist got a sneak peek at the new tap room earlier this week. If you haven’t seen the photos, they’re well worth your time.

Hours for the new tap room are Sunday to Thursday noon to 11pm, Friday noon to 2am and Saturday 11am to 2am.