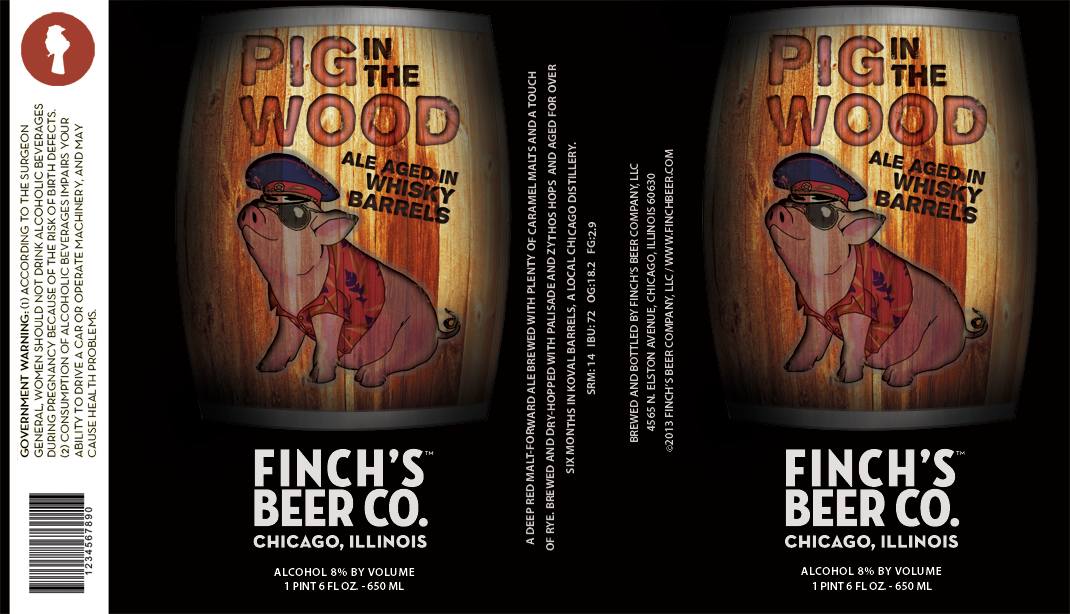 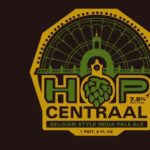 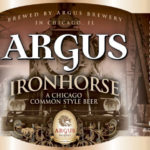 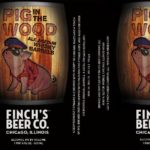 Finch’s Pig In The Wood 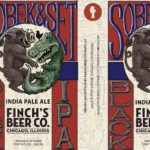 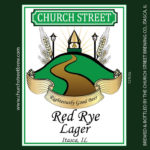 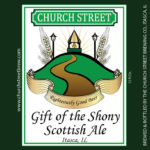 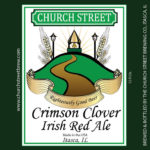 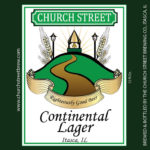 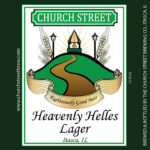 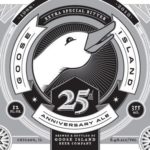 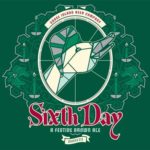 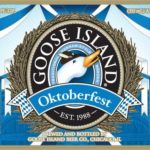 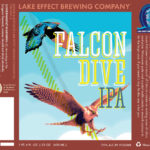 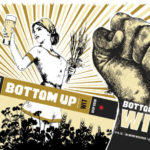 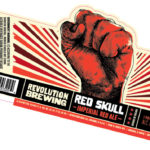 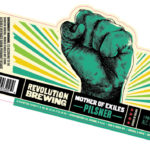 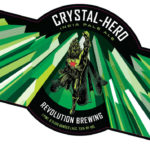 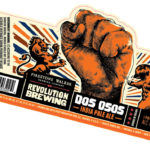