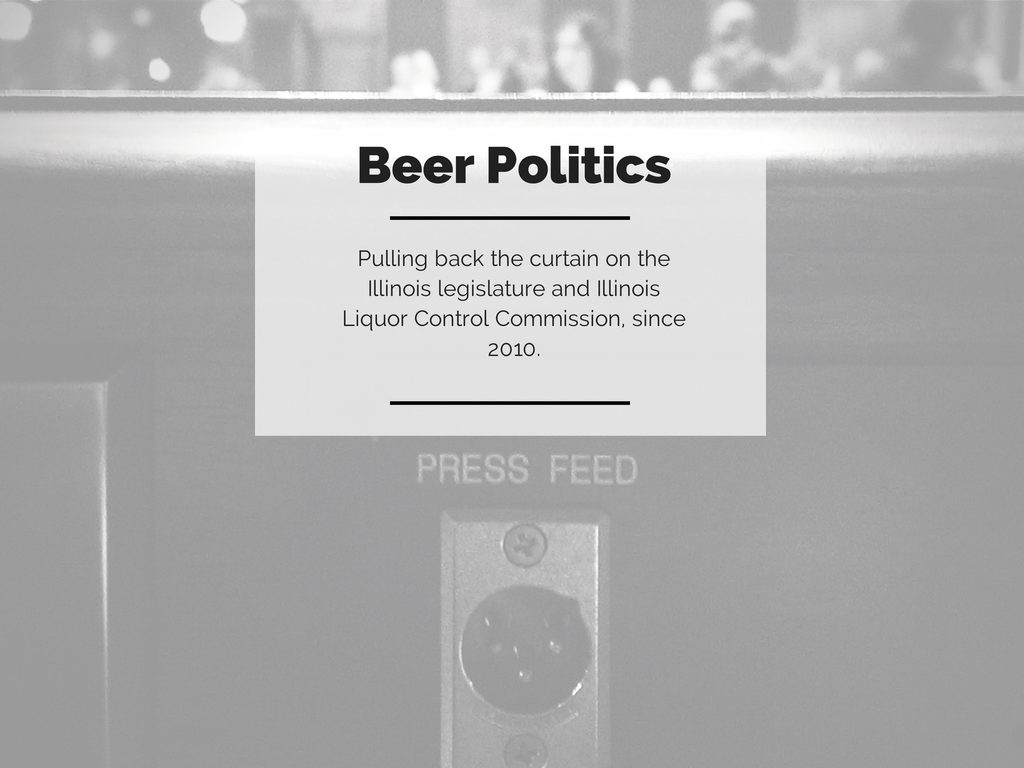 The Illinois Liquor Control Commission is eying across the board fee increases in 2016 but it will take legislation to make it happen.

The Illinois Liquor Control Commission may make a run in 2016 at increasing licensing fees in hopes of drumming up anywhere from $3 million to $5.5 million.

The money raised from the fee hikes would be used to start a pilot program where inspections of liquor license holders would be done on the local level, hire more state agents to do inspections and create a program to funnel all of that data in to.

The lack of manpower at the Illinois Liquor Control Commission is on the radar of Associated Beer Distributors of Illinois President Bob Myers.

“Due to the small amount of agents, we fear that they will not have the resources and manpower to effectively regulate the industry,” Myers said in an email to Guys Drinking Beer.

The need for more boots on the ground was brought to light by ABC 7’s I-Team over the summer, which found an Indiana retailer selling liquor to an Illinois retailer. That’s against the law.

More From GDB:  Save THEIR Craft: Rolling Meadows Brewery

Some commission members expressed concern during the most recent ILCC hearing about asking for money up front to pay for a pilot program that is still in the planning stages. One member likened it to selling a car without all of the parts.

The state has over 30 different licenses ranging from Craft Brewer to Retailer to Distributor and everything in between. The cheapest license is $24, which covers a Class 1 Non-Beverage User’s License. On the other hand, a Class 1 Distiller or Class 2 Rectifier License will cost you $3,600 each. Here’s a full breakdown of the state’s different licenses and how much each costs.

Any fee increase would have to be approved by state lawmakers. So far no bill has been introduced.

This comes as Governor Bruce Rauner contemplates dismantling the Illinois Liquor Control Commission in favor of an advisory panel.