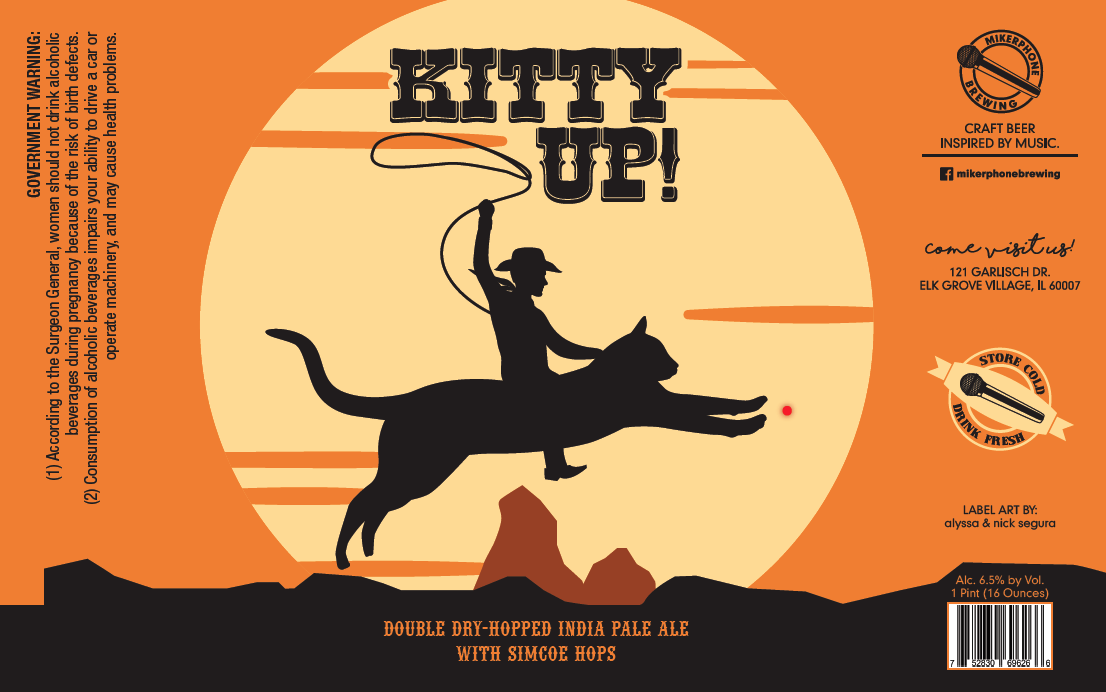 Here are the TTB approved Beer Labels from Illinois breweries for December 2019.

You can do this too, if you want! All of these are searchable and available to the public through the TTB’s website. But you don’t have to, because you have us and we’re the dorks that find this kinda stuff interesting.

Note: Just because a beer label has cleared the TTB does not mean it will be released soon, if at all. Some breweries send labels to the TTB simply to have them available if they decide to release a beer. Treat these labels as an idea of what your favorite Illinois breweries might be doing. Nothing is certain until the breweries release the actual beer.

Don’t get too excited, is all we’re saying. 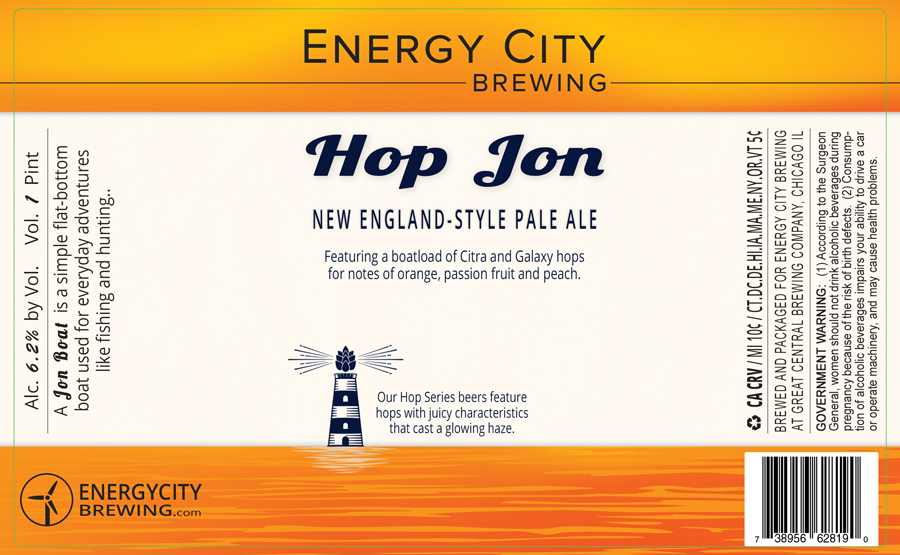 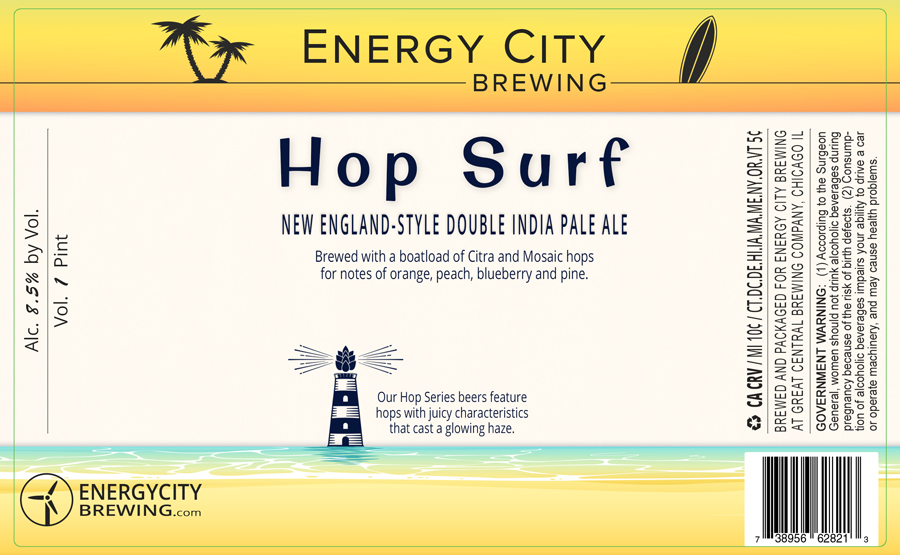 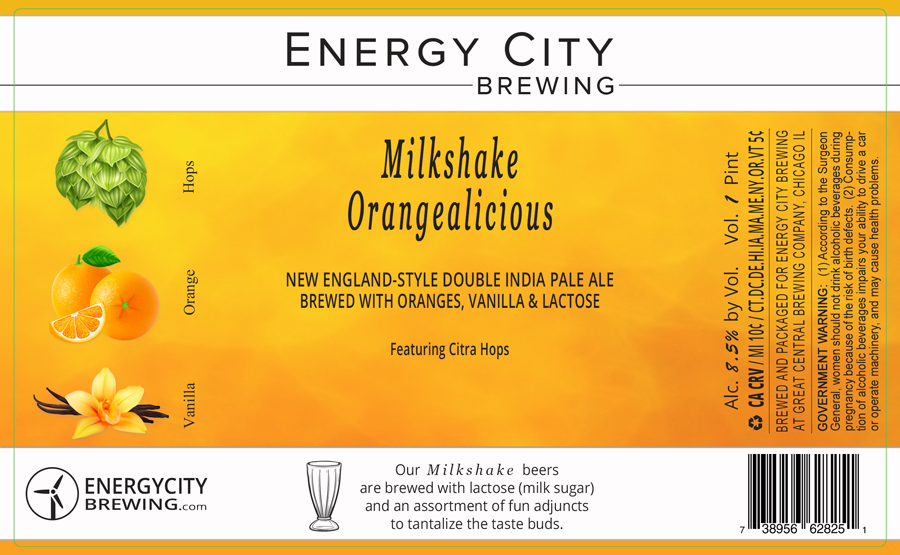 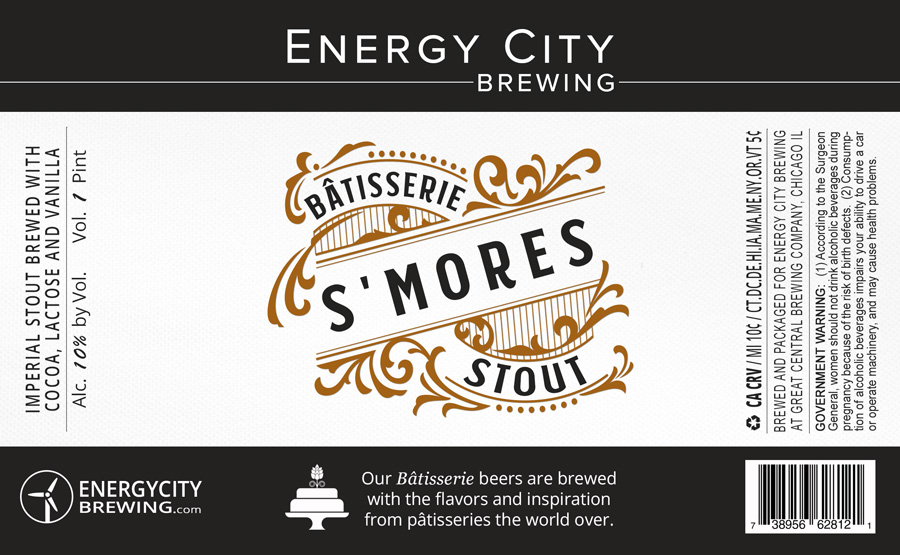 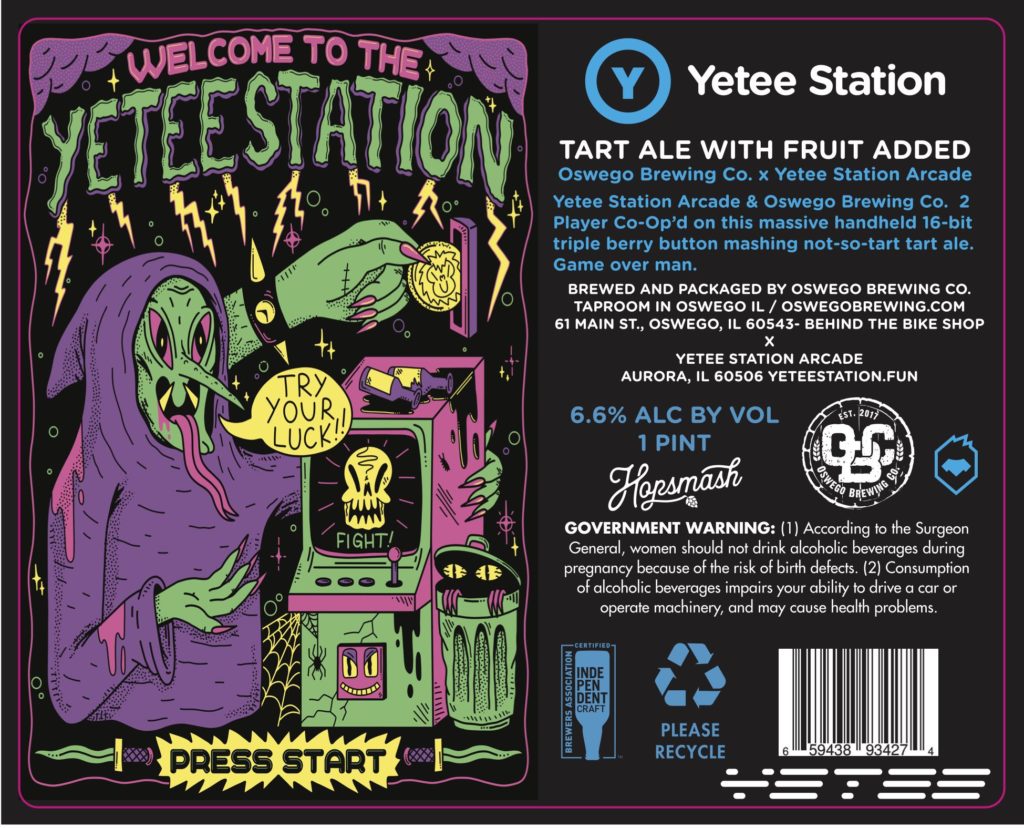 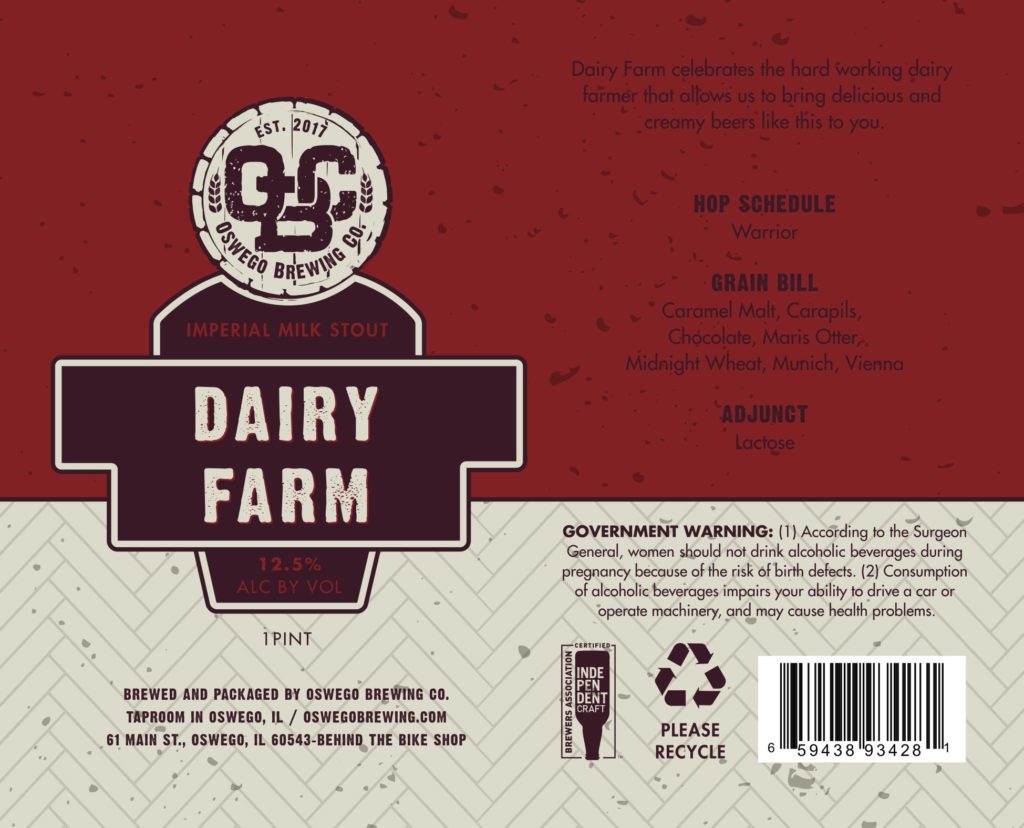 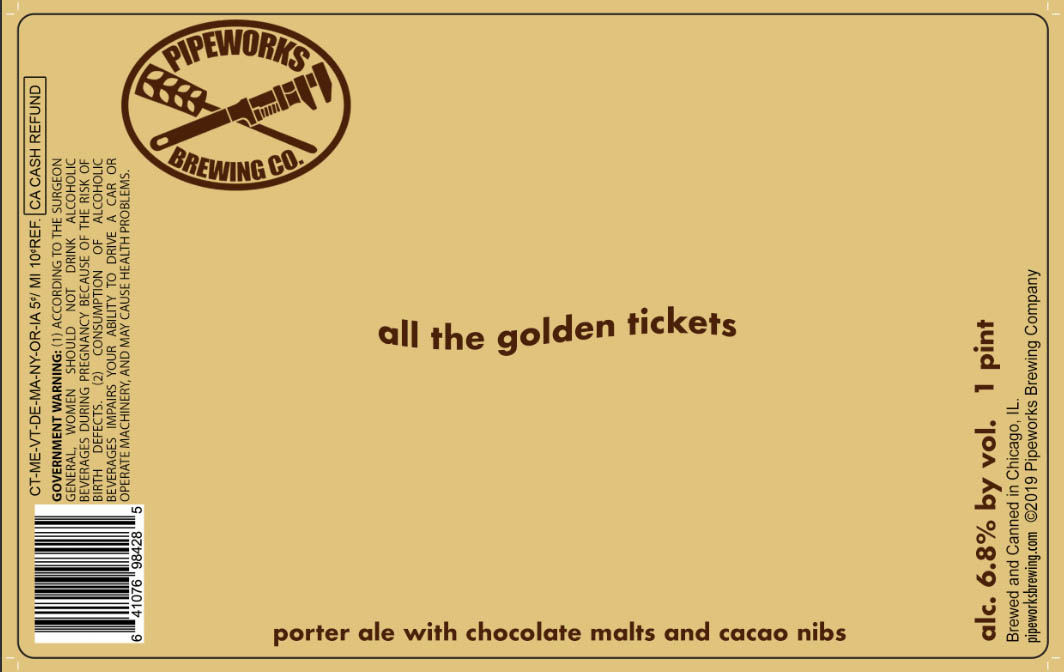 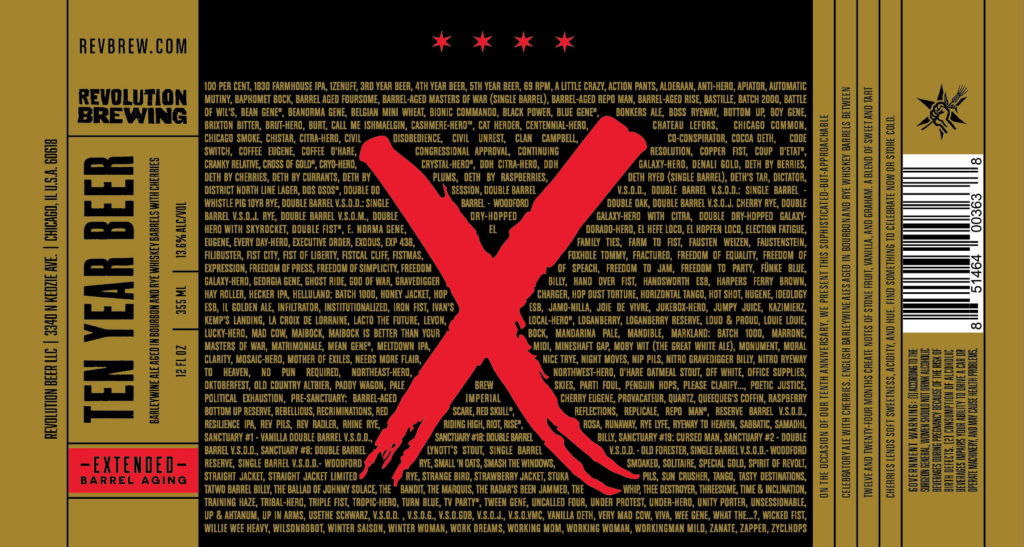 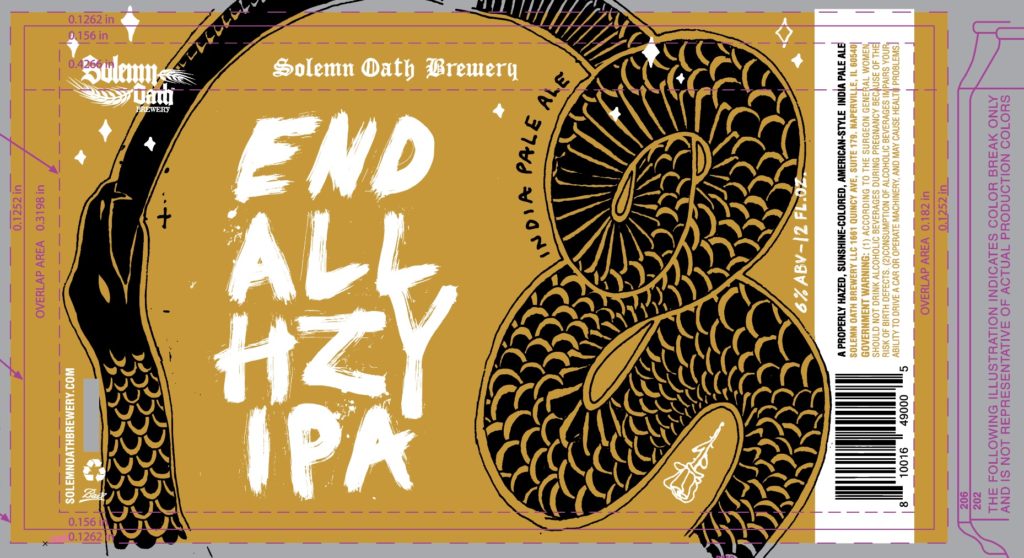 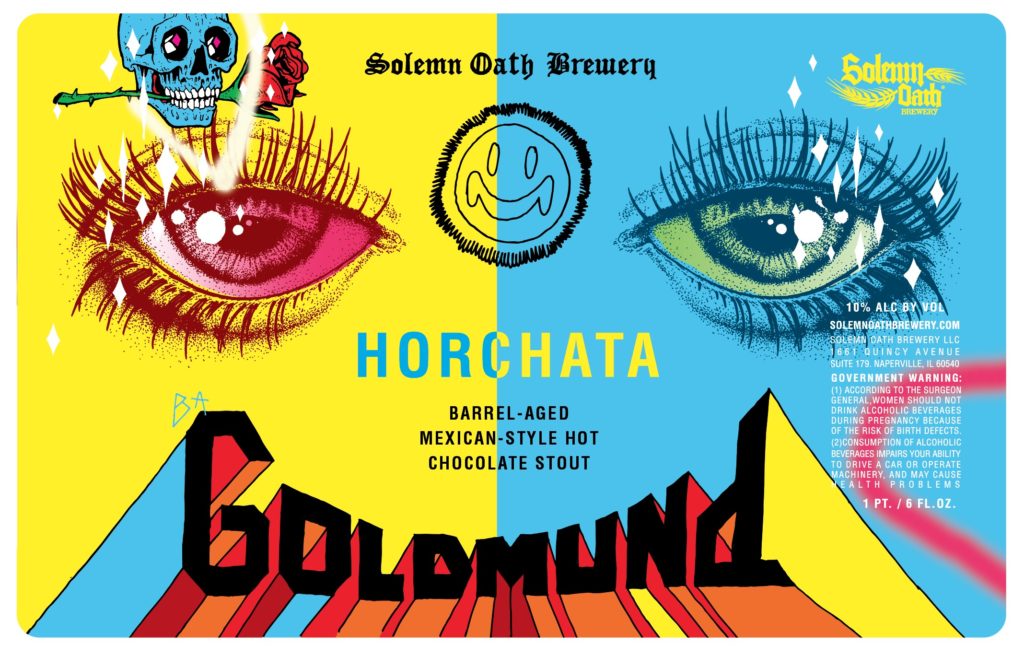 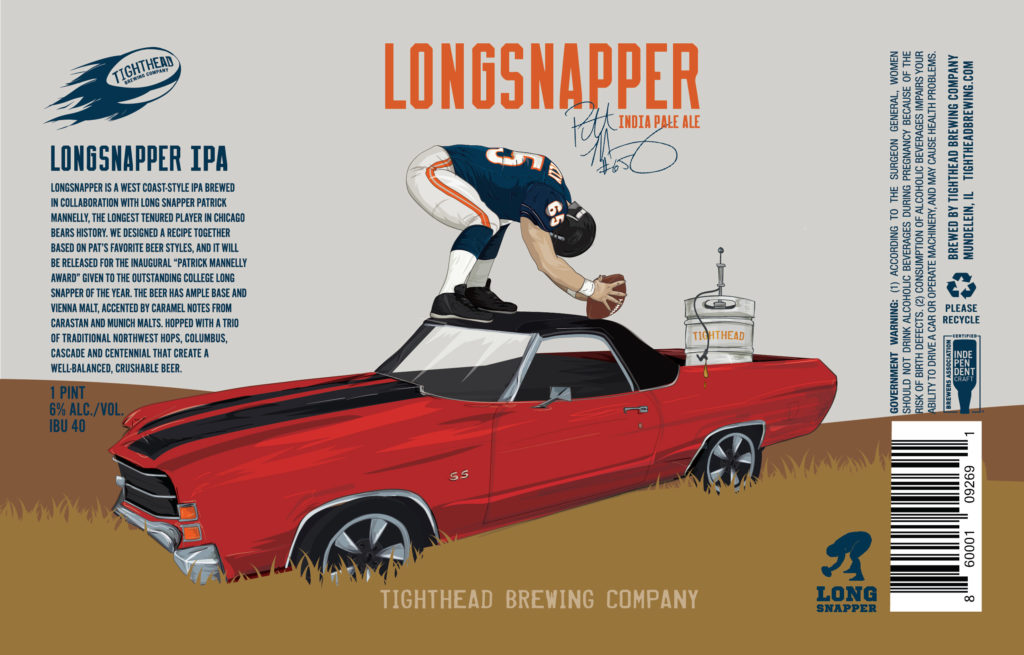 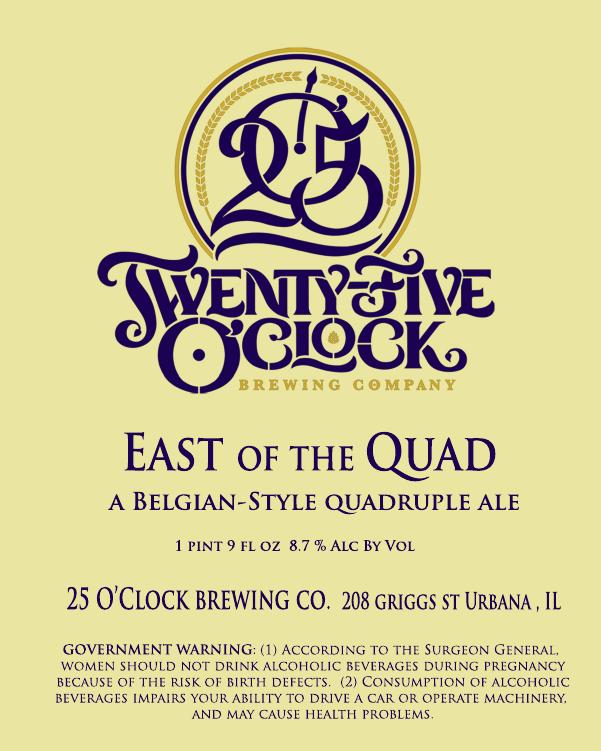 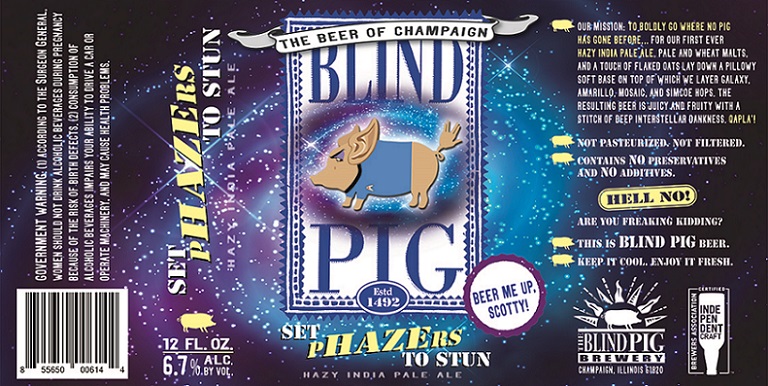 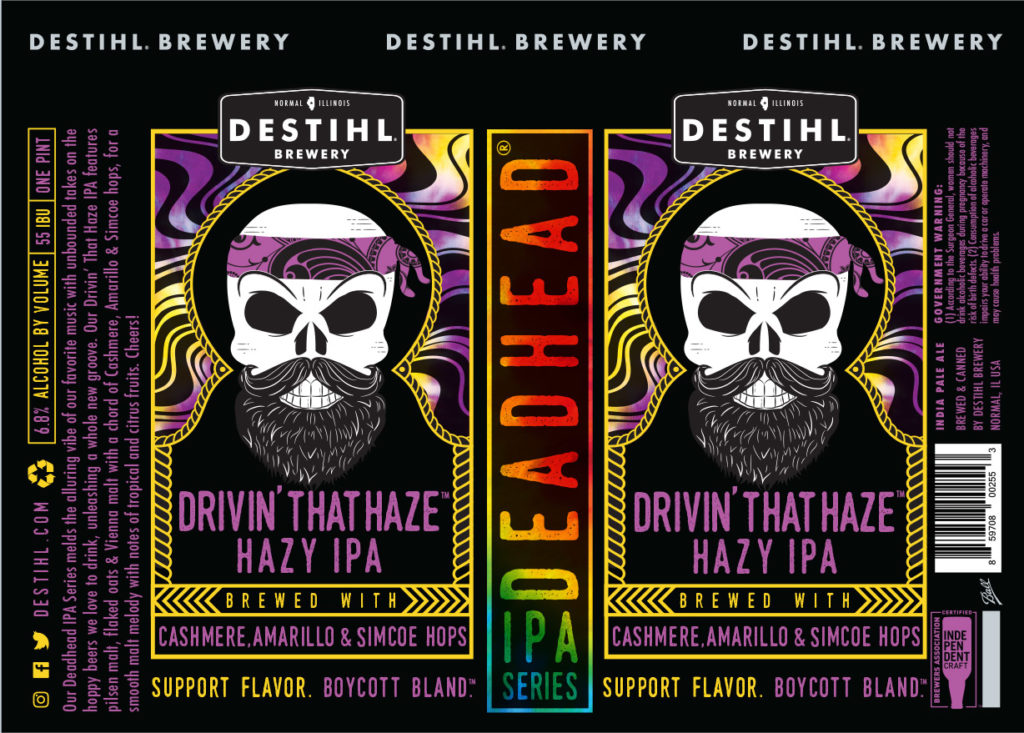 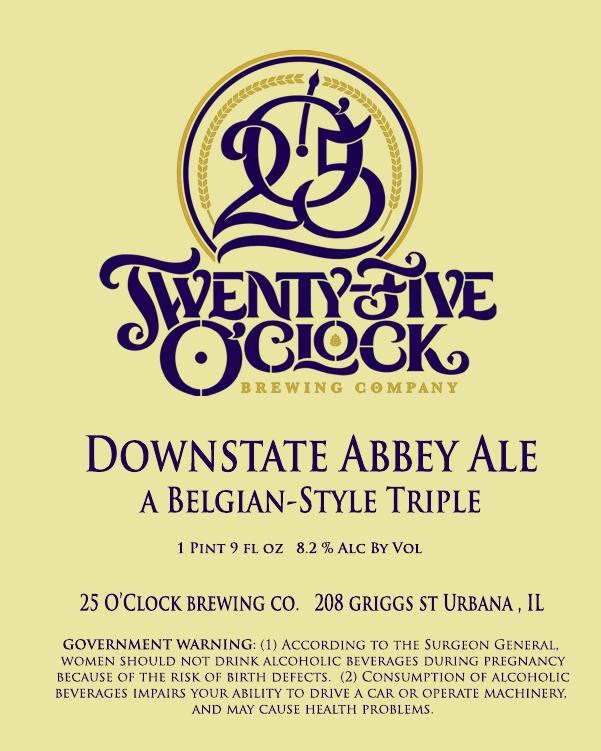 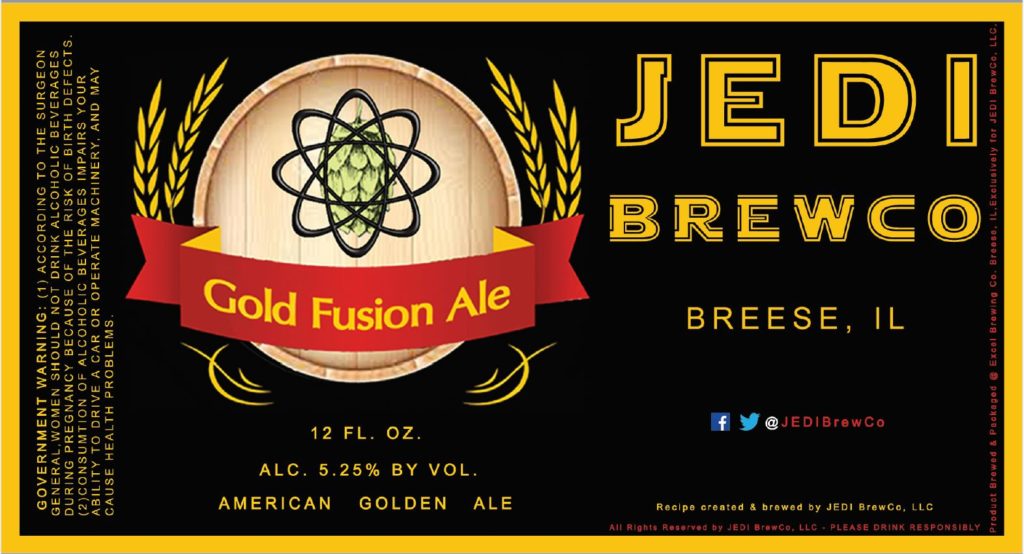 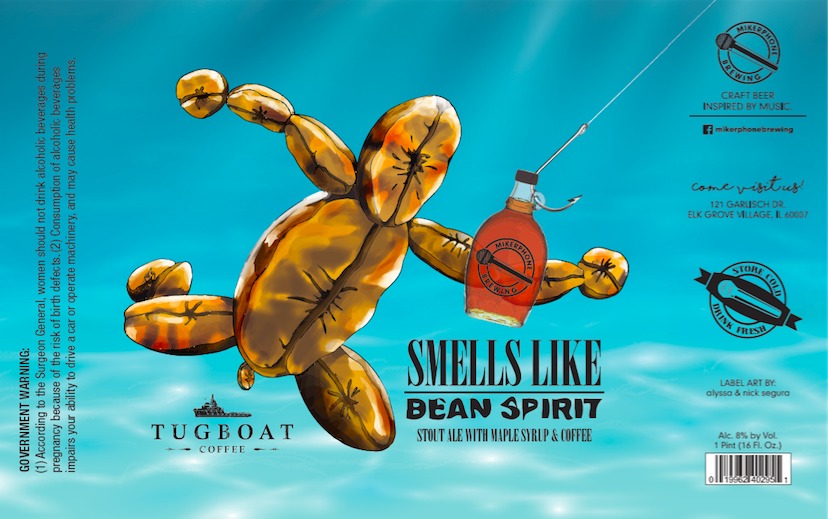 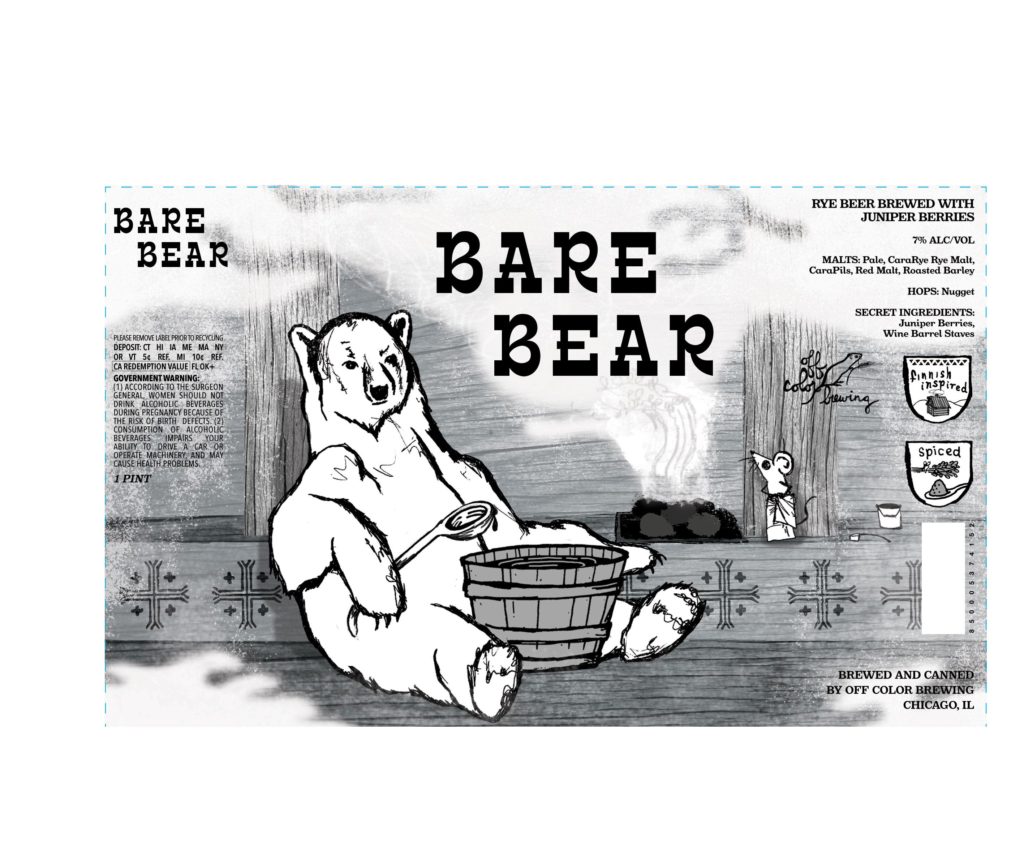 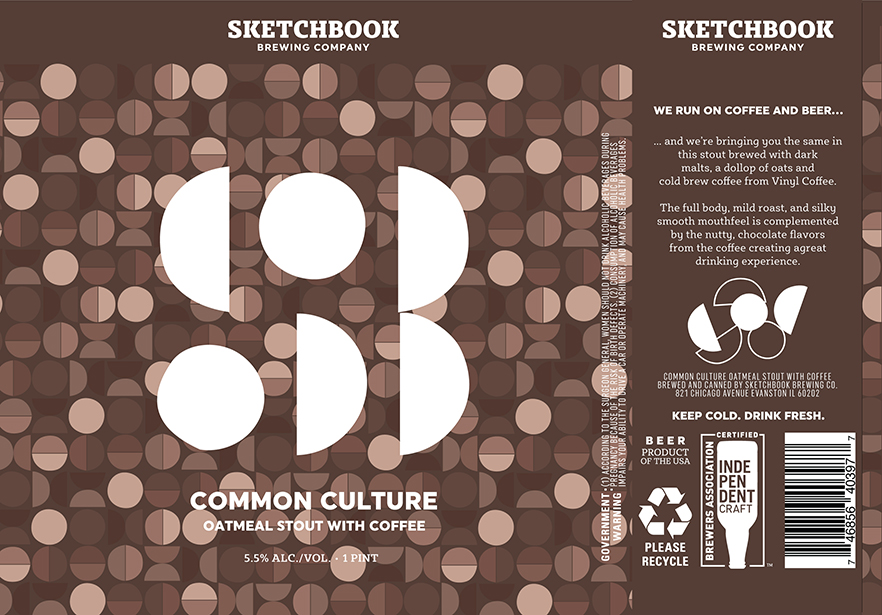 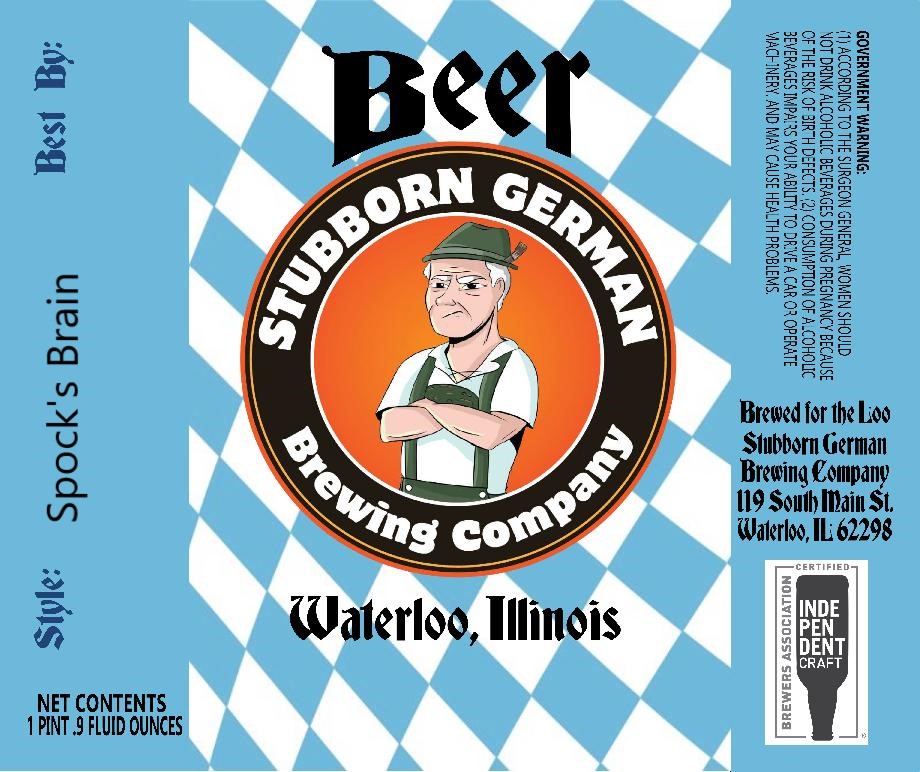 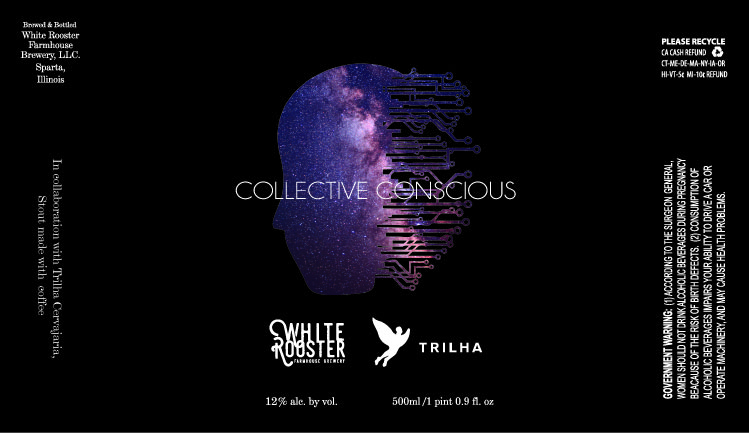 All of our previous label posts can be found here.

Looking for approved December 2019 keg rings [which are also sent through the TTB]? We stopped posting those quite a while ago. Why? Well, they can occasionally give insight into a new beer name but generally a bunch of round things with printing on it isn’t the best visual experience. We opted to focus on new package labels in these posts. That means cans and bombers in all different shapes and sizes.

If anything comes through the TTB that we consider super interesting or newsworthy, we may post an exception that proves the rule. We would likely also tweet them out separate from this post. Follow us here if you haven’t already.