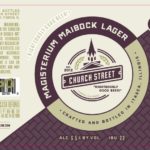 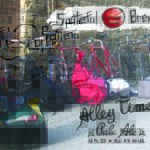 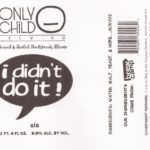 Only Child I Didn’t Do It! 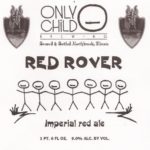 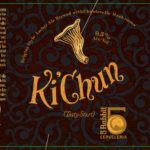 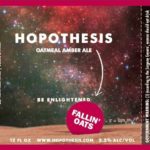 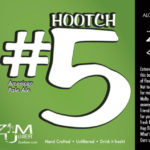 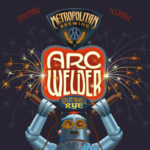 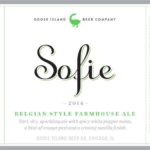 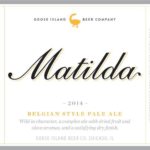 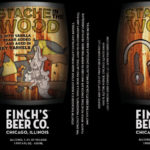 Finch’s Stache in the Wood 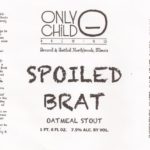 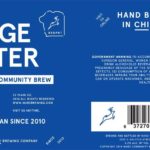 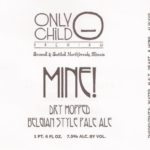 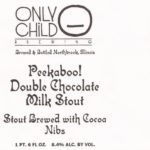 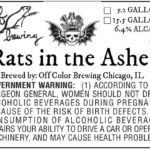 Off Color/Three Floyds Rats in the Ashes