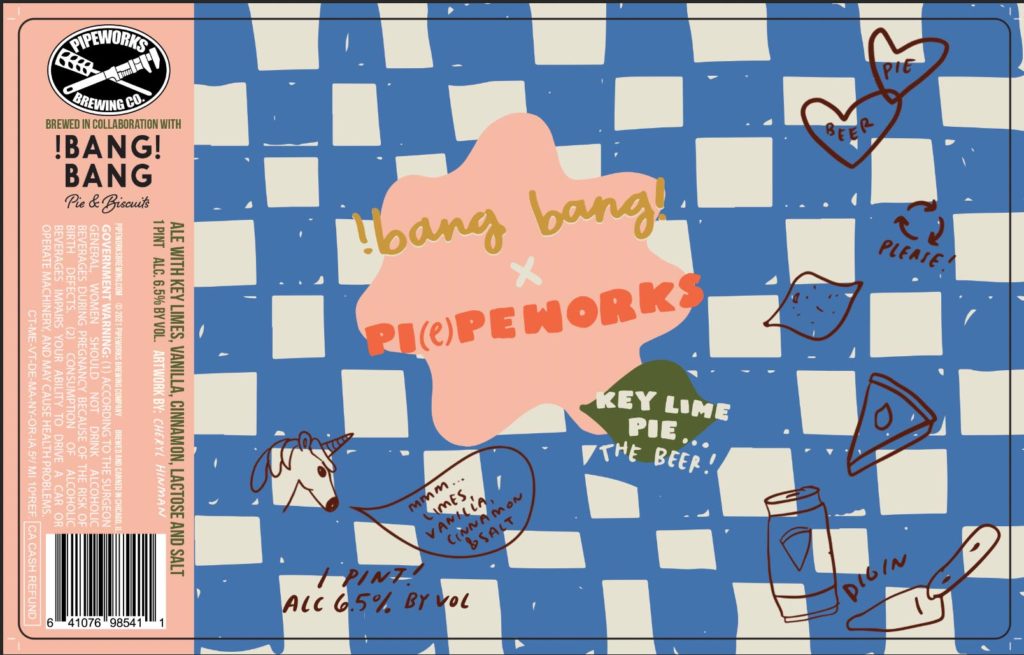 Here are the TTB-approved June 2021 Beer Labels from Illinois breweries:

Note: Just because a beer label has cleared the TTB does not mean it will be released soon, if at all. Some breweries send labels to the TTB simply to have them available if they decide to release a beer. Treat these labels as an idea of what your favorite Illinois breweries might be doing. Nothing is certain until the breweries release the actual beer.

01 pipeworks not a bot

02 church street as above sour below

Looking for the approved June 2021 keg rings [which are also sent through the TTB]? We stopped posting those about forever ago. Why? Well, they can occasionally give insight into a new beer name but generally a bunch of round things with printing on it isn’t the best visual experience. We opted to focus on new package labels in these posts. That means cans and bombers in all different shapes and sizes.