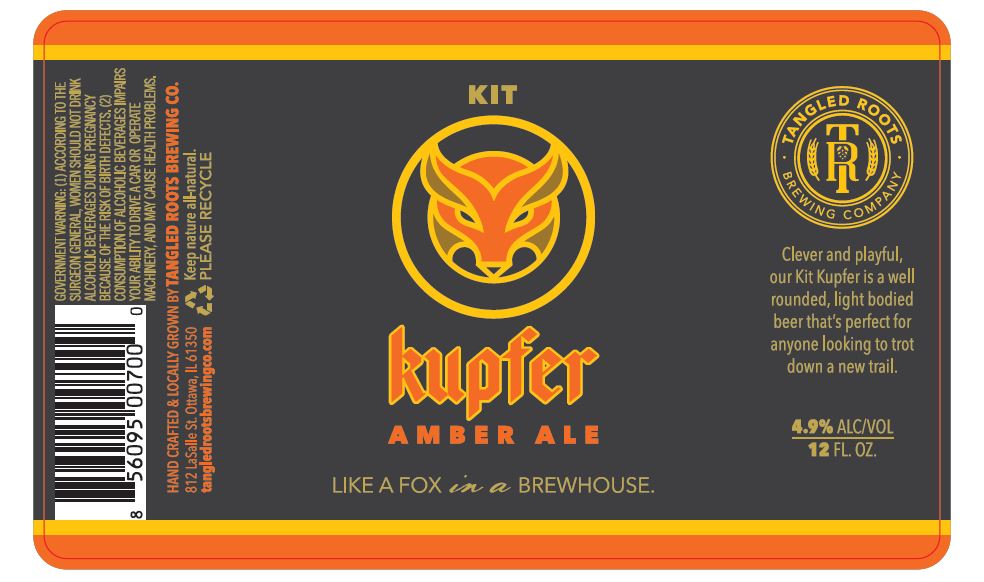 Each week (or thereabouts) we pore over a database of beer labels approved by the Alcohol and Tobacco Tax and Trade Bureau, or TTB, to bring you new, reworked or re-branded beers from brewers across Illinois (and sometimes Northwest Indiana) before they hit store shelves. This month: The November 2017 Beer Labels for IL. 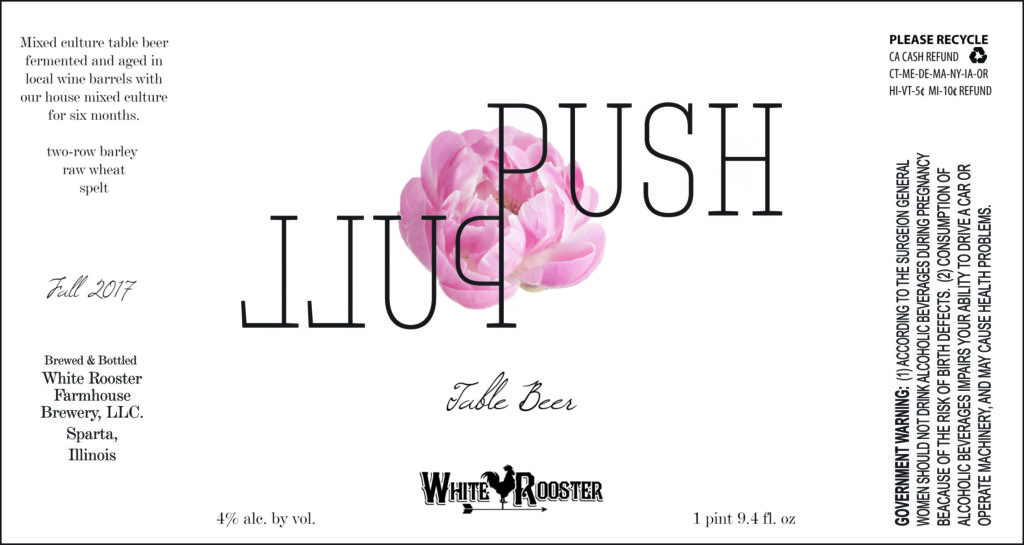 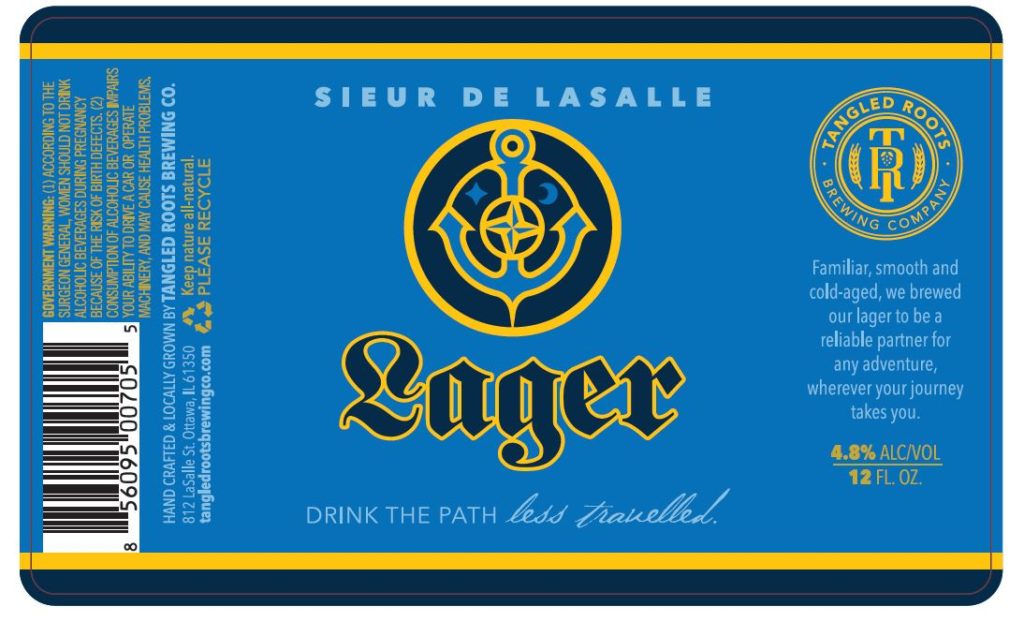 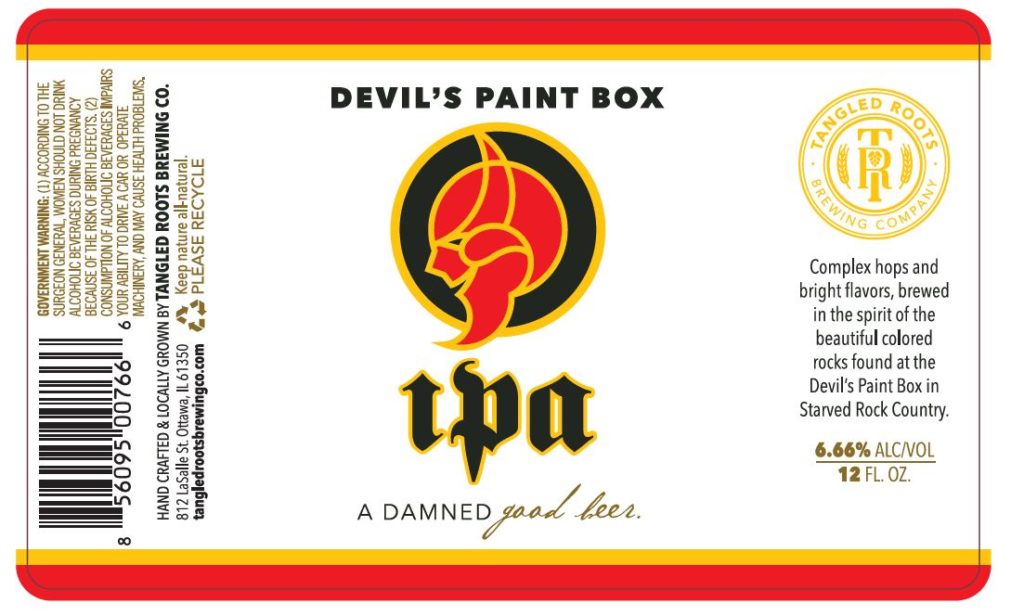 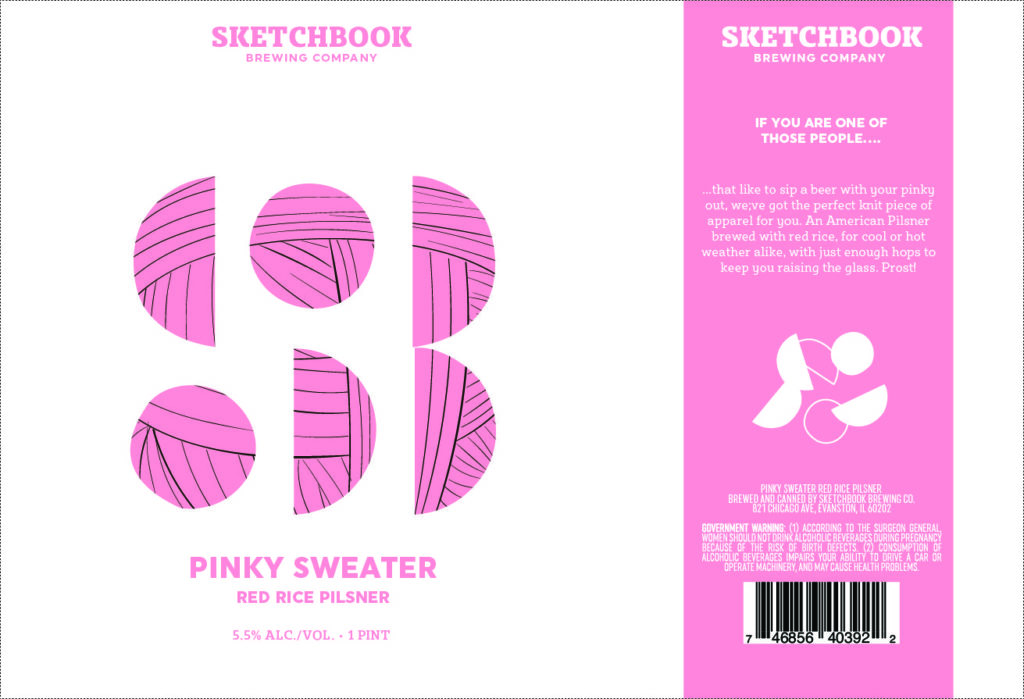 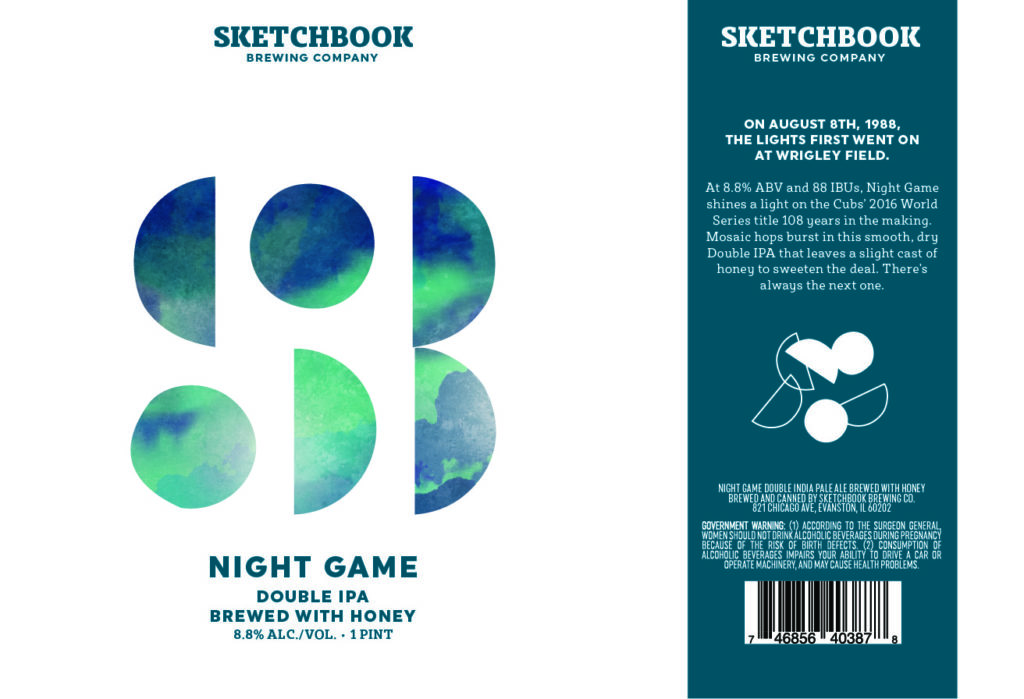 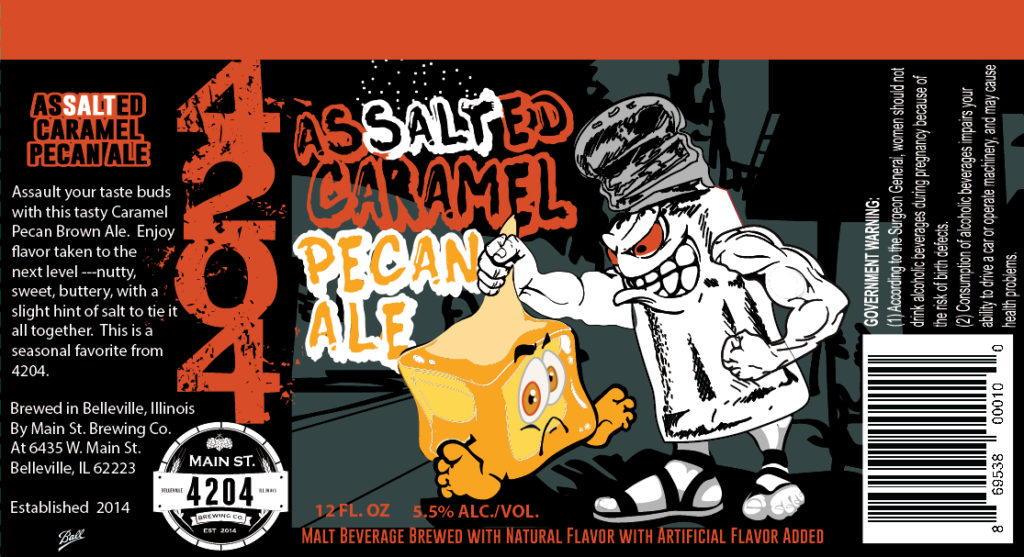 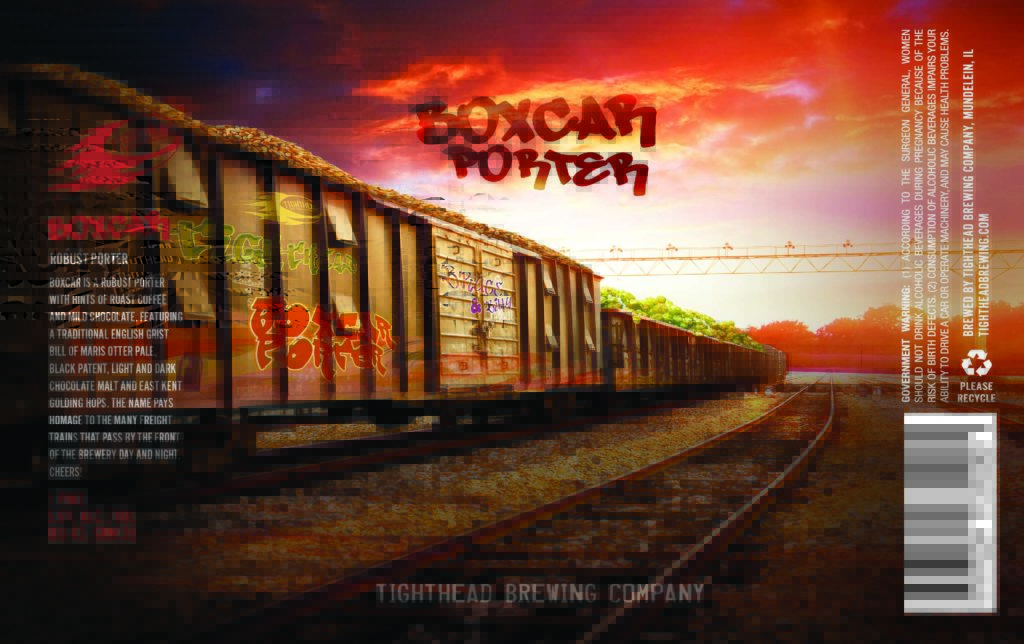 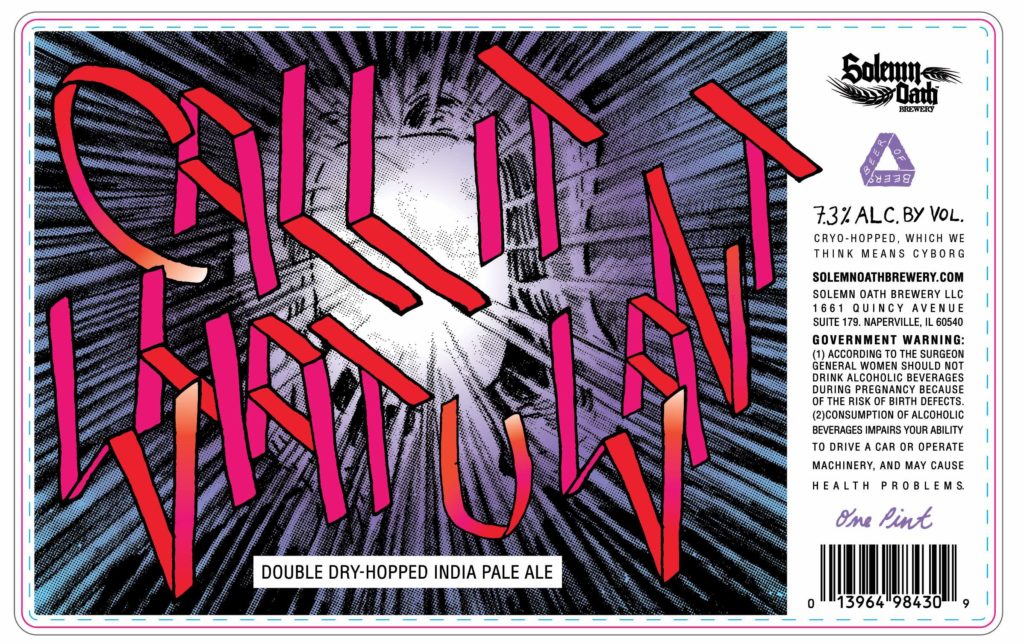 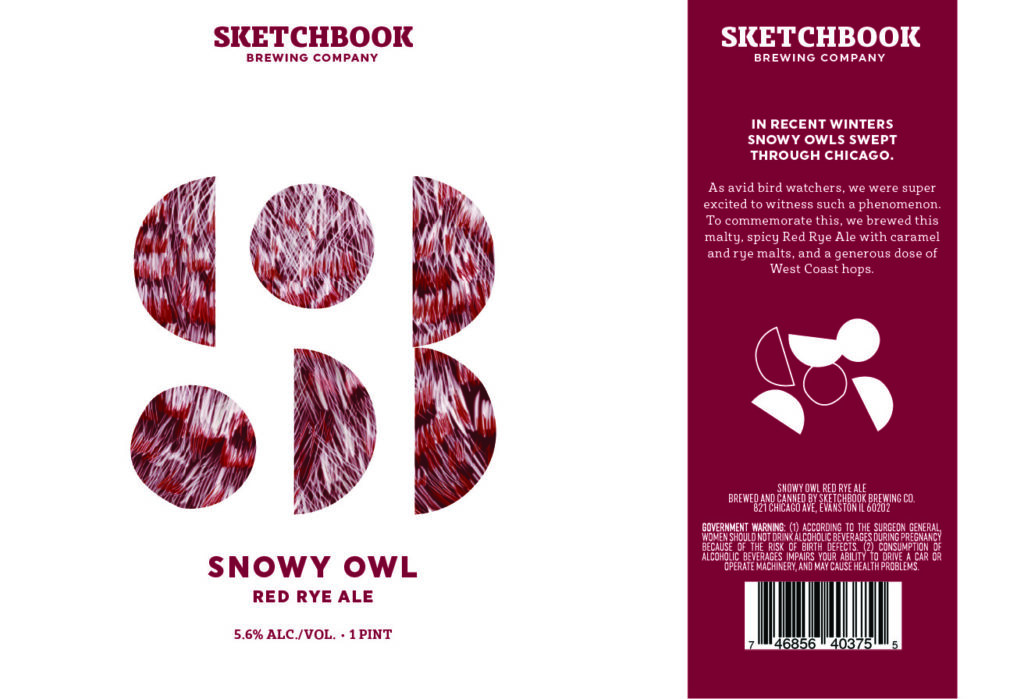 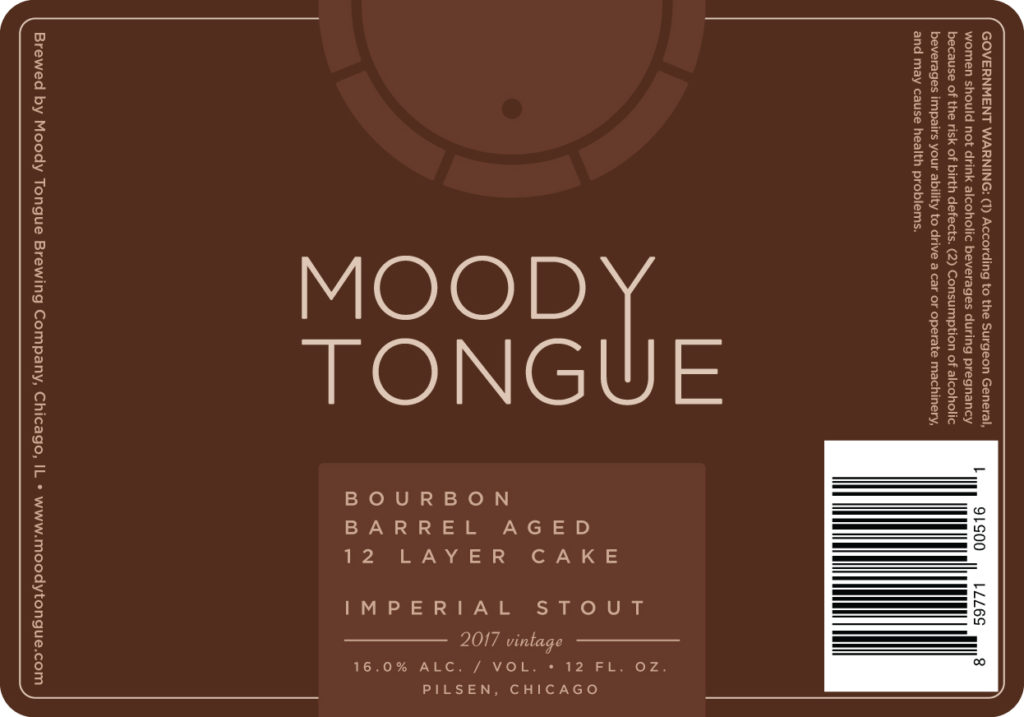 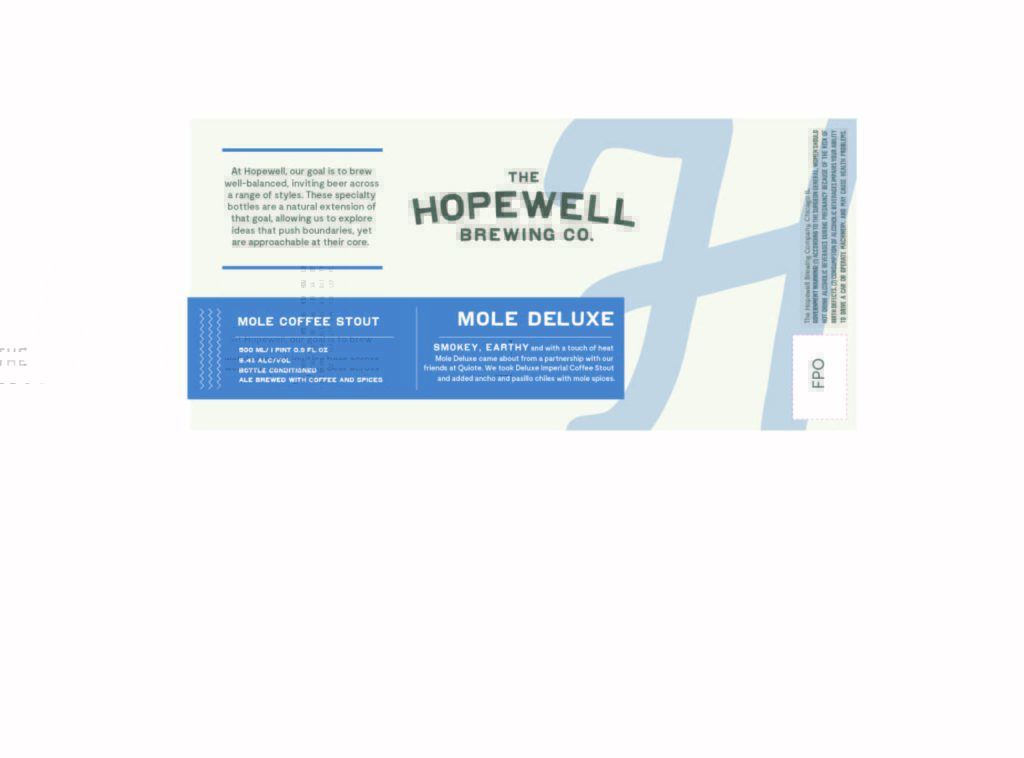 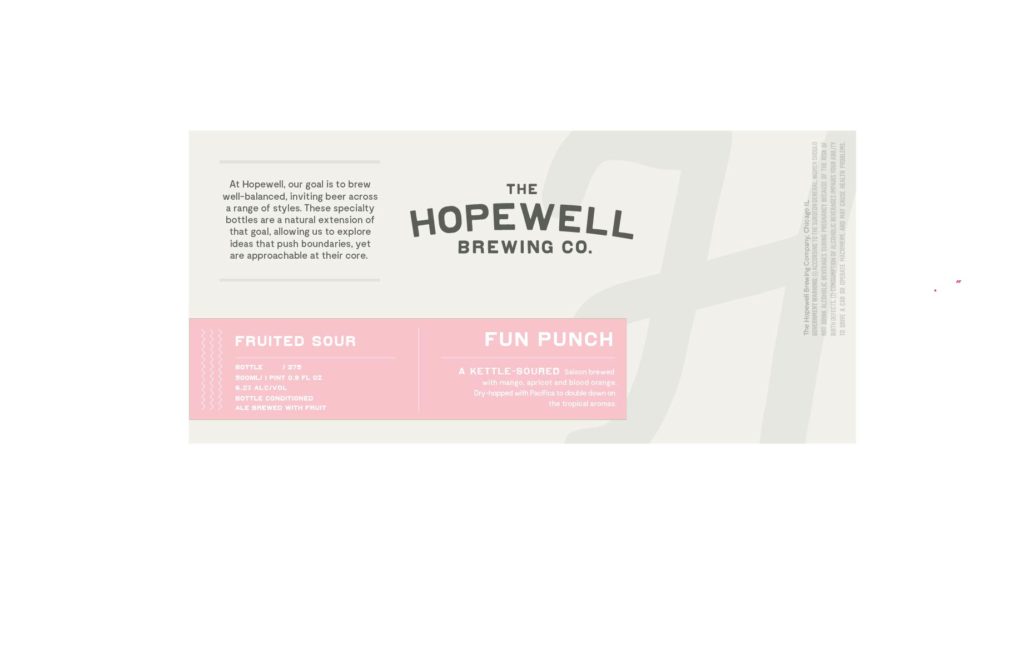 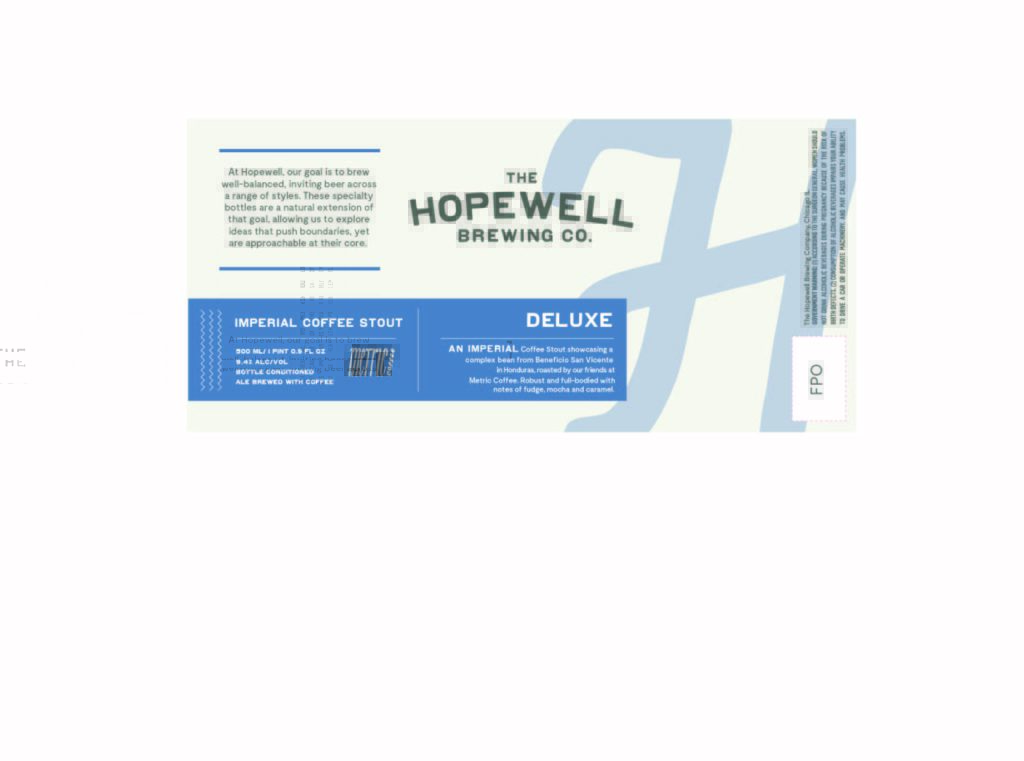 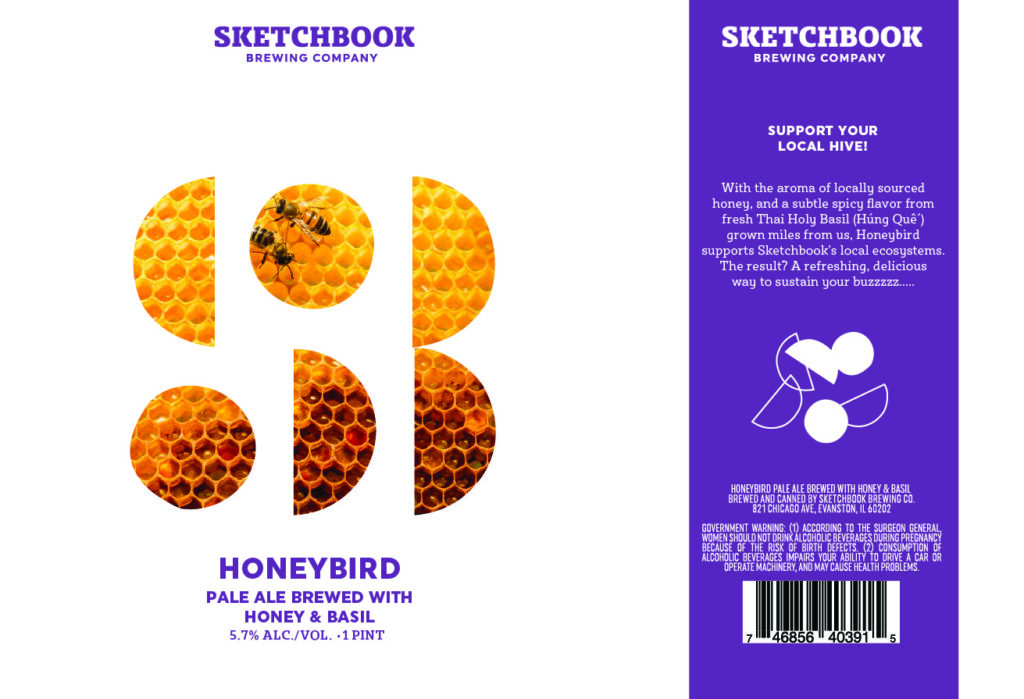 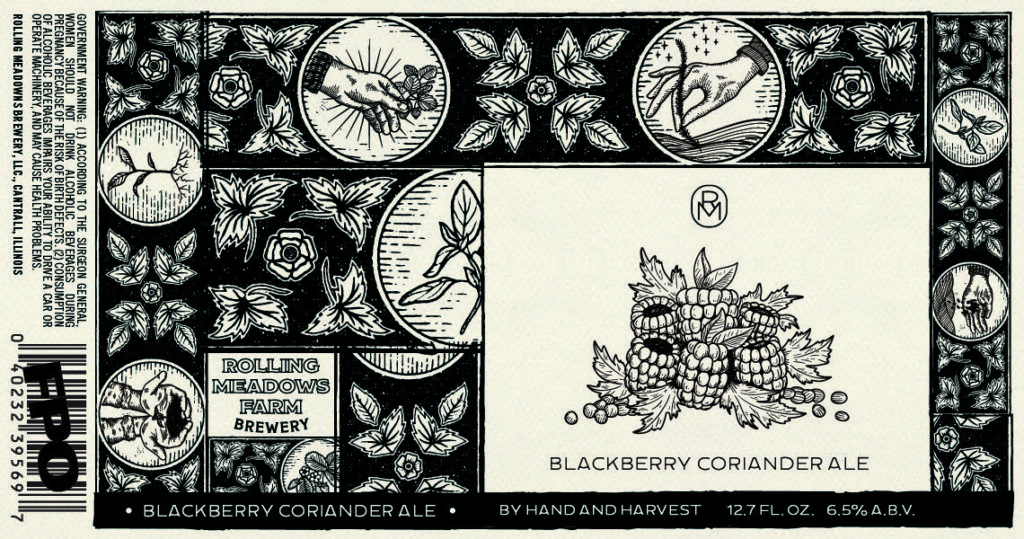 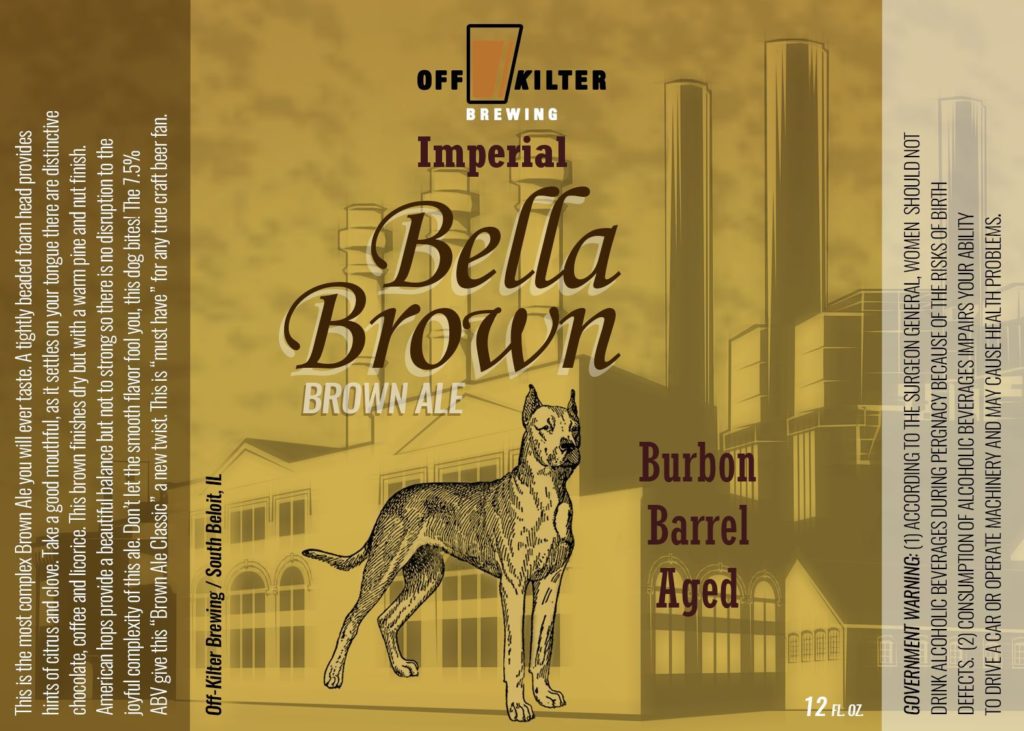 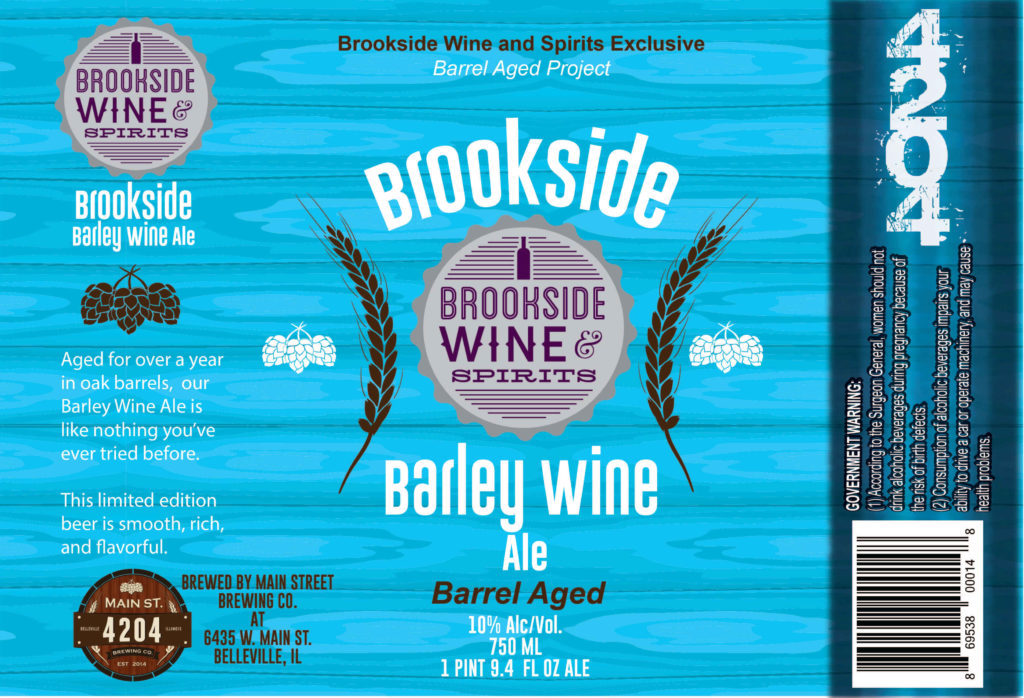 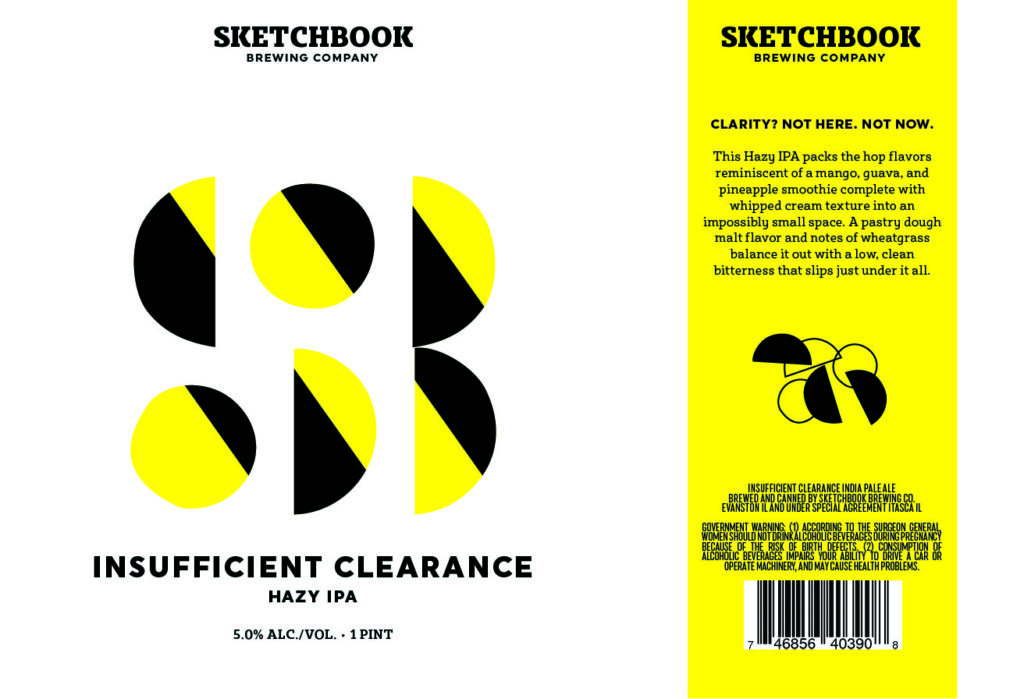 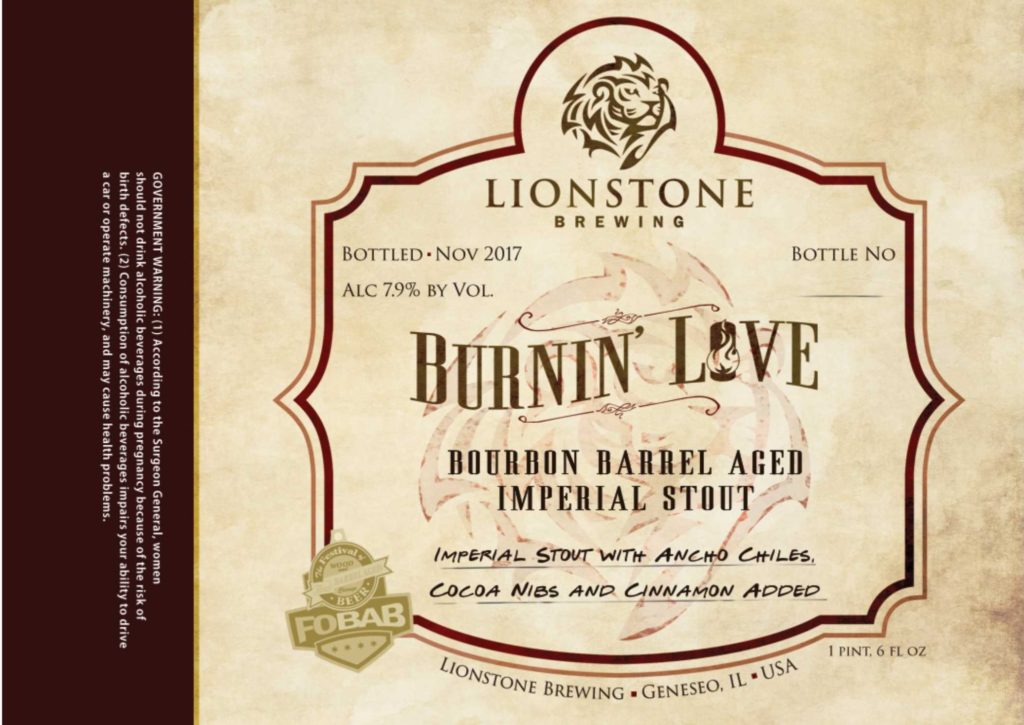 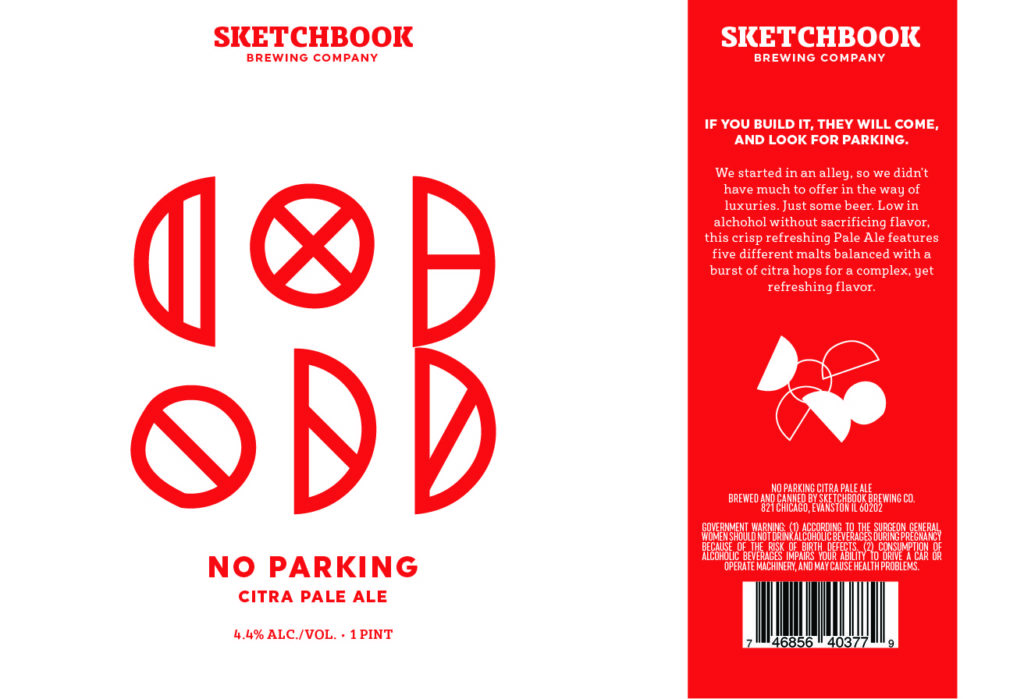 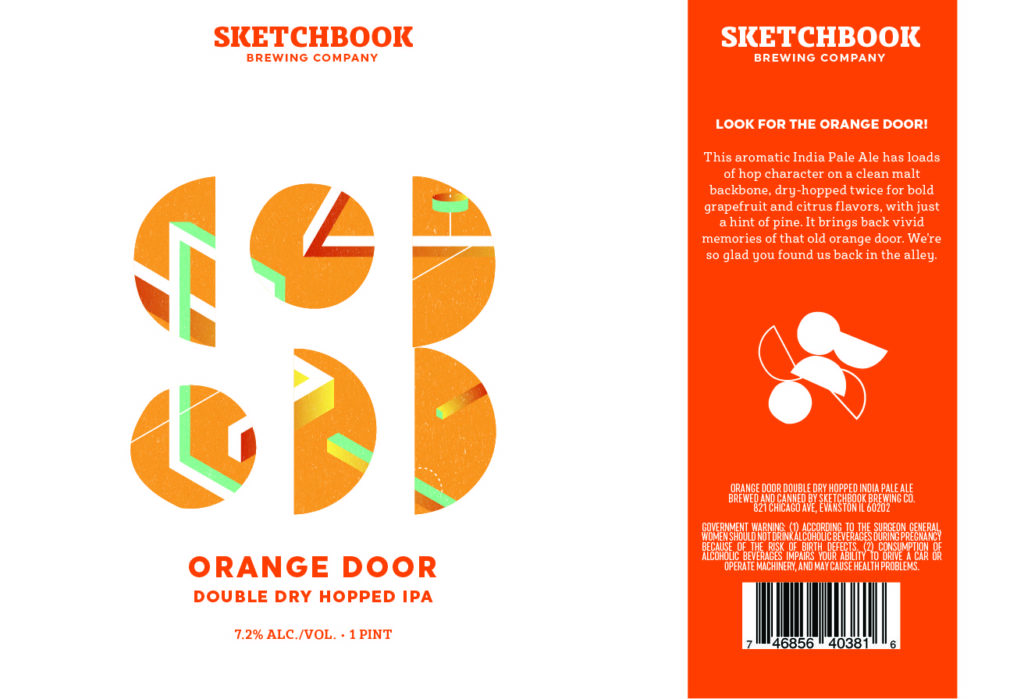 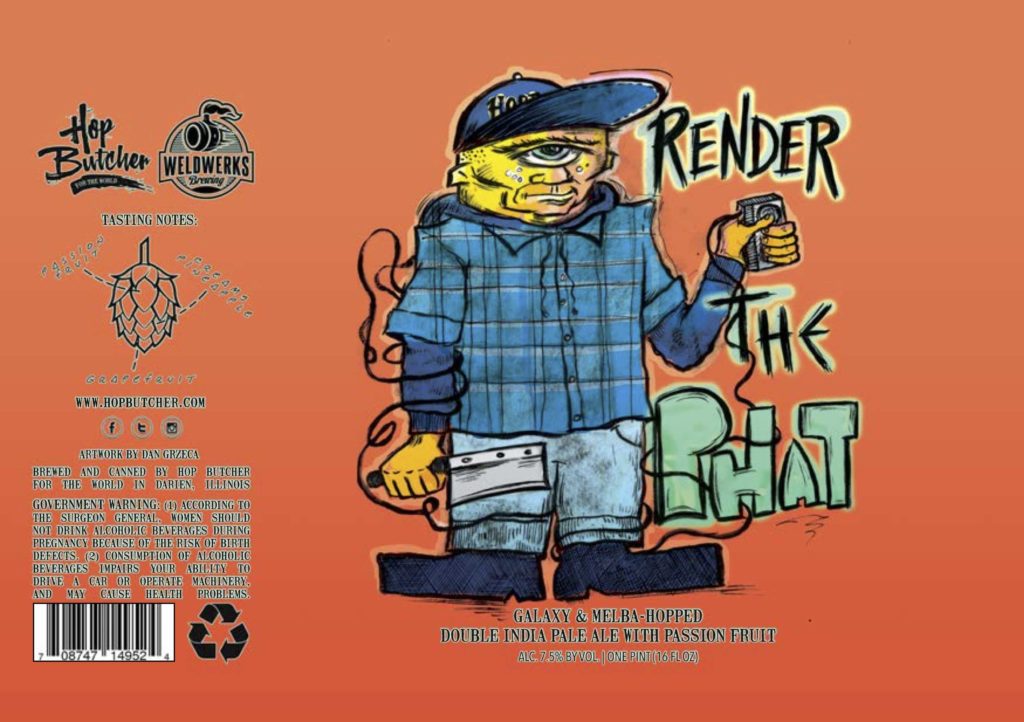 (On the off chance you’re looking for keg rings [which are also approved by the TTB], we stopped posting those quite a while ago. Why? Well, they can occasionally give insight into a new beer name but generally a bunch of round things with printing on it isn’t the best visual experience, so we focus on new package labels in these posts.

If anything comes through the TTB that we consider super interesting or newsworthy, we may post an exception that proves the rule; we would likely also tweet them out separate from this post. Follow us here if you haven’t already.)