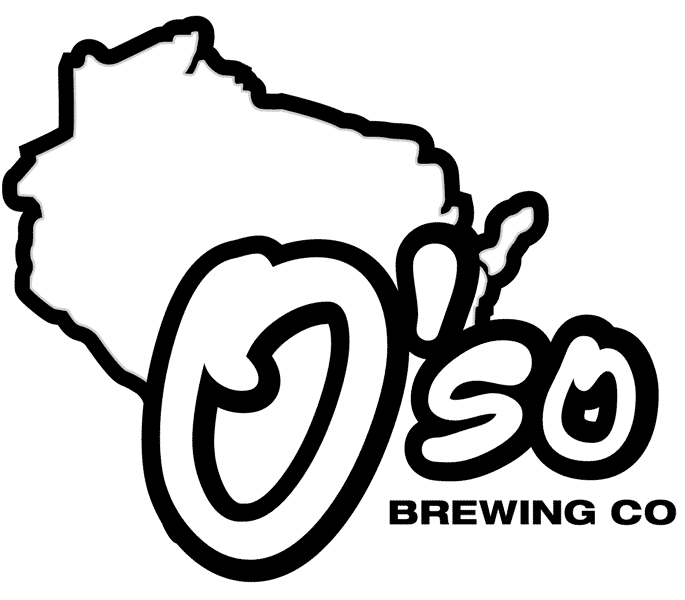 Plover, Wisconsin based O’so Brewing can now be found on store shelves in Chicago, through Louis Glunz Beer Inc.

Binny’s Beer Blog notes two unique things about O’so. One, five percent of all sales of their Memory Lane pilsner benefit the Alzheimer’s Association of Wisconsin. And two, there are whole hop cones in each bottle of Lupulin Maximus.

“Besides being awfully charitable when compared to a lot of other small brewery’s, O’so crafts some extremely unique beers. For instance, their Lupulin Maximus contains at least 1 hop cone in every bottle, something we at Binny’s have not seen before. Some bottles even have 4-5 hop cones in them.”

O’So is also dedicated to shopping locally — you can view a full list of the many Wisconsin businesses they purchase from and support on their page here.

While we concede to not having any of the aforementioned beers from O’so we have tried their Dank, a hefty imperial red ale clocking in at 9% ABV, and Night Train – a pleasant, roasty porter – and thoroughly enjoyed them both.

Hold Off On The Next Kenosha Beer Run, O’so Is Now In Chicago was last modified: February 6th, 2018 by Ryan