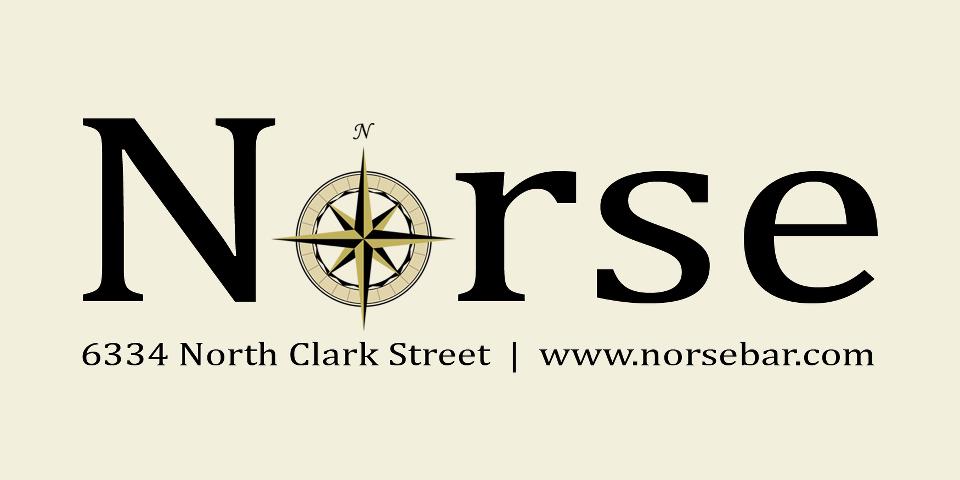 This Saturday, beer drinkers from across the area will gather to drink some of the finest beer known to man.

No, not Dark Lord. What did you think we meant?

Date: Saturday, April 26
Time: Officially like, 4 pm but really kinda whenever
Where: Norse Bar, 6334 N. Clark
Why: Just because it seems like the thing to do on a Saturday.
What: Pilsners from 5Rabbit, Metropolitan, Stiegl, Firestone, Victory, Left Hand and more
Facebook Event Link: Glad you asked! It’s here.

When the world zigs, we like to zag. So when I passed on Dark Lord Day tickets this year, I started thinking: what kind of event would I want to hang out at on a nice springtime afternoon?

Do I want to drink a bunch of heavy Russian Imperial sludgebeer and pay highly for the privilege? Do I want to queue up for another beer that, in the past, we’ve been less than impressed with? Or do I want to hang out in a quality neighborhood bar and quaff some crisp, clean, light bodied works of brewery art, and be able to have more than a few of them?

Say, for example, a bunch of pilsners and lagers?

Look, nothing against the whirlwind of beer magic that Three Floyd’s has created – I come here not to shit on Dark Lord Day but to praise it. Thousands if people have a great time at it every year. It just ain’t for us. So I asked the fine folks at Norse Bar to help me do something about it.

Norse Bar has kindly allowed us to hijack their draft lines and pack them with pilsners. Nice of them, right?

On Saturday afternoon, please join us for a collection of some damn fine beers (pilsners, obvs, and maybe even a lager or two: we’re not married to the style just for alliterative purposes) from Chicago, the nation and beyond. Because what kind of Pilsner fest would we be if we didn’t have a Stiegl Pils or a Lagunitas Pils on tap? No pilsner fest at all, that’s what.

No lines. No tickets. No sessions. No live metal bands. No massive ABVs. No hanging out in parking lots. Just some really good crisp clean beers for you to purchase and enjoy.