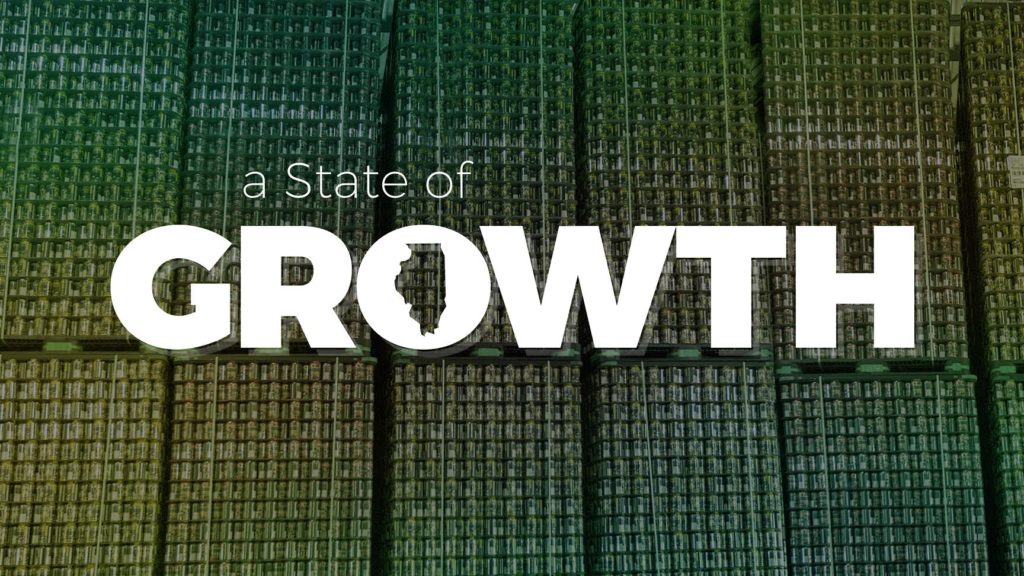 No, we couldn’t commit to a fully clickbaity title. But still, this CCBW video is pretty cool.

For the last couple years, the Bigfoot Media team has been putting together some cool CCBW-related video projects about Chicagoland area brewers (funded by the Illinois Craft Beer Guild, FWIW). This year is no different.

This year’s pre-CCBW video theme is A State of Growth, and certainly there’s been plenty of that in the past 12 months. If you’ve ever wanted to take a look inside the ongoing expansion projects from Haymarket, Half Acre, Begyle, Spiteful and Brickstone, here’s your chance.

Also, I for one love the idea of planning the layout for your new expansion brewery with little pieces of cardboard (4:56). I also learned that loading bays appear to be a big deal for breweries (6:10, 7:36).

If you’ve got more time to kill today, you can also view the 2015 and 2014 videos respectively.

Illinois Beer: A State of Growth

The Pre-CCBW Video You Probably Should Watch Today was last modified: August 31st, 2021 by Karl