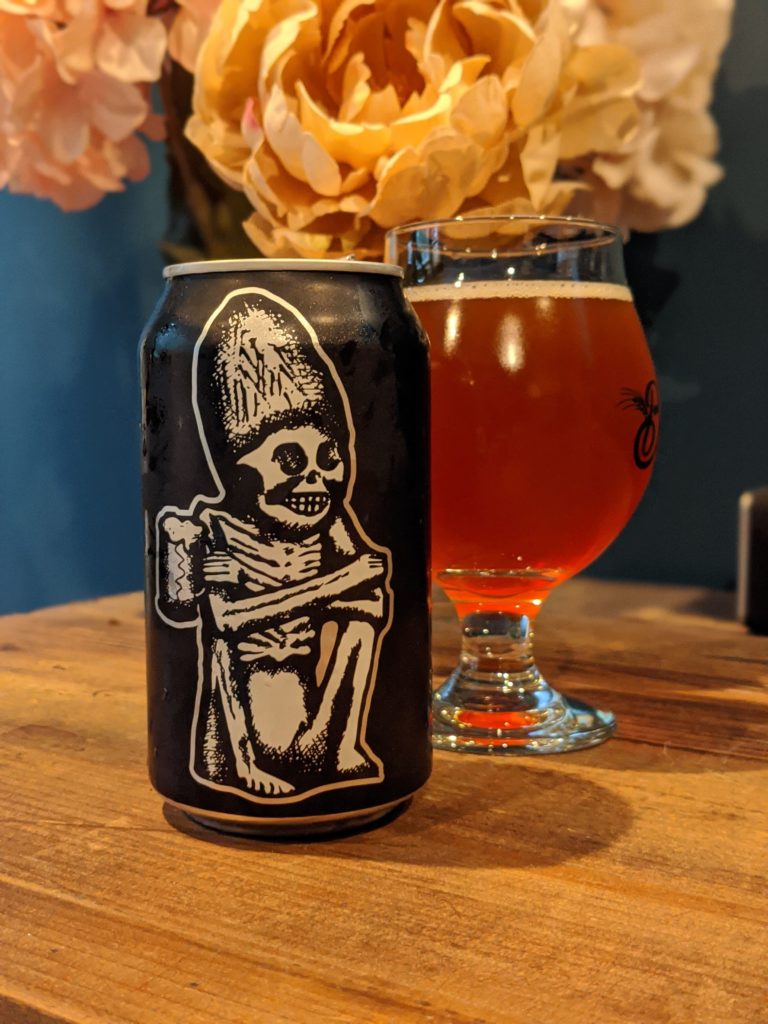 When was the last time you cracked into one of these classic maibocks?

Back in my early days of craft beer discovery, Rogue Brewing was one of my go-to breweries. Beers like their Mocha Porter, their Shakespeare Stout and their Hazelnut Brown all were regular bomber pickups for me. (I still even miss the gentle heat of their Chipotle Ale).

Their biggest beer, Rogue Dead Guy, never fascinated me the way other offerings did, but I always got why it was their flagship. Even though the malty, hearty beer was already a bit of an outlier in a world learning to love the bitterness of West Coast IPAs, it was still a damn good Maibock-style beer.

Nowadays in Chicago, Dead Guy is pretty much the only Rogue beer you can find on store shelves. I recently picked up a Supply Drop 24 Pack, which was largely to try some newer beers I’d never seen. The Batsquatch IPA, their Newport Daze hazy pale and their Dreamland Lager were all completely new to me. I knew at least if all of these let me down, Dead Guy was there waiting for me.

And I’m glad it was.

On To The Beers:

Of the four beers in the case, only Dead Guy was worth returning to. The rest of the beers ranged from average to underwhelming. The Dreamland Lager was easily forgettable, lacking even the character of the also-boring New Belgium regular lager I touched on a little while back in my Lime Lager writeup.

The Newport Daze was probably the best of the outlying bunch, probably because it wasn’t trying that hard — it offered a casual midbodied bite with a dose of fruity haze sweetness, while the Batsquatch was … fine. Sorta bitter, sorta muddled and pretty low on the list of hazy IPAs I’m interested in returning to.

And then I cracked into a Dead Guy and I remembered why I once considered Rogue among favorite breweries. Rich, sweet, creamy and delicious with just the right little sizzle of carbonation. Not too dark, not too light, just the right amount of earthy bitter finish to knock down the toffee sweetness. All in all, Dead Guy is still a great year-round maibock. For when you need that sort of thing. And sometimes you do! Actually, I recommend you get yourself into a maibock-y sort of feeling sometime soon.

If you haven’t revisited a Rogue beer lately, give Dead Guy a rediscovery effort. But just Dead Guy. Until we start getting Mocha Porter and Hazelnut Brown Nectar 12oz cans coming through, at least.