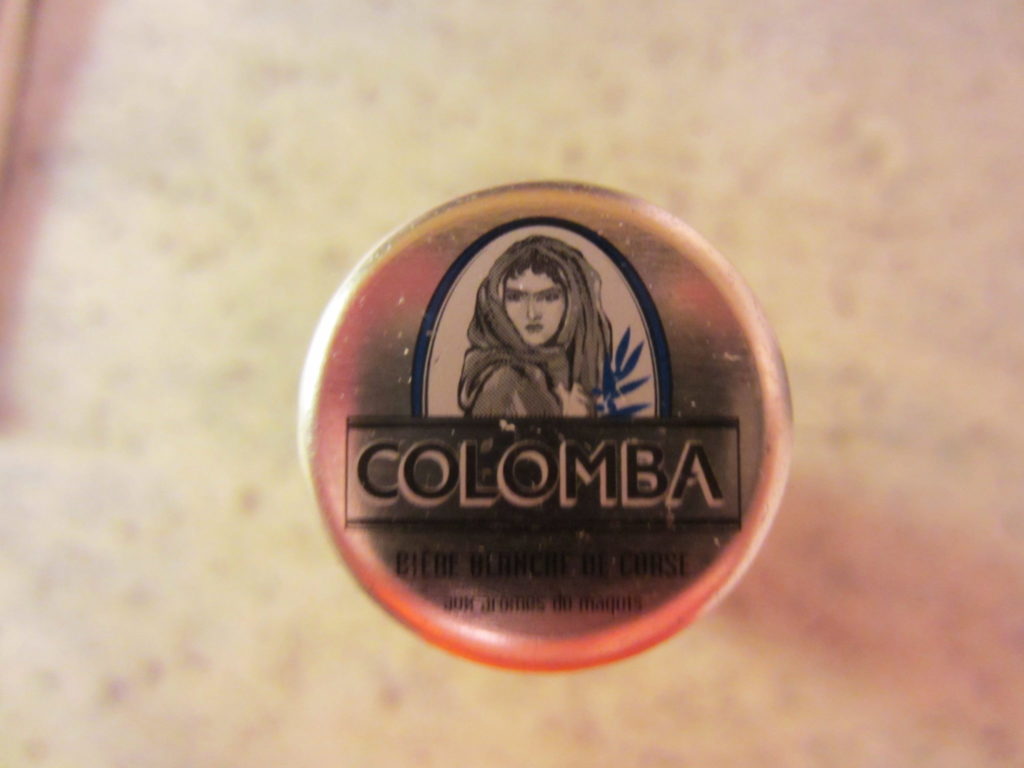 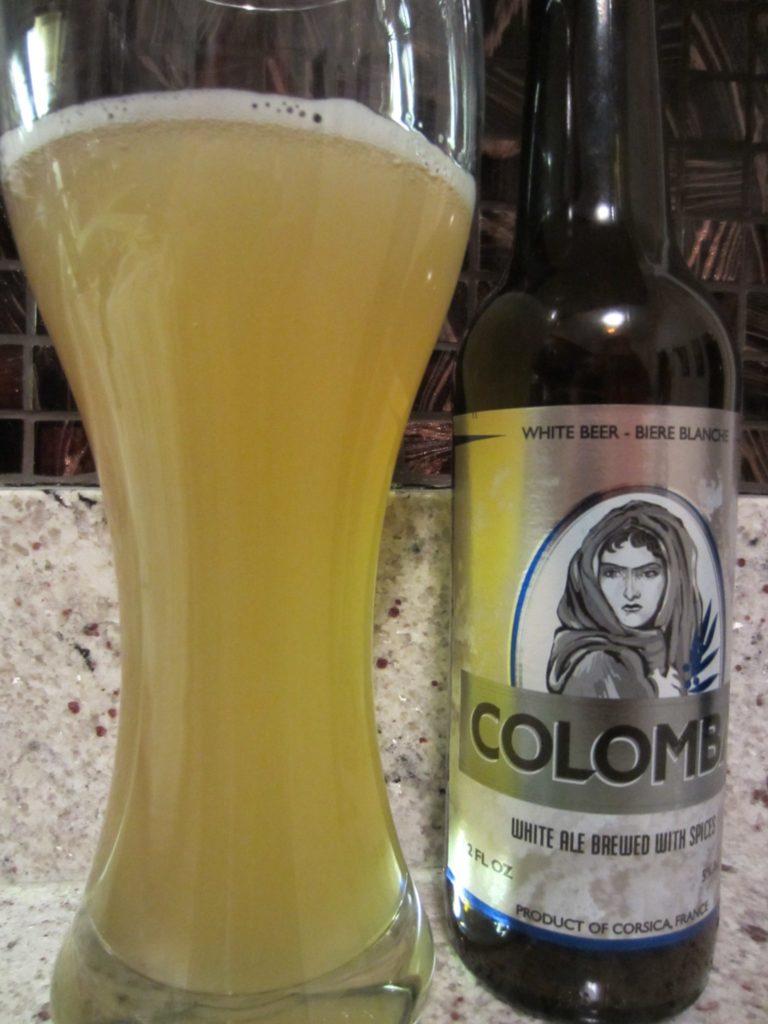 *This beer was provided by the brewer for the purpose of a review.

Karl: After reading the label and learning about the southern French influences and the Corsican spices and the birthplace of Napoleon, I could have sworn I smelled basil, or even marinara sauce with those fruity acidic notes of tomato as soon as a cracked open this beer. But that couldn’t be, could it? they said this was made with herbs and wheat and stuff, but…Italian food in a French beer? Blasphemy.

As I sampled further, it wasn’t just imagination – there were definitely notes of savory herbs like basil, rosemary and thyme (or at least that’s the closest that I could identify) floating around atop this brew; not as strong as the initial whiff but definitely present. Beneath that, however, was a solid – but not a standout – wheat ale. Like an herbal Hoegaarden, this is certainly wheat-y up front and lemon-y throughout but finishes dry, dry, dry – so dry I could swear my teeth squeaked.

After a few minutes, the flavor of the herbs die away (the aroma remains) and you’re left with a definite taste of vanilla frosting on the finish, which is really quite pleasant – kind of like that scene in Willy Wonka where the gum changes from dinner to dessert. Weird, but fun. Overall, I liked this – not a “jump up and down and high-five the guy next to you” kind of liking it, but yeah, a solid brew.

Man. Marinara sauce and vanilla frosting. This might be the weirdest beer review from me yet. 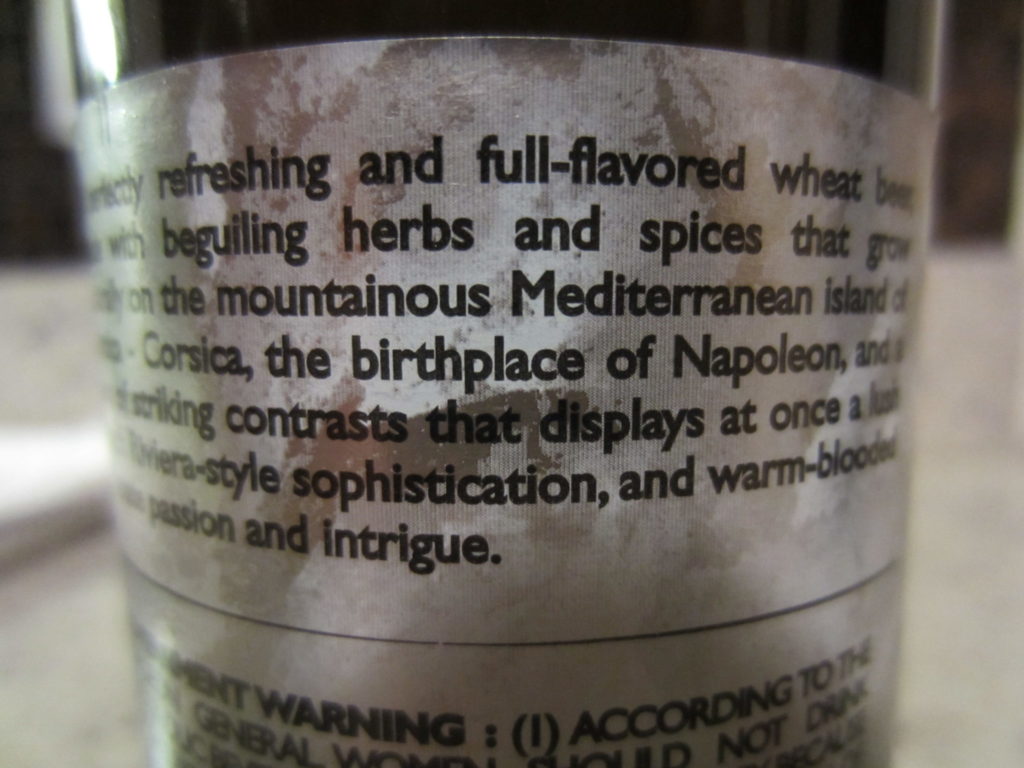 Ryan: Well, I can’t say I picked up the plethora of aromas that Karl did but my sniffer did pick up a few unique smells wafting from my over-sized curved Weiss glass courtesy of this well crafted and refreshing Witbier.

Lemon rind is ever-present in the nose as is a bit of spicy black pepper and a touch of oddly placed, but pleasant, orange cream soda.

On the palate there’s plenty of lemon and loads of herbs – which I can’t quite place. The spices sat on the tip of my tongue, much like the actual names of the herbs and spices that I couldn’t pinpoint. I’m sure they’ll come to me in a few weeks.

The lemon isn’t tart, thankfully, but you know it’s there. Kind of like a Lemonhead after you’ve sucked on it for a minute or two.

The finish is crisp and refreshing, punctuated by a richly carbonated and creamy body.

My father-in-law, a devout Shocktop drinker, gave this a whirl a few weeks back and loved it. So much so, in fact, that he drank all of the “extra” bottles I had and took one back home to Michigan. We may have a convert on our hands. 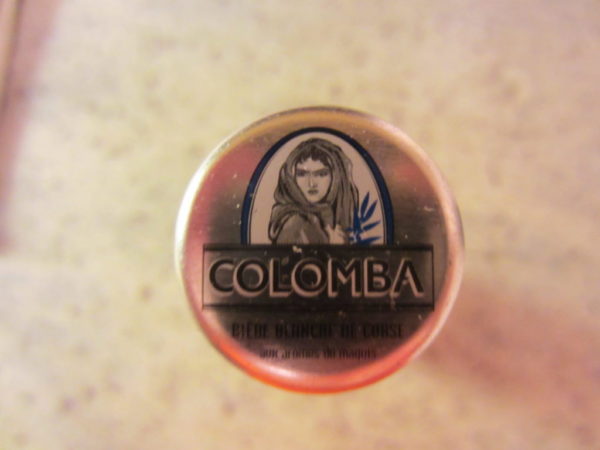 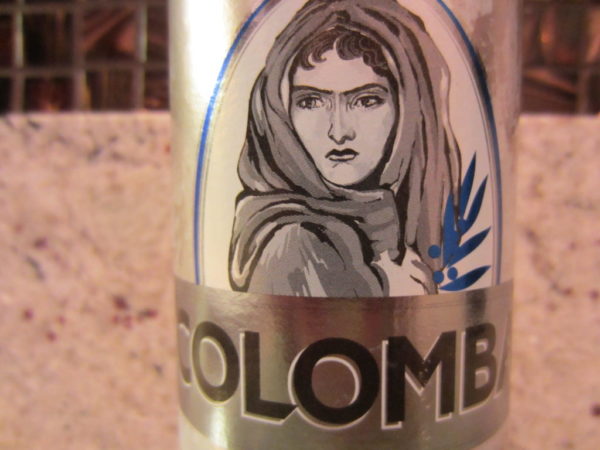 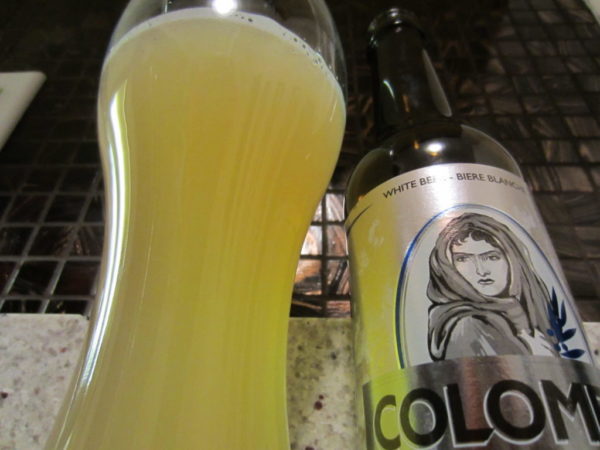 Overall, I’d say this is a significant step up to a higher-brow lawnmower beer; thirst quenching on a hot summer’s day with a low enough ABV that you can have a few and still mow in a straight line.

(Editors note: Colomba is one of a number of French craft beers highlighting events tonight at The Publican and tomorrow night at Hopleaf.)