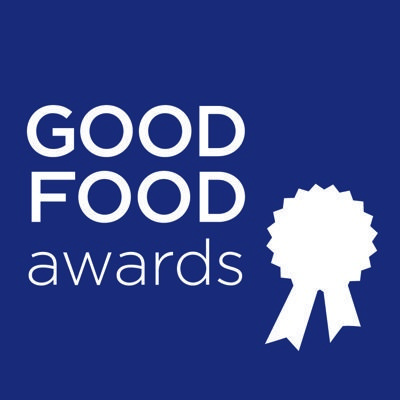 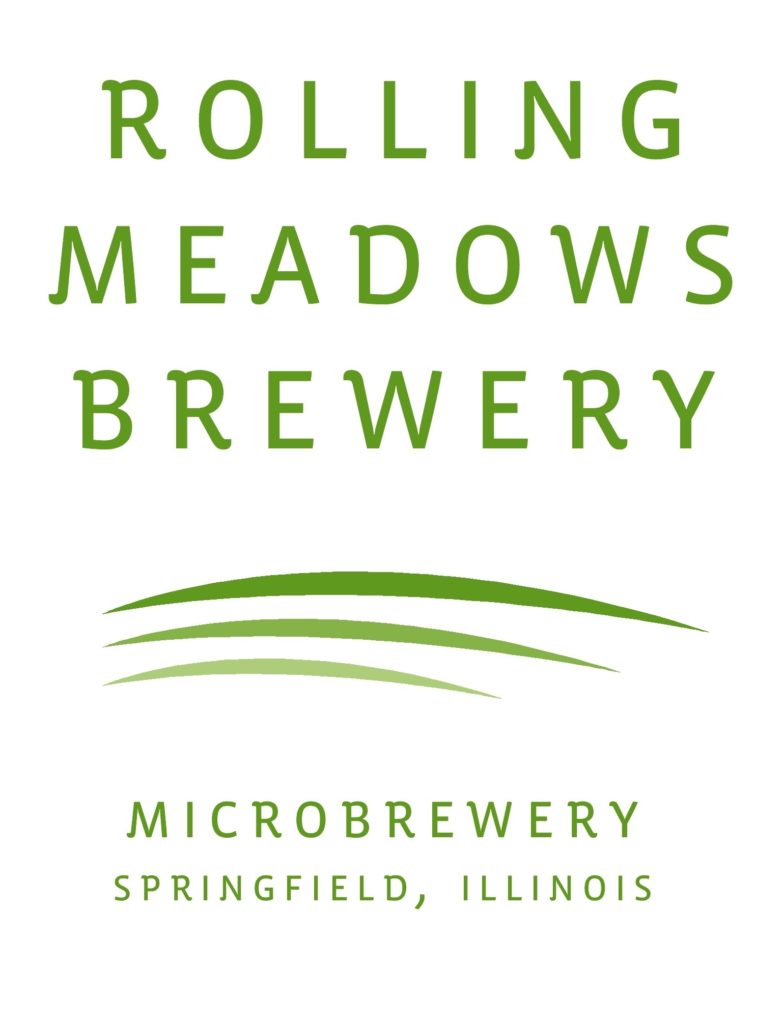 Congrats to our friends at Rolling Meadows Brewery in downstate Cantrall and the crew at Chicago based craft distiller Koval. Both have been named as Good Food Awards finalists.

The Ginger Liqueur, according to Koval’s website, “requires 60 pounds of organic ginger, creating a satiny and spicy flavor.”

Chicago was first introduced to Abe’s Ale, brewed with maple syrup, molasses and brown sugar,  at our South of 80 event at The Green Lady in May during Chicago Craft Beer Week. Here’s a snippet from our snapshot of Rolling Meadows and their beers:

“[T]his ale is rich, sweet and quite intense – clocking in at nearly 10% ABV. Not that you’d notice it – any hint of too much alcohol (as though there could be such a thing) is covered up by alternating flavors of maple syrup and nuts with perhaps even a hint of ancho chile spice beneath. A marvelous beer for sipping in early fall or late spring, warming and comfortable.”

Other Illinois finalists include Southport Grocery & Cafe’s Dilly Beans in the pickles category and Intelligentsia Coffee & Tea’s Gichathaini Kenya in the coffee category.