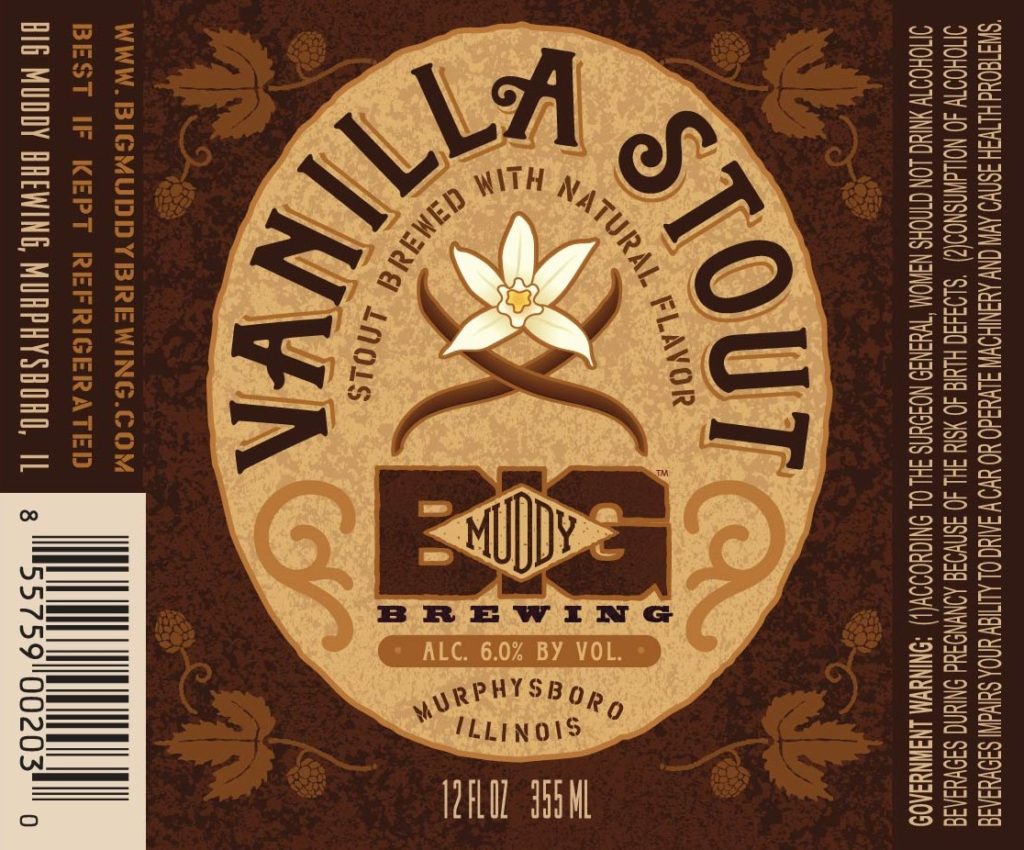 Scanning the roster we obtained of a mid-February meeting discussing the fate of craft brewers rights to self-distribute in Illinois was like looking down a list of who’s-who in the world of brewing.  Anheuser-Busch was represented by three of their own lobbyists and three contract lobbyists.  MillerCoors had a seat at the table too.  So did people representing the Associated Beer Distributors of Illinois, the Illinois Licensed Beverage Association, Chicago Beverage Systems, Wine and Spirits Distributors of Illinois, Southern Wine and Spirits and the Illinois Craft Brewers Guild.

If we were to turn all those organizations into acronyms, it’d be a veritable alphabet stew of booze-related powerbrokers, but how many brewers themselves were actually at that meeting?  Just one: Chuck Stuhrenberg.  Chuck is the owner and head brewer at Big Muddy Brewing in downstate Murphysboro, and for him, the fight to Save the Craft isn’t just business, it’s personal.

Stuhrenberg, an SIU grad who majored in journalism, opened the brewery in 2009 following through on his college passion of homebrewing.  Today, Big Muddy churns out about 400 barrels to 500 barrels of beer a year.  That doesn’t sound like a lot when you think about it, but for comparison, fairly-new-to-Chicago breweries Half Acre and Metropolitan each put out about 2,000 barrels of beer a year.  And Goose Island, which was recently bought out by AB/InBev, brews 127,000 barrels a year.  Until recently, Chuck was brewing his beer and delivering it himself, in a pickup truck, one keg and one case at a time.  Without the freedom to start up his business free of the distributor tier, he very likely wouldn’t be brewing today, nor have been able to build Big Muddy to the point where now he’s chosen to find a distributor for his product.

Big Muddy currently has three flagship beers and just recently introduced a fourth beer to it’s lineup.  Regulars include a pale ale, wheat beer and a dark amber ale, the Saluki Dunkel Dog,  named after SIU’s mascot.  Just last week, with the help of our friend The Beer Philosopher, Big Muddy unveiled an India Brown Ale called the Big Muddy Monster.  According to a post on Shawn’s site the beer is an IPA/brown ale hybrid.

“Big Muddy Monster India Brown Ale is a style-bender, of sorts. It’s essentially a marriage of an American Brown Ale with a hop-centric India Pale Ale. The result is a 6.5% ABV, 65 IBU (International Bittering Unit) monster of an ale with robust malt backbone and one mean, mean hop-streak. The beer is brewed with five different varieties of specialty malts, three separate hop additions during the boil and a generous dose of Citra  hops during conditioning to give the beer a very lively, distinctive aroma that hits the senses before the first sip is ever taken.

Kind of like the namesake fabled monster itself, I suppose, there’s really nothing very delicate about the beer. When it’s around, it demands attention and respect … and just might thump you if you’re not careful.”

Big Muddy, in our opinion, has become a poster-child of sorts for our Save The Craft movement and for craft beer in Illinois.  It isn’t because the brewery is located in a small town, or because it produces about one-fourth of the beer that some breweries in Chicago produce – it’s because of Chuck’s resolve and his drive and desire to see pro-craft brewer legislation passed in Illinois.

Despite being a member of the Illinois Craft Brewers Guild, Chuck was at the table during most of the negotiations.  Chuck doesn’t have money to hire lobbyists.  And a quick search of the Illinois State Board of Elections website shows he hasn’t made big money donations to candidates, or any donations for that matter.  But he does have social media.  Both his personal Facebook page and Big Muddy’s page are littered with links and requests to support SB754 directed towards the dozens of Illinois lawmakers he’s “friends” with.  He’ll place a link to a newspaper article on the legislation on just about anyone’s Facebook page if he thinks it will help – and that includes other breweries in Illinois.

We’ve talked to Chuck  at length over the last few months about the legislation and the roller coaster negotiations that have taken place.  He’s maintained an optimistic outlook despite stepping blindly in to the backroom of Illinois politics.  Sure, he’s a bit exhausted, but none worse for the wear.  And it’s worth noting that while the ICBG has taken an opposing stance to the current legislation, Chuck is still fighting for it.

The next time you think about writing or calling your state lawmaker in support of Save The Craft think about Chuck, in an effort to get his new brewery off the ground, loading kegs in to a pickup truck to deliver locally brewed beer to the craft beer drinkers of southern Illinois.  And if you happen to run in to Chuck at Hanger 9 in Carbondale, 17th Street Bar and Grill or any of the other great bars in and around Carbondale, buy him a beer.  We’re sure he could use one.

Save THEIR Craft: Big Muddy Brewing was last modified: August 26th, 2021 by Ryan