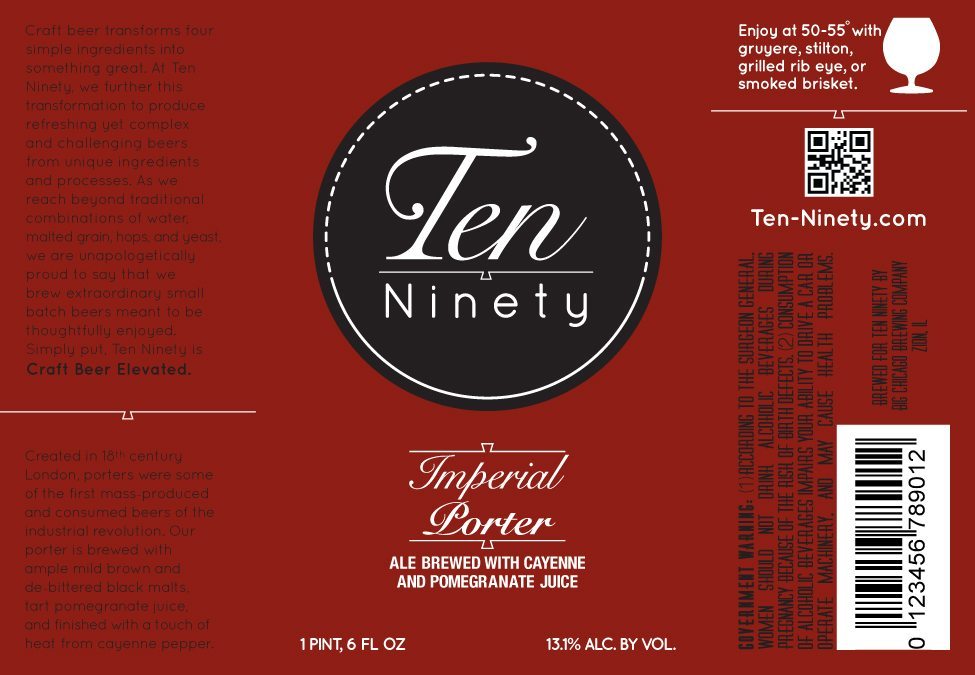 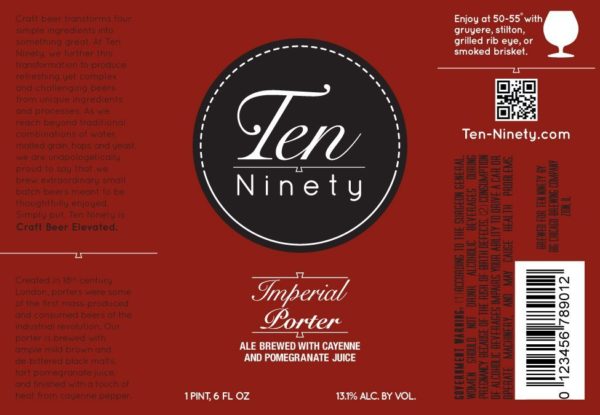 If 2012-2013 saw the expansion of the brewing balloon, 2014 and forward will probably see some of those breweries go through shakeouts, acquisitions, ownership transfers, outright sales and other ways of handing off a lot of stainless steel. One of those was announced to us over the weekend , as Ten Ninety acquires Big Chicago Brewing in Zion.

Ten Ninety’s Brian Shafer sent us this statement over the weekend:

Ten Ninety is excited to announce their acquisition of Big Chicago in Zion, IL.  Ten Ninety will continue to offer contract brewing services as well as brew their own brand.  Ten Ninety has retained all of the employees of Big Chicago and are looking to increase production and open a tasting room.

Big Chicago was responsible for brewing local brands including the aforementioned Big Shoulders, along with clients like Cahoots and Middle Brow. Ten Ninety first hit our radar last year at Beer Under Glass, and Ryan spoke with them last August about their beers. (Over at TOC, I also really liked their Imperial Porter as well.)