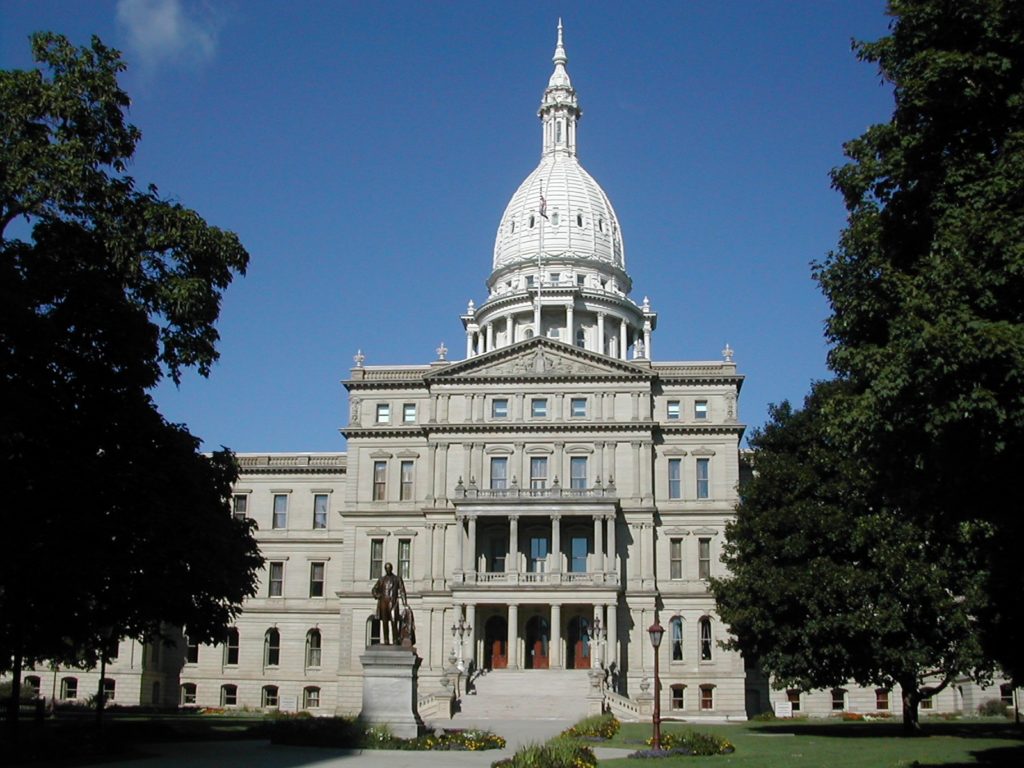 The Michigan House of Representatives overwhelmingly approved the hotel beer & wine bill we first told you about a little earlier this week. It passed on a 101-5 vote Thursday.

We have also received a little clarification of the bill from Melanie Ellison, who is Representative Ken Horn’s legislative director, and further explanation of what exactly is meant by “off-premise consumption.”

Horn, a Frankenmuth Republican, is the primary sponsor of the legislation.

Ellison tells us the bill, which was amended slightly to clarify the intent, would allow hotel gift shops to sell beer and wine. Apparently, the hotel gift shop is not considered part of the hotel, so the thinking is to allow them to sell beer and wine there for people who want to grab a sixer after a long day on the road to take up to their room. That is where the “off-premise” part comes in to play.

The bill now heads over to the Michigan Senate.