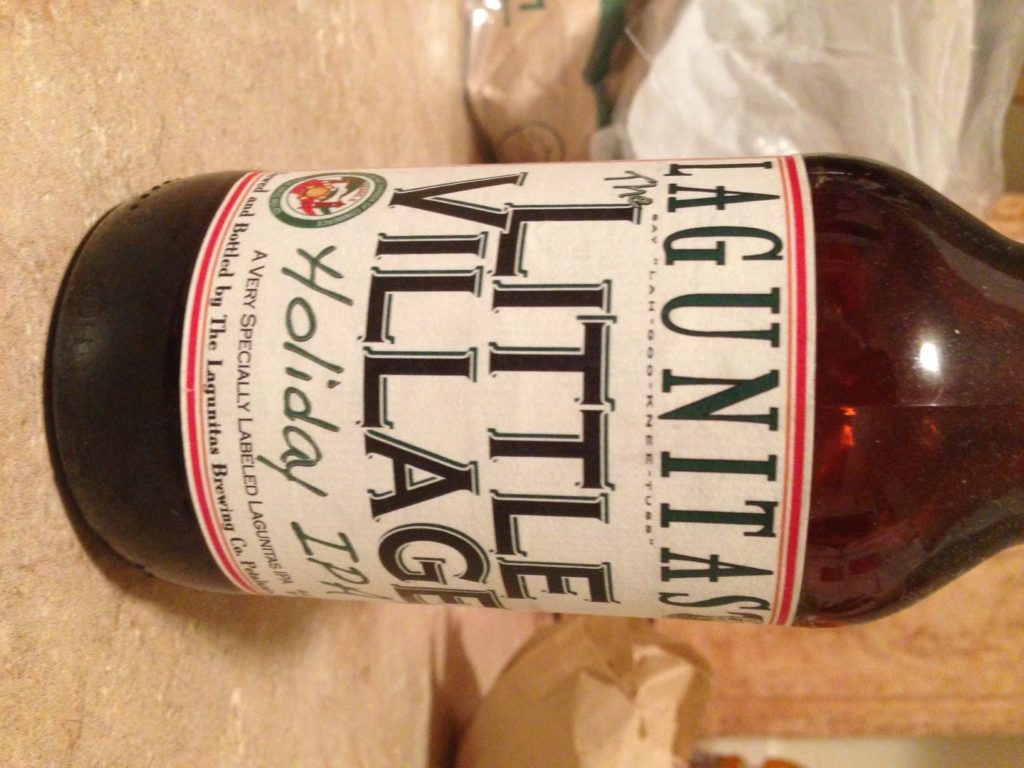 If you haven’t read Sunday’s story in The Press Democrat, in Santa Rosa, CA, about the trials and tribulations of Tony McGee and Lagunitas Brewing, it’s definitely worth a read.

We bring it up not only for the cool details like stats (72% growth rate!) business card names (McGee’s reads “Imperial Warlord” which kinda makes it seem like he should be running Three Floyds), interesting and informative tales of beer names (Undercover Investigation Shutdown was so named after the brewery was closed for 20 days due to “widespread marijuana smoking” – c’mon, it’s Northern California), but also for this:

Since its founding, Lagunitas has made a policy of supporting local charities, usually in the form of free beer or use of the brewery’s space for events… Although he turns down offers to join charitable boards and rarely gives cash donations, Magee has made a policy of giving nonprofit groups free access to his brewery at times it is closed to the public… He said the brewery gives away hundreds of kegs per month to worthy causes, and more cases of bottled beer, but he doesn’t keep track of the number.

Curiously enough, I have been the beneficiary of some of that donated beer. As the spouse of someone who works for an NPO in Chicago’s Little Village community, right on the border of where the new Lagunitas Brewing complex is being built on Rockwell. Not only did Lagunitas happily donate some beer to the local Chamber of Commerce, but they also took the time to make a pretty sweet label for it too:

That’s right, hoarders – gaze upon the Little Village Holiday IPA. I probably have the only six bottles in existence sitting in my pantry right now. Bidding starts at a million dollars.

We’ve been sitting on this photo for about 6 months, so thanks to the Santa-Rosa P-D for giving us a reason to run it. And thanks to Lagunitas, belatedly, for getting some folks on the Southwest Side into the holiday spirit with a unique twist.