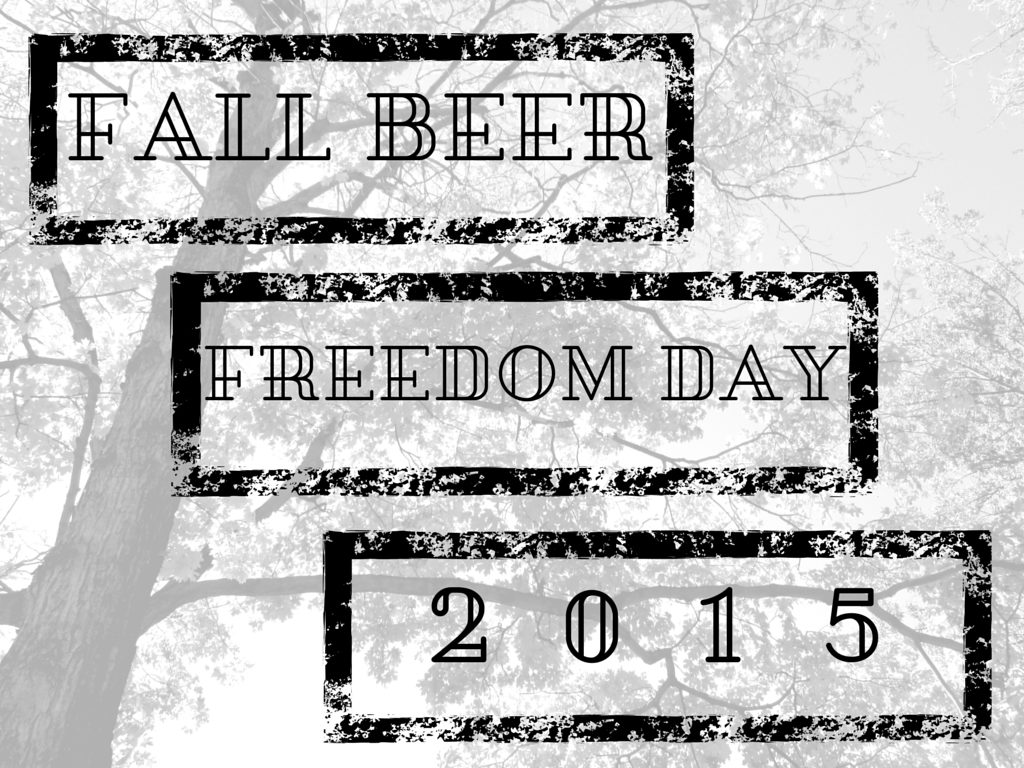 Get ready to unleash the pumpkins, the harvests, the oktoberfests and Xmas-es…but not just yet. 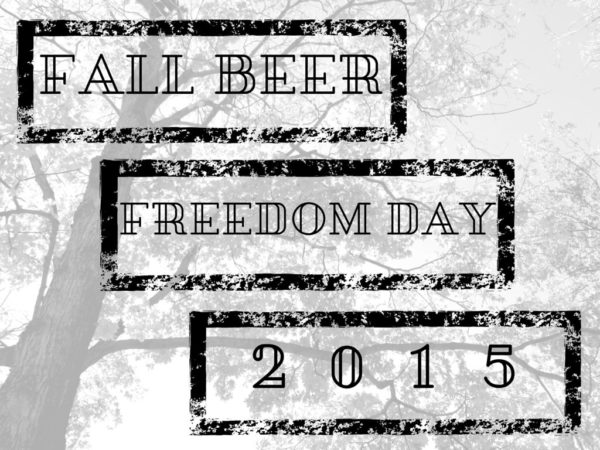 It’s August, and here we are again — staring down the barrel of autumn.

We were kinda thinking about letting the whole Fall Beer Freedom Day thing slide this year — ‘do as thou wilt shall be the whole of the law‘ and all — but the masses could not be contained. 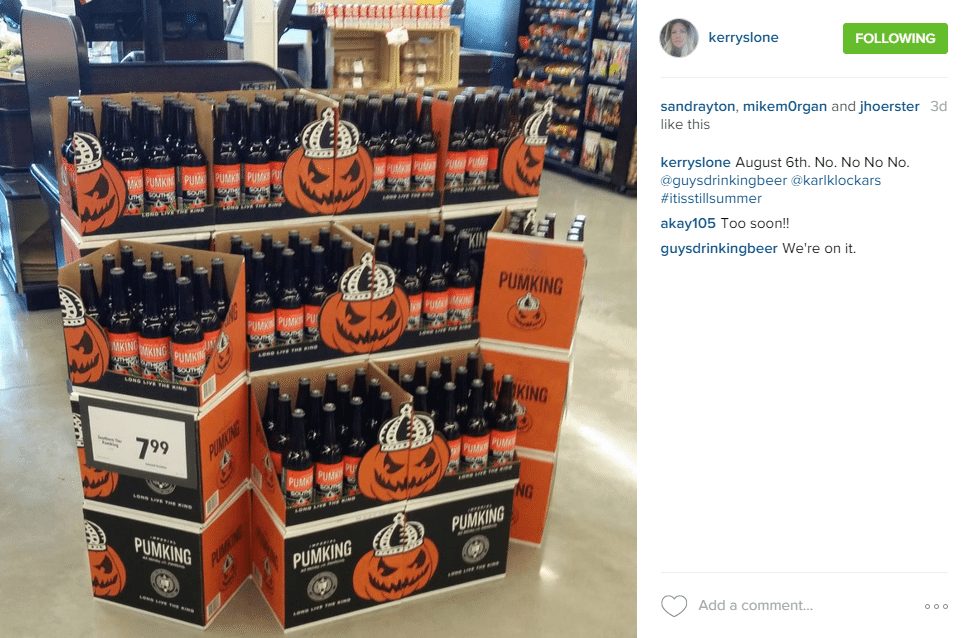 So let it be written, so let it be done: This year’s Fall Beer Freedom Day will be, as ever, the day after Labor day.

This year, that is Tuesday, September 8th.

For those of you new to FBFD-ing, we kicked it off way back in 2012 here. FBFD’s followed accordingly in 2013 and we called it early in 2014 after a rogue late-June Pumking release. All of our FBFD-related blithering can be found here.

This year we’ve already seen some Sam Adams Oktoberfest, some Goose Island Autumn, some Uinta pumpkin ale and of course, the king of seasonal creep himself, Pumking, already on the shelves. We will say that this year’s FBFD feels even more arbitrary, considering Rogue released a springtime pumpkin beer earlier this year, but hey, we just make this up as we go along.

High five to the folks already onboard: 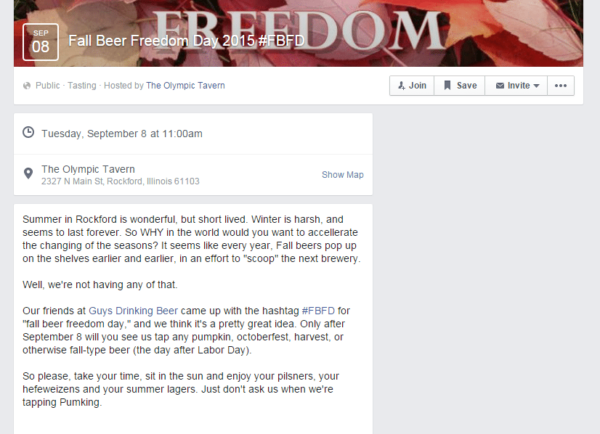 As always: Remember that this isn’t a rule. It’s a guideline. An idea. A suggestion. A thought. Don’t feel too guilty for grabbing an Oktoberfest or cracking open a porter if you really want one. It’s more of a reminder that summer is fleeting. We’ll have plenty of time for the cold-weather stuff.