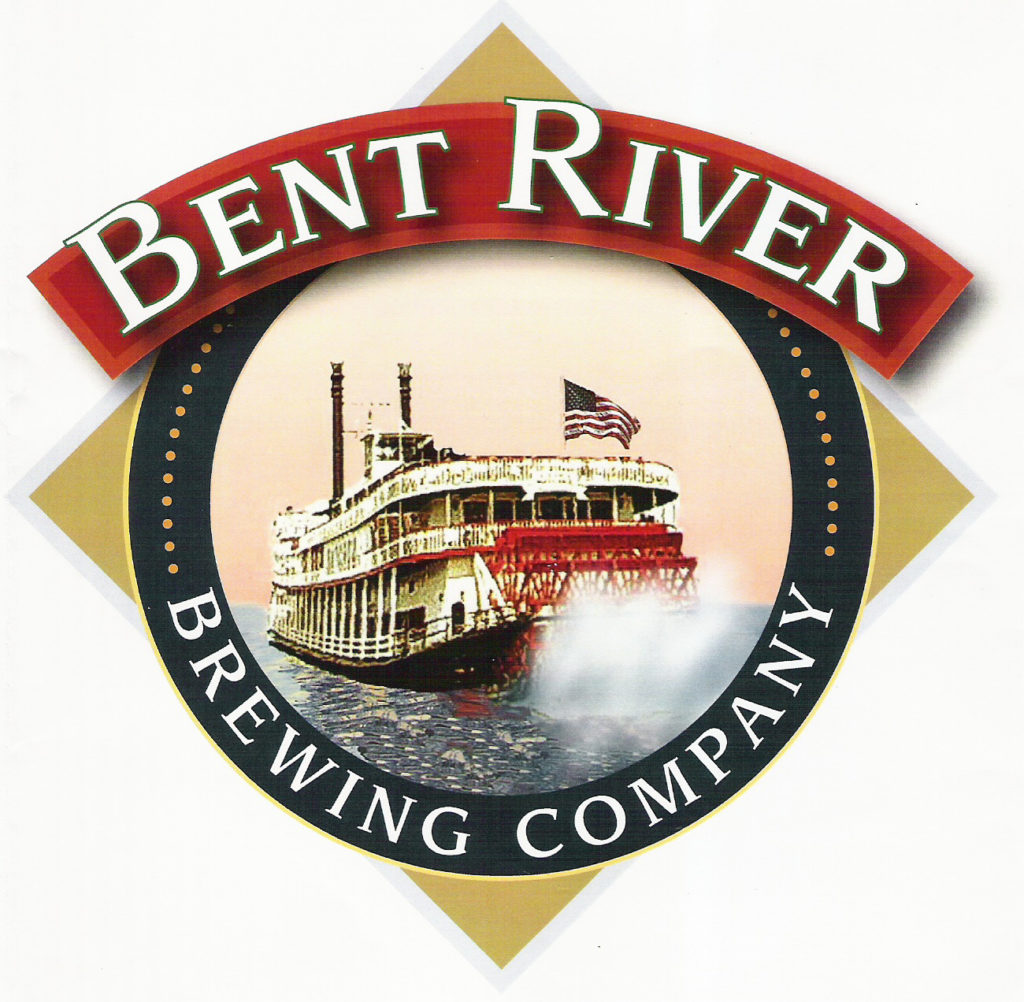 In the days leading up to our “South of 80” event at The Green Lady, we wanted to make you a little more familiar with the attending breweries, most of which are being made available in Chicago for the first time. Today we take a look at Moline’s Bent River Brewing Company.

Named for the only section of the Mississippi River to run east to west, Bent River has been serving beer to the Quad Cities area (which consists of five cities in close proximity; Davenport, IA, Bettendorf, IA, Rock Island, IL, Moline, IL and East Moline, IL) from their historic-district located brewpub since 1997. Brewer Steve Radcliff’s offerings have earned medals at the Brew Ha Ha event in Davenport, IA and the Great American Brew Fest, but despite that they remain mostly off the radar for Chicagoans.

We hope to help change that. Bent River brews have never been north of I-80…until Tuesday, that is.

More From GDB:  ANNOUNCING: The Green Lady and GuysDrinkingBeer.com Team Up For a Unique Craft Beer Week Event: "South of 80"

Available, on tap, at the event:

At least one of Bent River’s head honcho’s will be here on Tuesday, so look for the guys in the logo’d t-shirts and get the skinny on all of their beers and the production brewery opening in Rock Island.

It would also be worth your time to find out when their Sweet Potato Ale is tapped in the Fall in order to plan your Quad Cities trip appropriately. Trust us, you’re not going to want to miss that one.