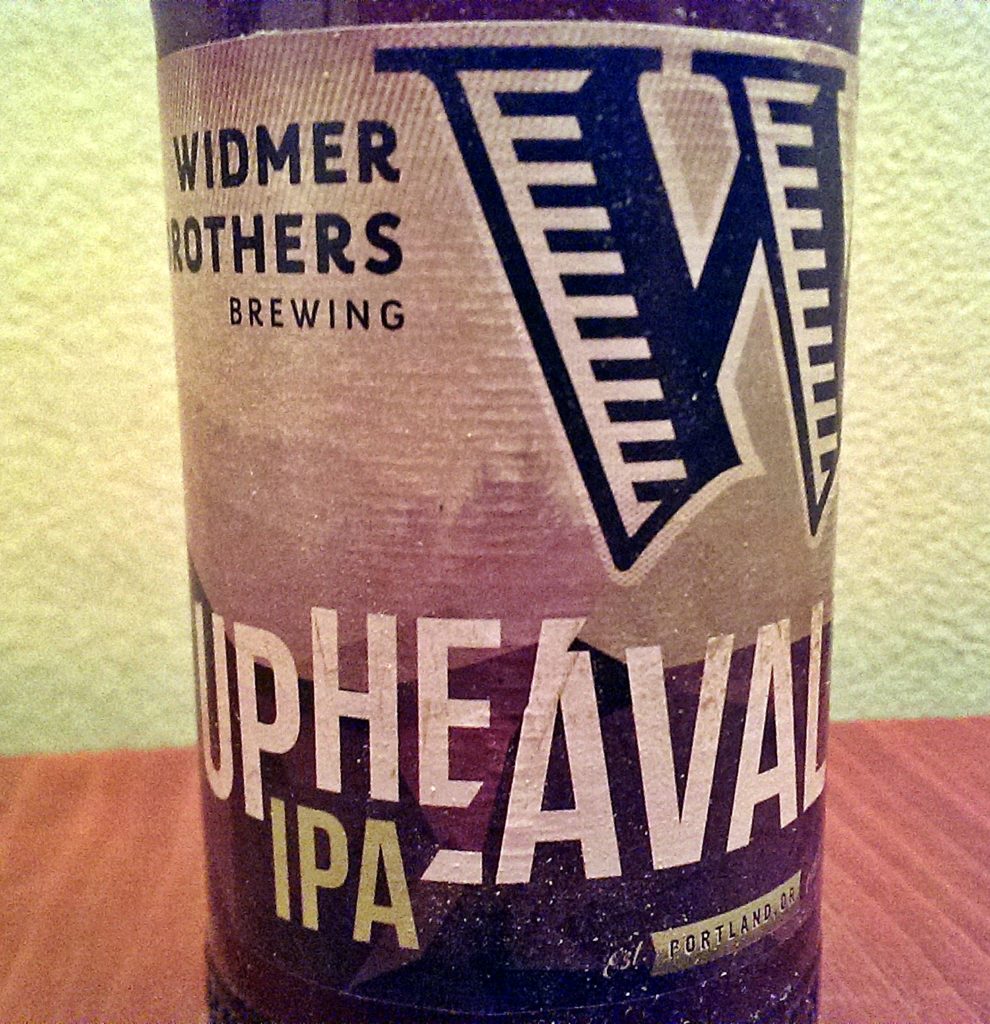 Brewed with 6 different hop varieties and 3 different grains, including wheat, Upheaval will be a fitting tribute, not only to the bold Northwest-style IPA, but to Kurt and Rob Widmer’s unapologetic attitude in legacy of innovation.

*This beer was provided by the brewer for the purpose of a review.

On occasion, breweries will send us beer to review. Most of the time that beer arrives in a box, shipped from afar, or dropped off by a distributor. Although there was that one time I got a backpack full of stuff — and two beers. Typically in said box is a beer or two or three and some promotional material; a press release or a flyer or a sticker or two or three. Widmer Brothers did something different for this release: they blanketed the beer and accompanying glassware in hop leaves. 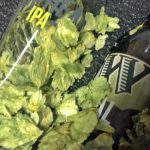 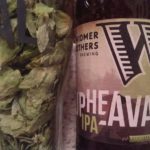 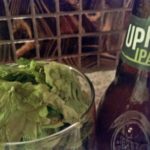 While this won’t alter my perception of the beer itself I do give the brewery and PR firm style points. With regards to the beer, Widmer Brothers touts their new, nationwide offering as a Northwest Style IPA. Upheaval is brewed with six different kinds of hops and a malt bill that is 40-percent wheat. The abundance and variety of hops coupled with the addition of wheat makes this an interesting take on the style — one admittedly we don’t see all too often in the Midwest.

Poured from the bottle into the provided pint glass, Upheaval appears equally vibrant and cloudy — if that’s possible — featuring a nose teeming with citrus hops; apricot, tangerine, grapefruit rind and fresh squeezed lime juice. Take an immediate sip and this hop-forward IPA comes off a bit astringent and acidic with piney hops up front followed by a puckering grapefruit flavor that feels as if its eating through your tongue. 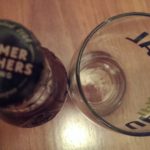 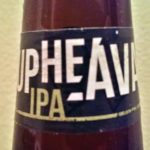 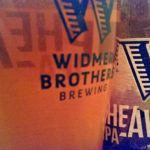 Walk away. Let it sit. let it warm. Put it in time out.

Take two. After allowing this to breathe a bit the astringency and acidity have backed off making Upheaval a far more pleasant beer from start to finish. Its second act greets you with orange peel and grapefruit juice up front, a wheat-y-ness akin to Bell’s Oberon mid-sip, followed by respectable doses of passion fruit in the finish.

Speaking of Oberon, Upheaval actually reminds me of a hoppier version of Bell’s summer staple. Or, perhaps, a Oberon and Two Hearted blend. This we may have to try. Until then we have Upheaval, an aggressively hoppy beer in a world of aggressively hoppy beers. If you like that sorta thing, then you’ll like this beer. Myself, well, perhaps I’m being a bit of a homer but I prefer my Midwestern brewed IPA’s — if it’s all the same to you.