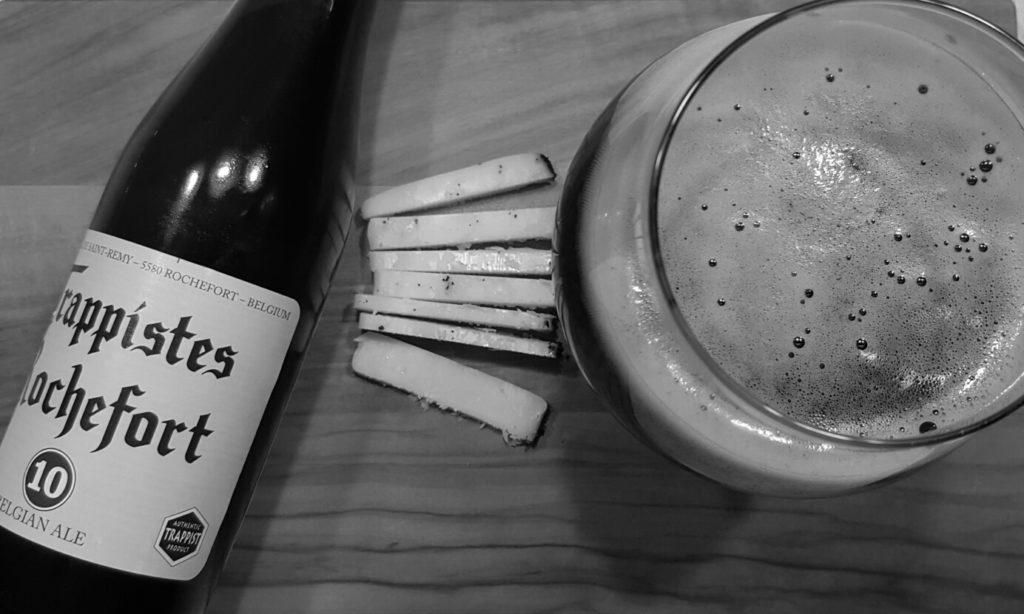 We pair three iconic yet accessible beers with three very different kinds of cheese. Warning: The results may be delicious. 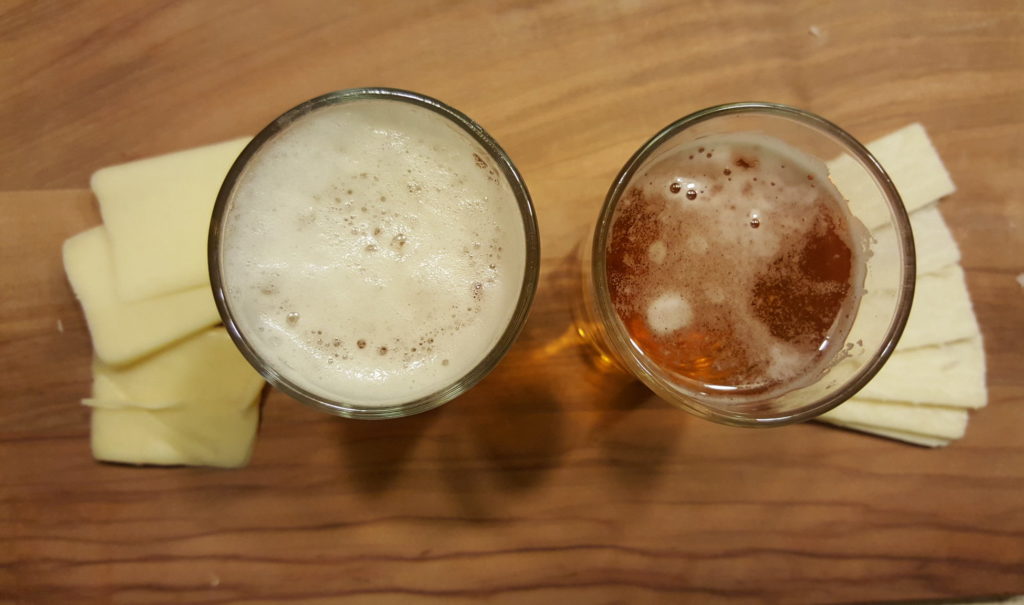 There was a time, pre-kids, when nights of uninterrupted sleep were endless and the only real decisions to make on the weekends was whether to grab doughnuts from Dinkels or brunch at Frasca. Sometimes, on those carefree weekends, my wife and I would sit down on a lazy Saturday or Sunday afternoon with a plate of aged cheddar cheese, a bowl of grapes, some wafer crackers and a couple of our favorite IPAs. At the time we knew hoppy worked with aged, hard cheeses, so that became the crutch of our rudimentary beer and cheese pairings.

Fast-forward four years and two daughters later. Weekends are packed, there is no sleeping in and uninterrupted sleep is — wait, what is that again? While I haven’t figured out how to slow down the general pace of life, I did recently bring back beer + cheese, squeezed in during afternoon naps and after rigorous bedtime routines and countless trips to the bathroom and for a drink of water. And I’ve learned a few things since the early days of aged cheddar and IPAs, namely how to diversify our beer and cheese pairings.

Disclaimer: This isn’t a definitive how-to-guide to a beer and cheese pairing, but more of a, “hey this worked, and you can do it too,” sort of thing.

And here is that thing.

Why it Works: The cheese is pretty mild with a soft, almost creamy texture, which melts into Affligem Blond’s effervescent carbonation and flavors of strawberries and honey.


Why it Works: The aged cheddar is rich, crumbly and grainy with a sharp, buttery flavor. The grassy hops and sharp carbonation help cut the tangy flavor and balance the grittiness.


Why it Works: The espresso cheese is a bit dry, yet creamy, with a mild coffee flavor that blends nicely with Rochefort 10’s notes of raisin, plums and cherries.