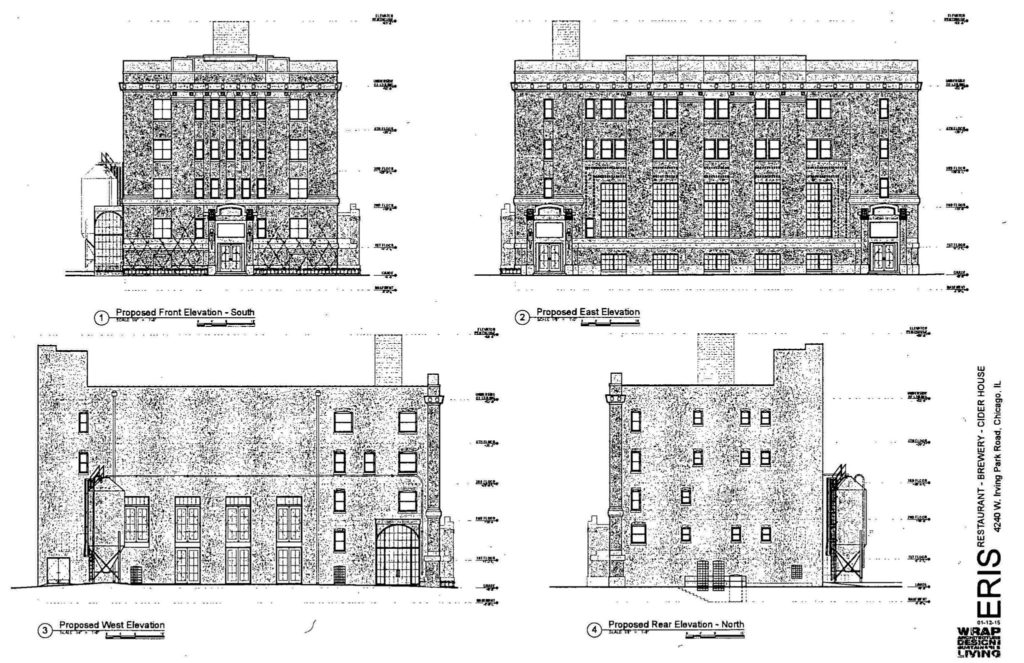 A proposal to turn a former Masonic Temple at 4240 W Irving Park Road in Chicago into a four-and-a-half story restaurant, brewery and cider house continues to slog through both city and state government.

The project — Eris Brewery and Cider House — has been submitted to the city’s Committee on Zoning, Landmarks and Building Standards and is awaiting a vote. Meanwhile the Illinois Liquor Control Commission has yet to formally approve the licenses necessary for Eris to make both beer and cider in one location. The Commission, however, has given the plan a conditional thumbs up.

The dual licensing needed to make both beer and cider has caught the attention of the Associated Beer Distributors of Illinois — the state’s largest beer lobby. ABDI President Bob Myers told GuysDrinkingBeer in December that in order to make both cider and beer — and serve them at a brewpub — the owners of Eris would need both a wine makers license and a brewpub license. However a wine maker license doesn’t allow for any other retail licenses, which is what a brewpub license amounts to. Myers added that he’s happy to work with owners Michelle Foik and Katy Pizza to clear up the licensing concern and that, “[they] just have to do it the right way.” Eris isn’t expected to open until sometime next year.

We’ve reached out to Foik who has not responded to our requests for an interview.

So we’re left with these somewhat blurry blueprints supplied to the city committee as part of Eris’ 62 page zoning reclassification proposal, which was posted  to the City Clerk’s site. The blueprints show plans for an outdoor grain silo and outdoor patio, a possible rooftop deck, first floor and third floor interior seating with the second and fourth floors mostly exposed. 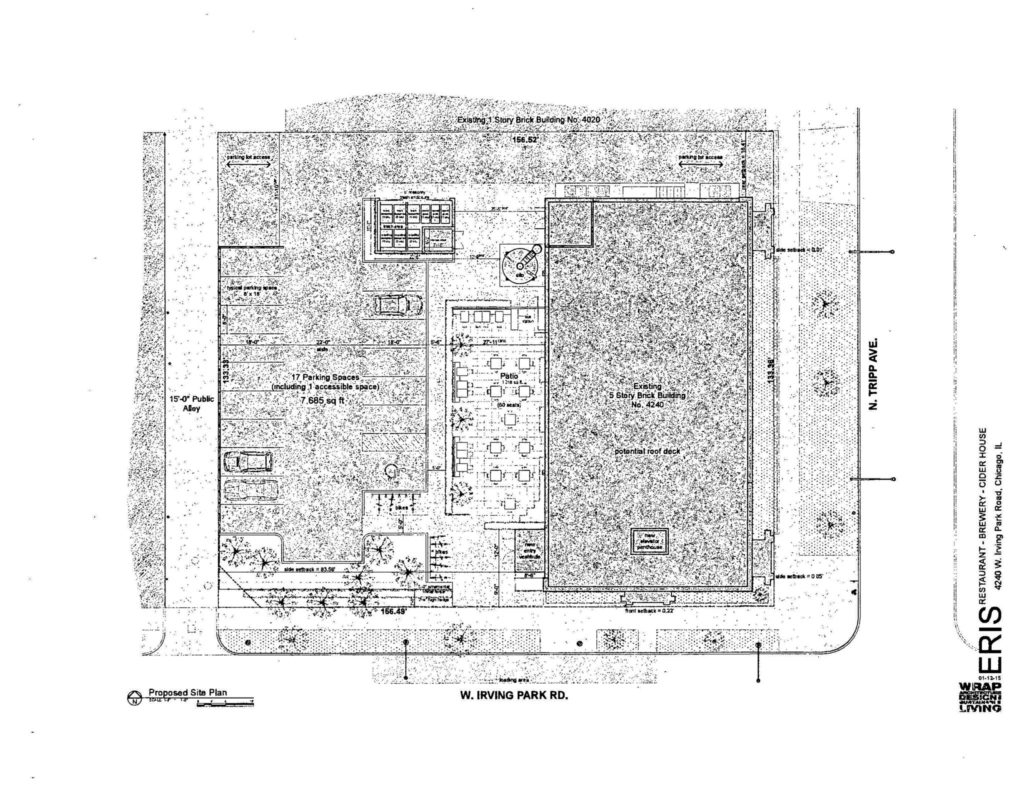 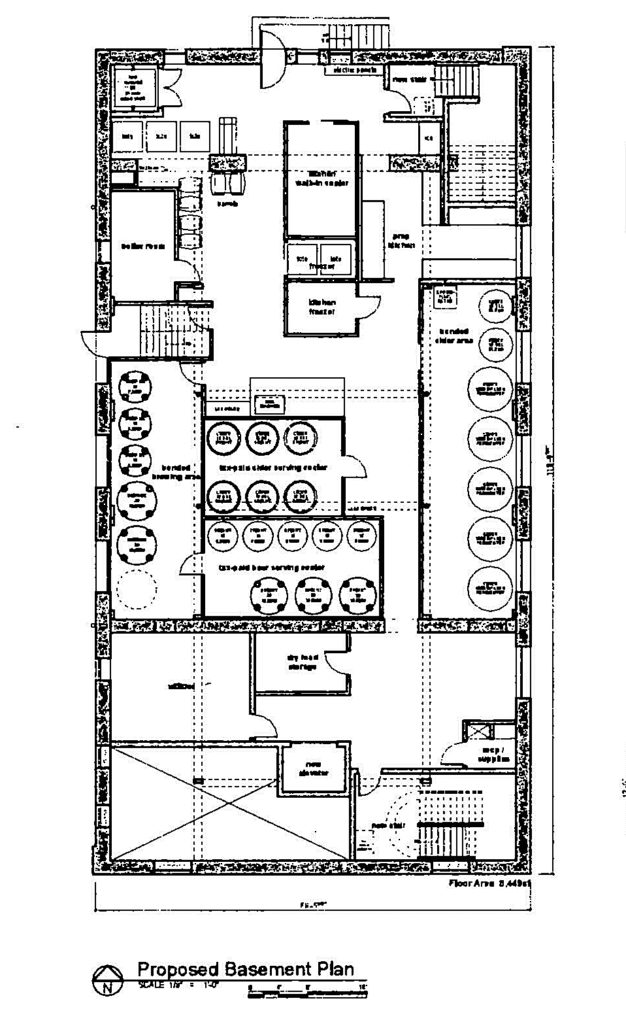 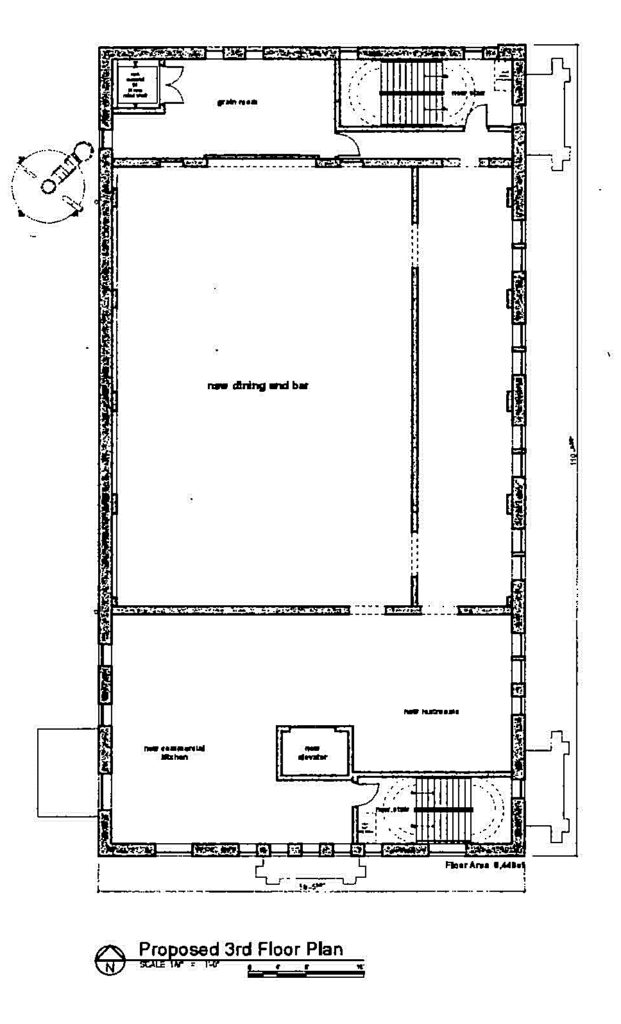 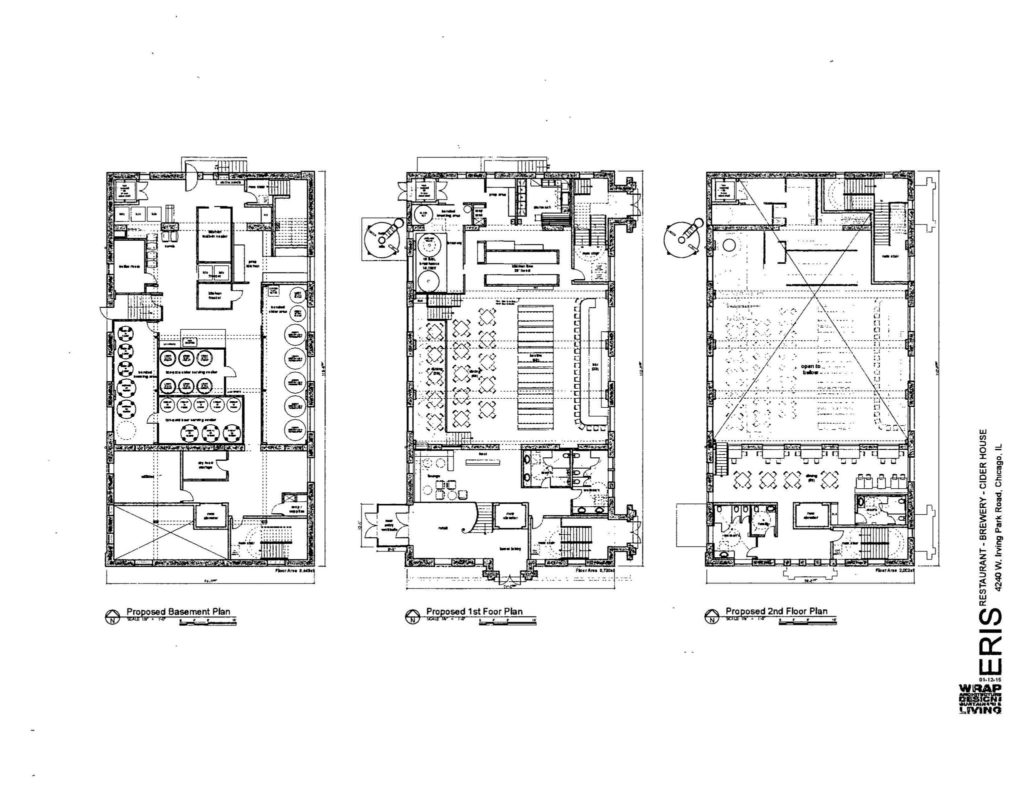 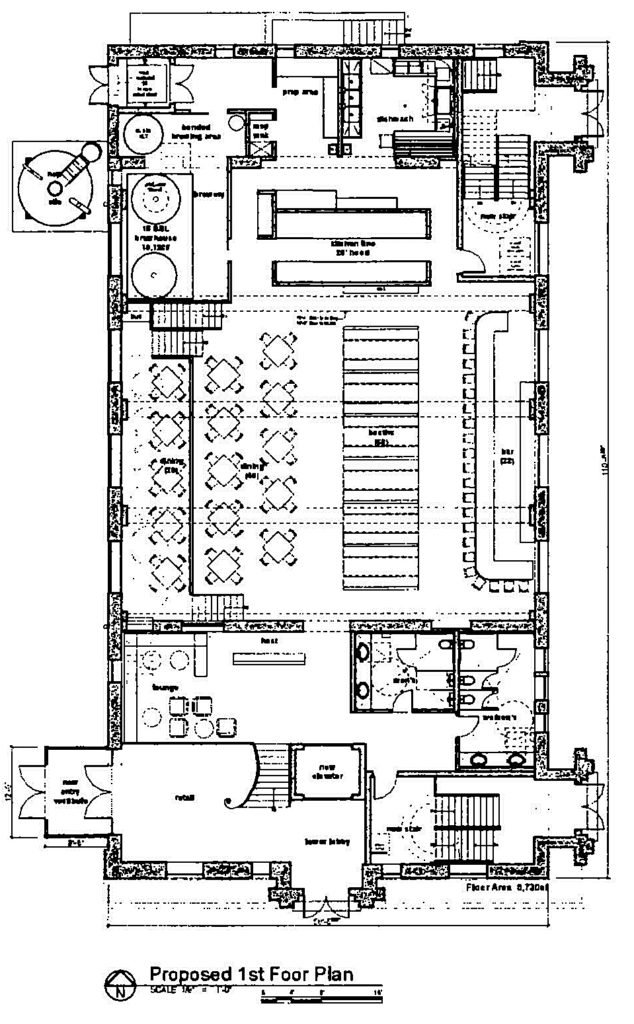 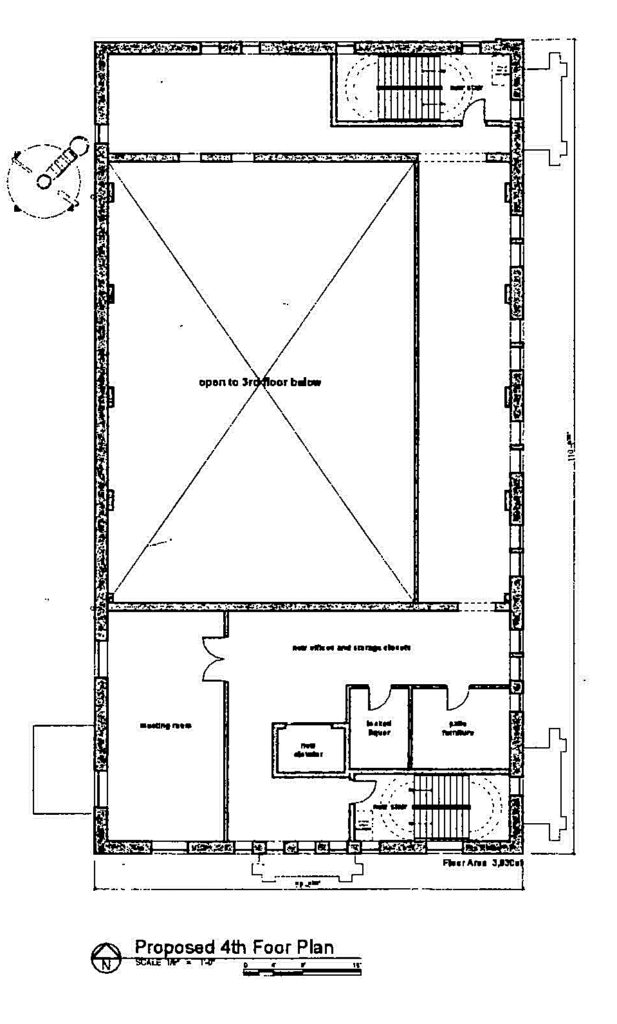 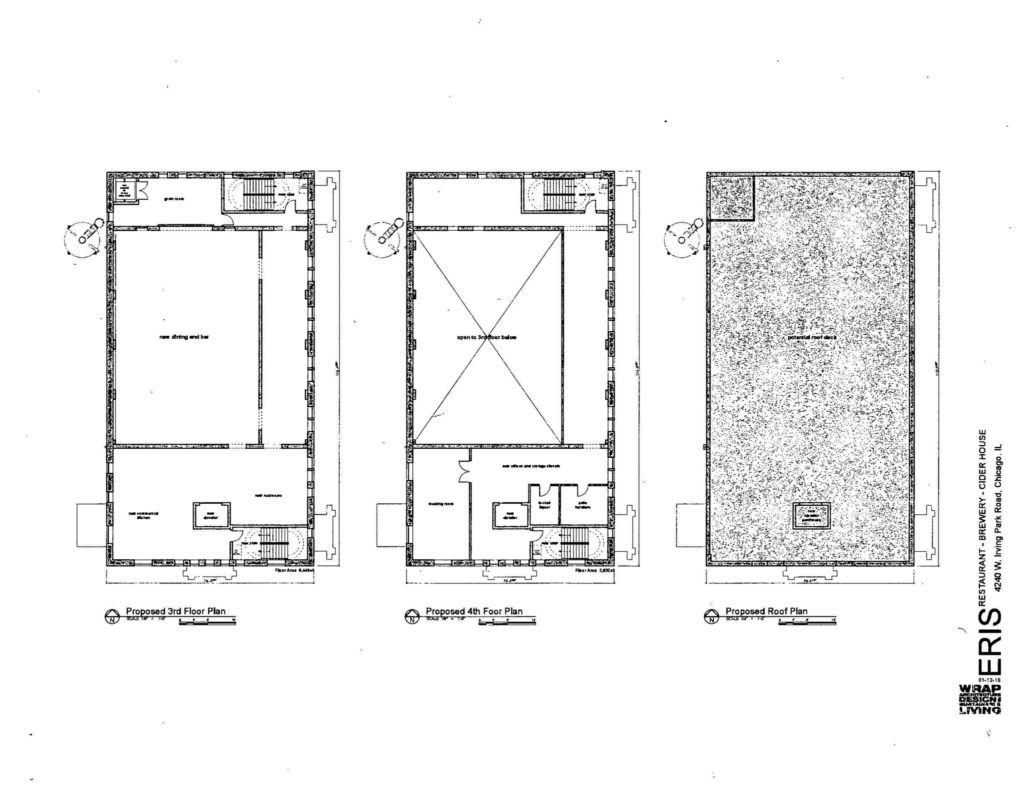 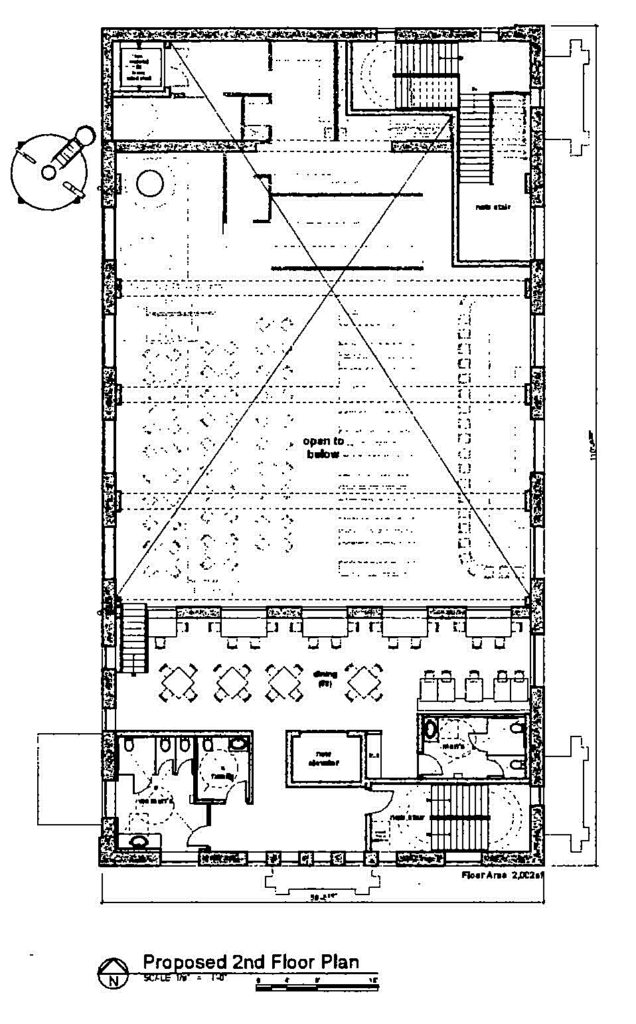 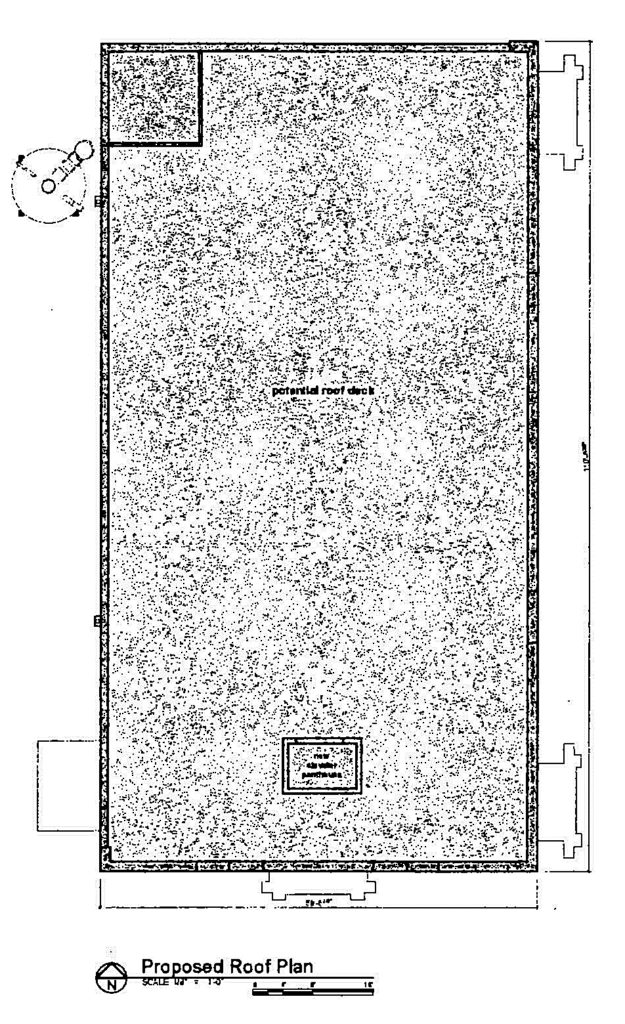