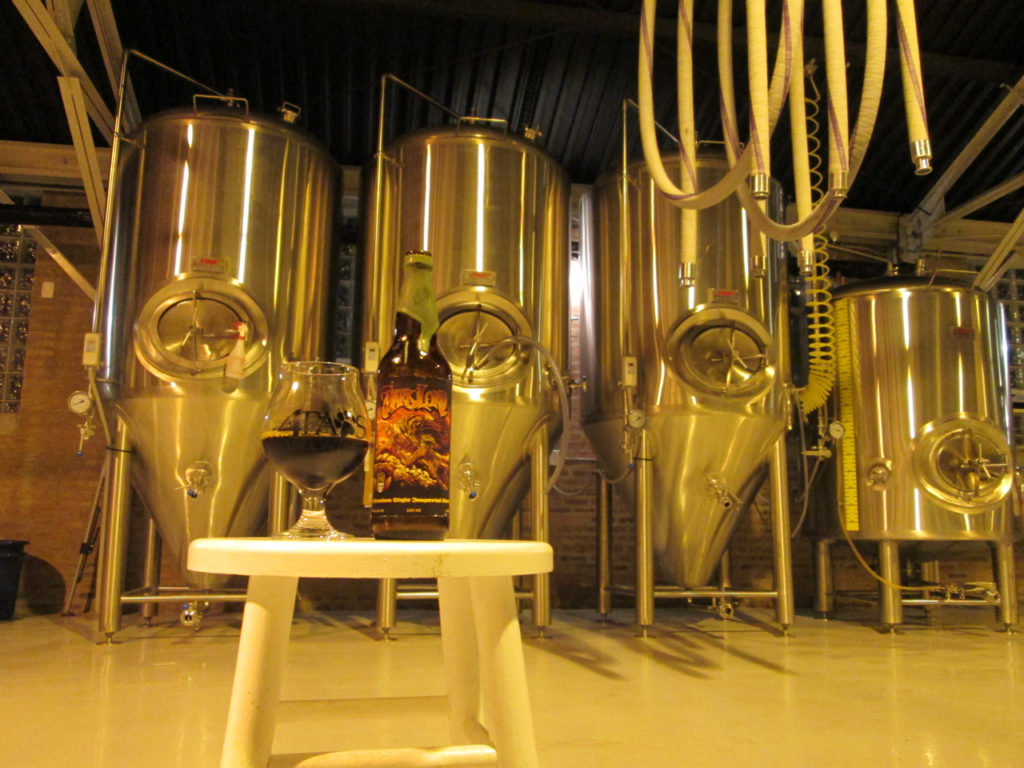 One of the other highlights of our visit to 4 Paws Brewing last month — beyond the tour, talking shop, drinking tank beer and splitting a five-year vertical of Stone Imperial Russian Stout — was drinking this beer. And I couldn’t be any less excited about it.

And it was good. Like, really good. It was chocolatey and velvety smooth and had some pleasant, soft notes of espresso and maybe a touch of peanut brittle. But I wanted more.

I wanted to see stars, and fireworks and maybe black out for a minute. I wanted to fall to my knees in tears because it was just so damn beautiful. I wanted to think I couldn’t drink another beer again because the rest would pale in comparison. I wanted earth, wind and fire. Thunder and lightning. Tango and Cash. I wanted my senses to all fail at once because they were overloaded. I wanted to simultaneously experience joy, pain and sadness.

I experienced none of those things. But I drank a good beer. And there’s nothing wrong with that. Unless you’ve built up this ridiculous expectation of how a beer should taste: because there’s this Day and the people and the lines and variety’s and the bottle limits and the trades and the DARK LORD. 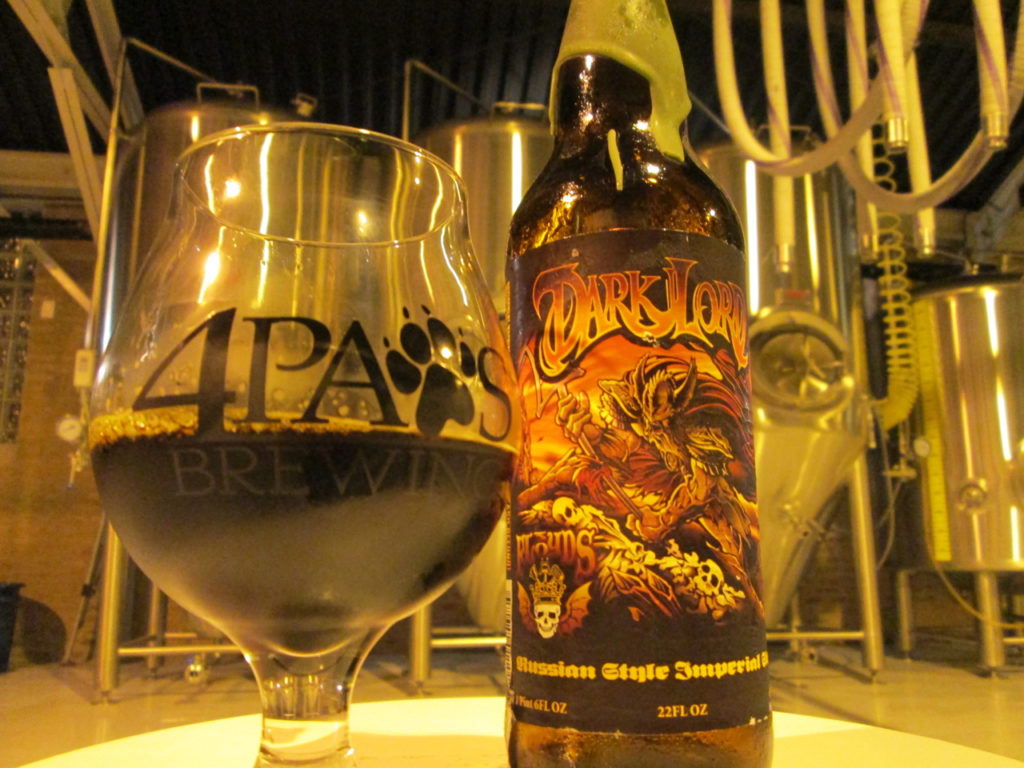 Perhaps I set my expectations WAY too high. Or maybe I blew this beer out of proportion. Or maybe I let the hype overwhelm me. I guess when you take away the mystique all you have left is a good Russian Imperial Stout — and that’s okay in my book.

Besides, “Dark Lord: A Good Beer,” probably wouldn’t do much for sales.