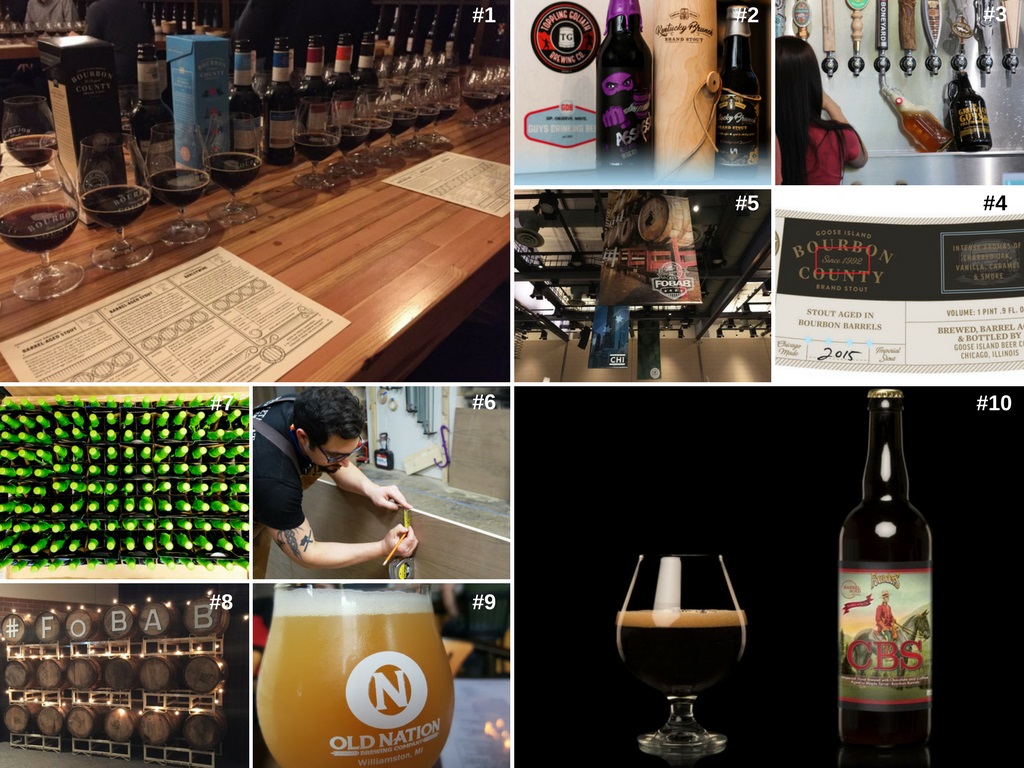 From Bourbon County Stout to FoBAB to big beer release events in Iowa and Michigan, here are the most read posts on Guys Drinking Beer from 2017.

10. Surviving Arguably the Most Anticipated Beer Release of the Year: Founders CBS

The lines may not have been long at Founders Brewing in Grand Rapids, but that doesn’t diminish the hype surrounding Founders CBS. 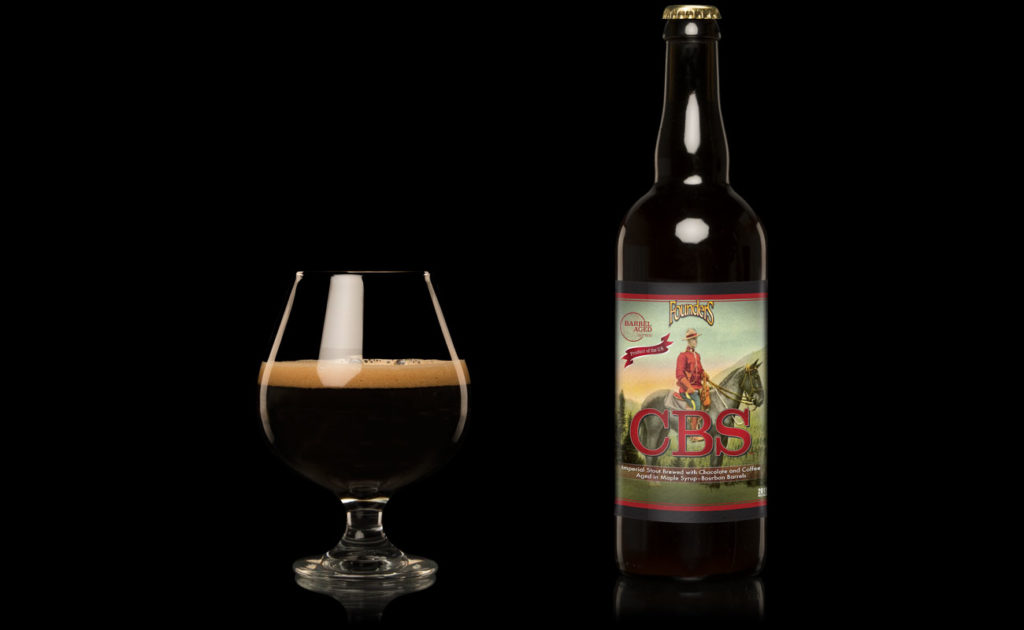 Some breweries may claim to have the hazy IPA on lock, but a brewery in the tiny Michigan town of Williamston is taking haze to the next level. 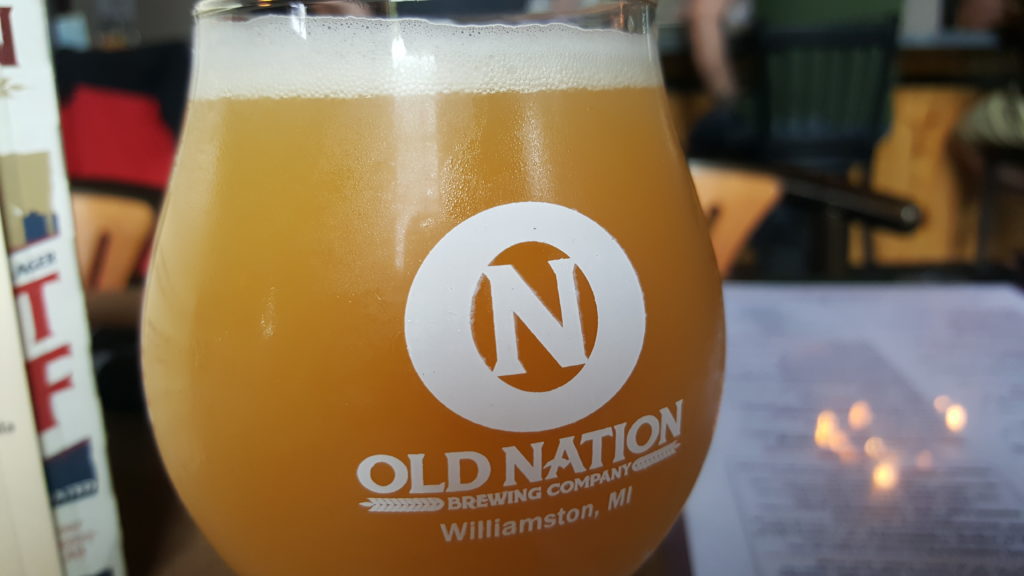 Who’s bringing what to this year’s FoBAB? We reached out to a few of our favorite brewers to find out, and go figure — some of them actually told us.

More From GDB:  Does the Perrin Killing Craft Series Reach the Standard the Brewery Set? 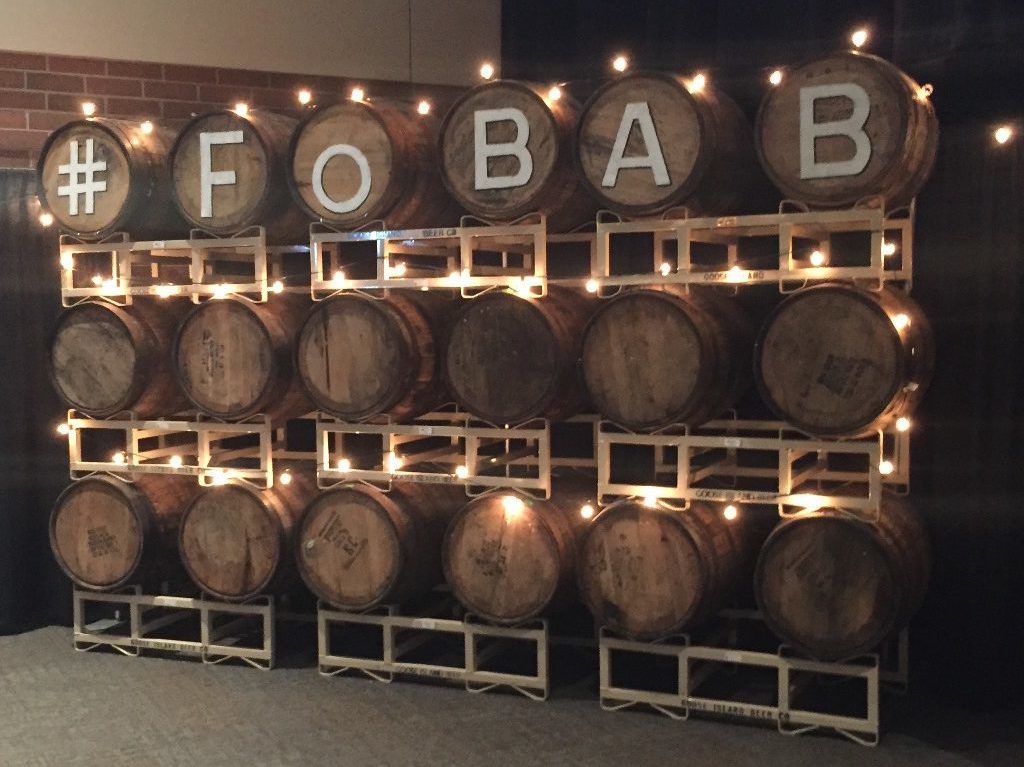 7. Beyond Dark Lord Day: What To Do Outside the Annual Festival

What if you want to go to Munster, stand in line, buy a bunch of beer…and then do MORE beer-related stuff? Let’s go…Beyond Dark Lord Day. 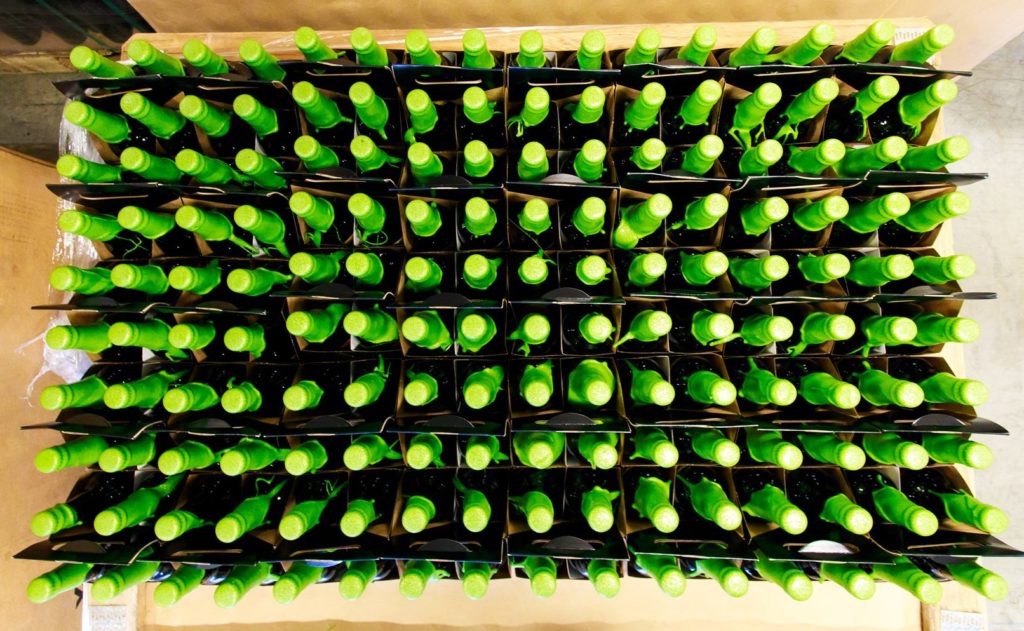 We’ve got the inside details on The Beer Temple Taproom, the forthcoming beer bar from Chris Quinn. It sounds pretty rad to us. 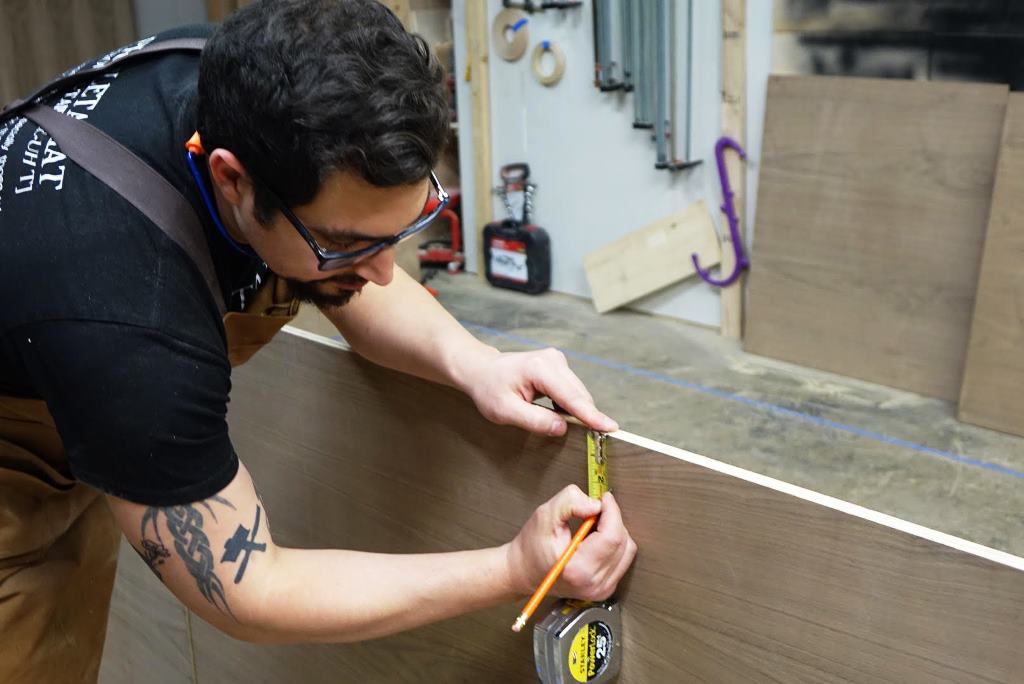 Woodworker Nick Segura, formerly of the Heineman Bar Company and now working for his own company, is building the bar from the ground up.

5. Why is FOBAB More Expensive This Year?

The price of a 2017 FOBAB ticket jumped up to $85 for one session — up $20 from last year. We asked the president and executive director of the ICBG: Why? 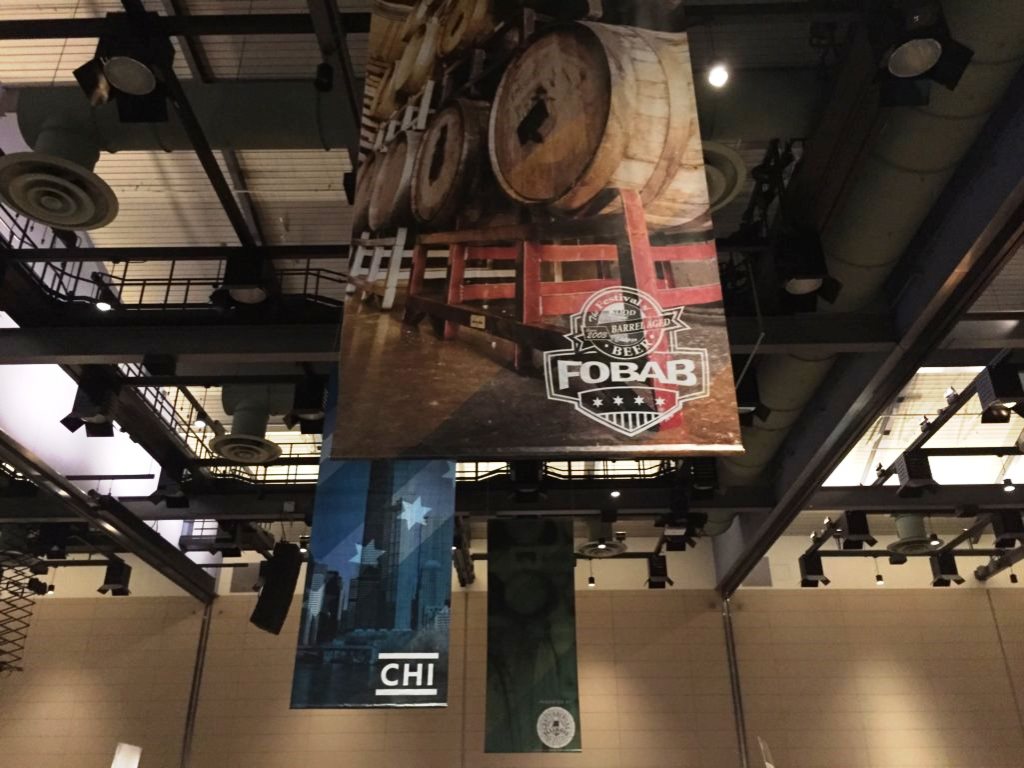 Where’d these two words go? And why? And why are we noticing these things? What’s wrong with us? All valid questions. A few of them get answered. 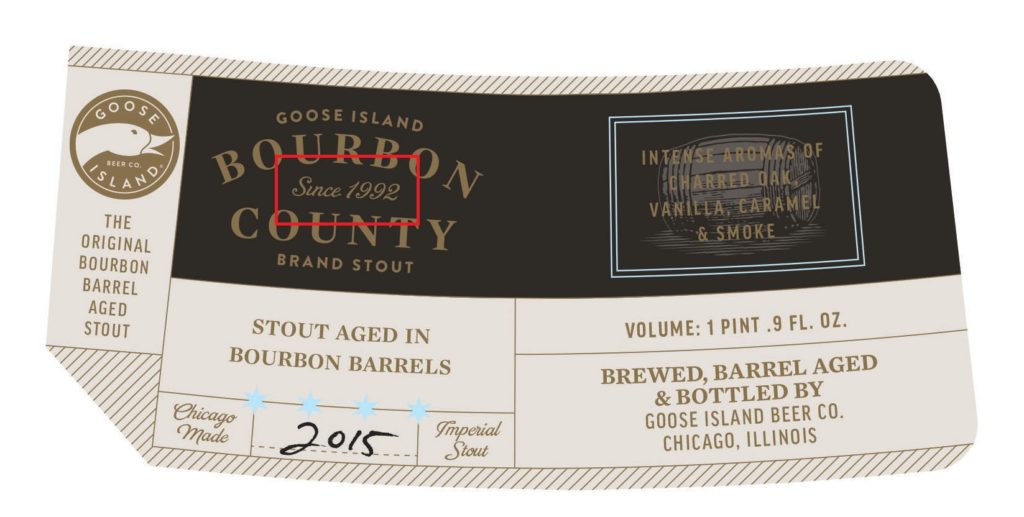 We’ve put together as comprehensive of a list as we could for all Chicagoland area breweries who fill growlers, howlers and crowlers. 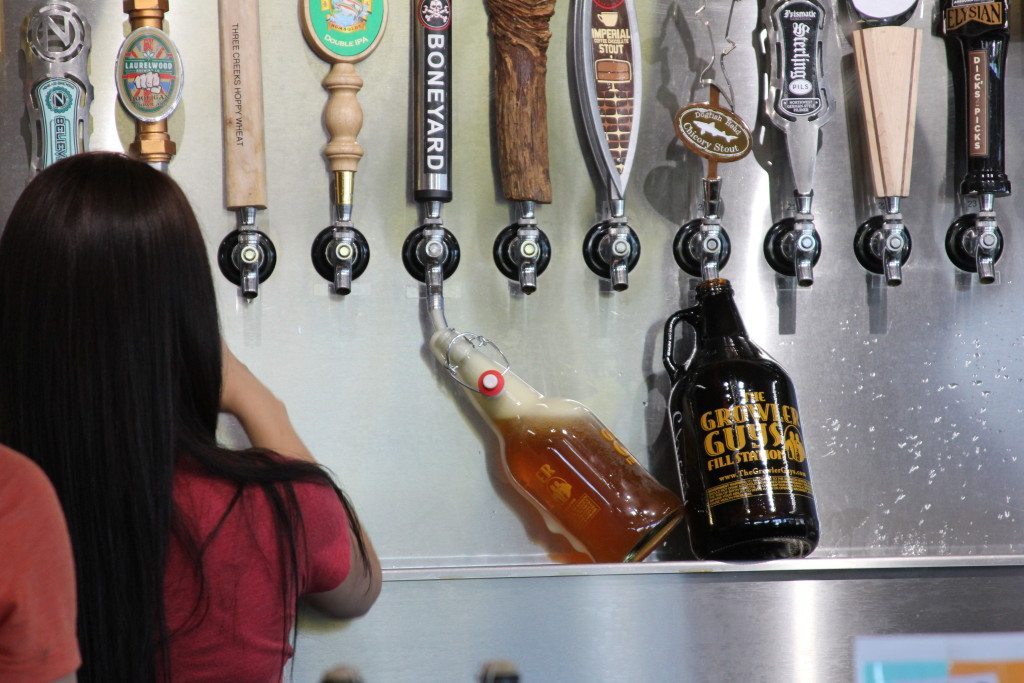 2. The Road to Decorah: The Toppling Goliath KBBS Release 2017

This year’s Toppling Goliath KBBS Release — the first in a couple years — only had 1,000 slots for over 60,000 who tried to attend. We were one of them. 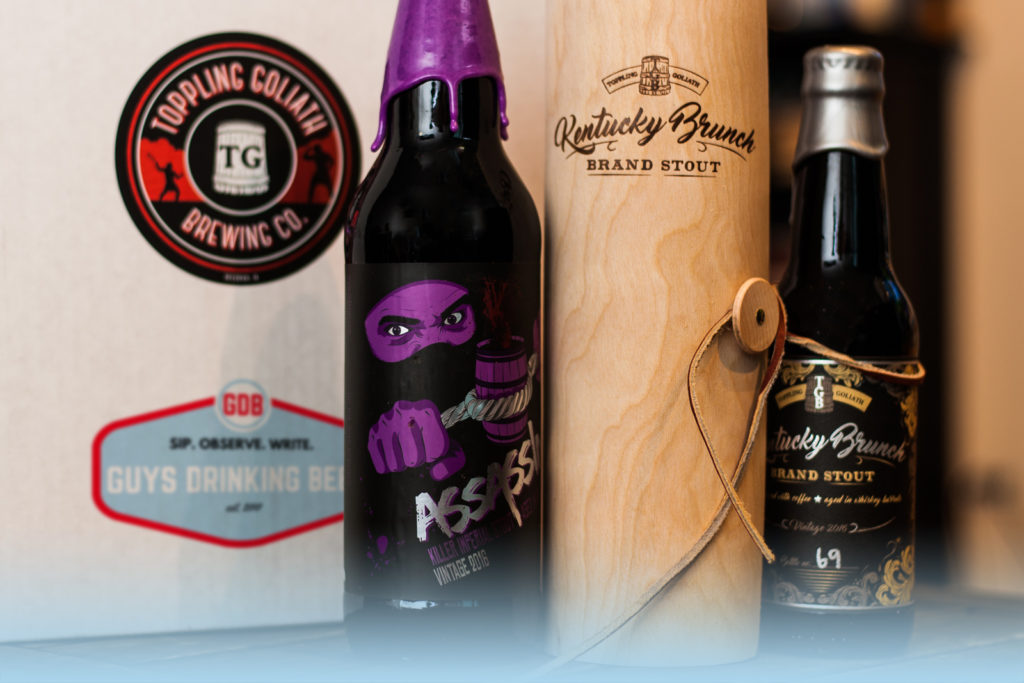 We sat down to run through all six Bourbon County Stout 2017 variants, from regular OG to crazy Northwoods. We still have a headache.

More From GDB:  Lazy Magnolia Brewing is Coming to Illinois Next Month, Y'all 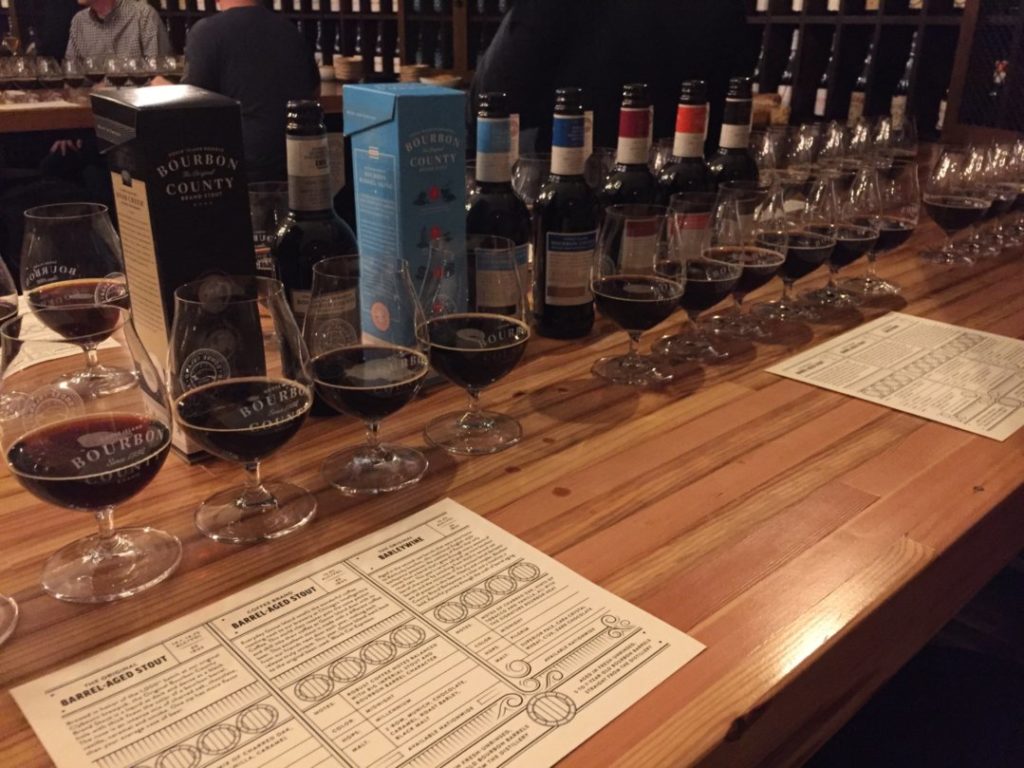