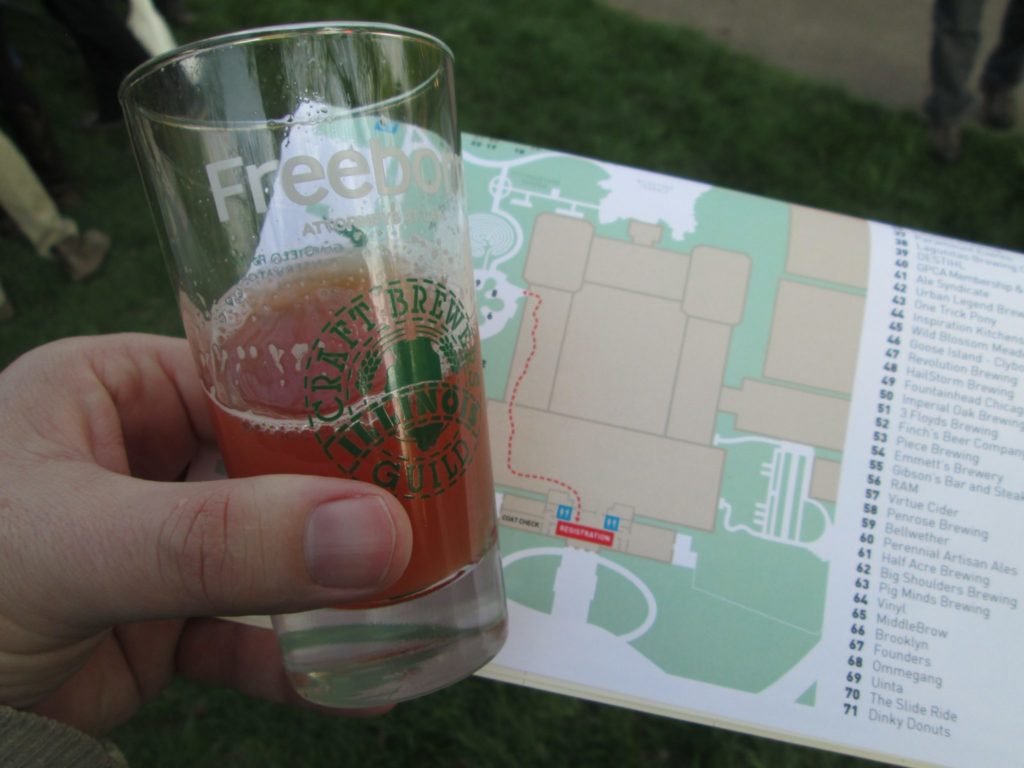 This is the view that most people will remember from Beer Under Glass 2014:

Oh, and it wasn’t even Under Glass.

But that doesn’t mean we had a bad time.

Even before I arrived, the tweets about the turf were flying:

So I was glad I wasn’t wearing my open-toed 6-inch heels. What an embarrassment that would have been. I’ve discussed my basic thoughts about the event over at Time Out Chicago, so allow me to supplement that with the view from my camera.