Prepare yourselves, beer drinkers of Chicago. This is the biggest list of STL and SoIL beers we’ve ever unleashed.

Join us on Tuesday, May 20th at The Green Lady for a celebration of downstate brewers. This is the South of 80 taplist for 2014, and if we do say so ourselves, it’s kinda crazy:

This year’s South of 80 kicks off at 7 p.m. at The Green Lady on Lincoln Avenue, just blocks south of the Paulina Brown Line stop. Unlike previous years, The Green Lady will not be offering flights this year, though half pours will be available so you don’t have to fully commit to every beer, just partially commit.

Over a dozen of these beers are at 6% ABV or less, so you should be able to safely sample more than a few of these. Attack the barleywines, double IPA’s and imperial stouts at your own peril…but try them anyways.

Some of these beers you have seen before at South of 80, but we liked them so much we wanted to have them back. Others we saw listed and we knew we had to bring them to you. Others, we let the brewers drive — this is what they wanted to introduce themselves to you with.

Come say hello, have a few beers, and see what these folks can do. 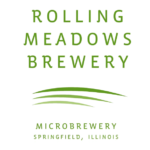 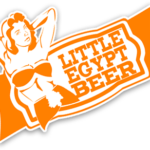 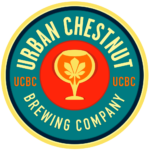 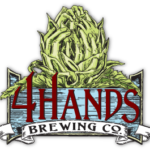 There you have it — we’re certain there’s at least one beer in there you haven’t had, want to try or maybe even revisit from last year. It’s much cheaper than a trip downstate, and safer to get home from, too. Don’t forget to add us to your list of favorite events at the Chicago Craft Beer Week page, and use the hashtag #southof80 when you’re checking in with us.

We’ll see you there!