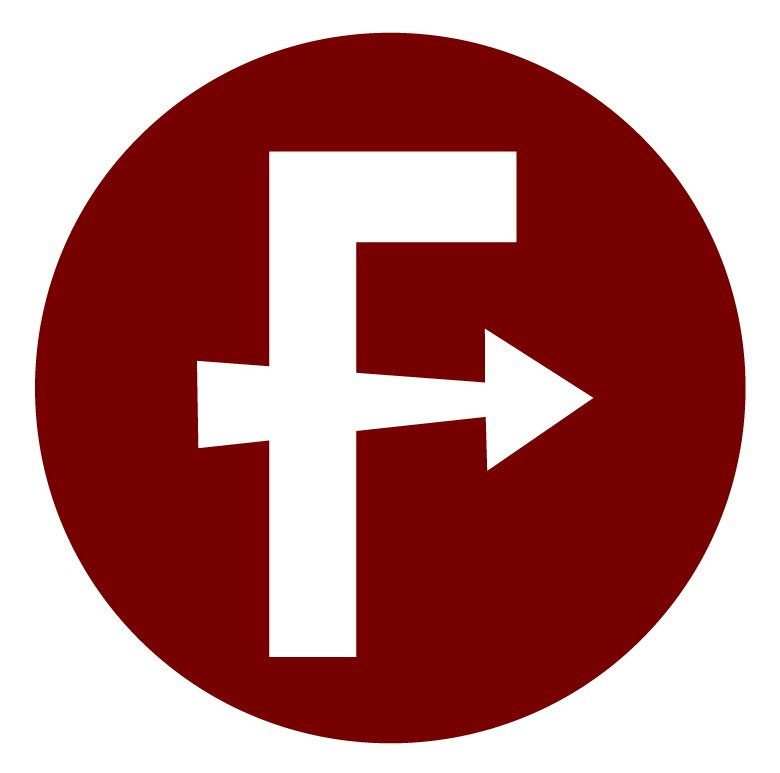 One of the most creative and innovative breweries in the Midwest, Furthermore Beer, now has draft offerings sprinkled across Chicago.

The beers available include: Knot Stock, a pale ale brewed with black pepper, Fatty Boombalatty, an easy drinking – albeit slightly boozy – Belgian-influenced beer and Makeweight, a mashup of three different styles of IPA’s.

The above three beers will only be available on draft to start while the brewery “feels out the market.”  Furthermore hopes to follow up with six packs eventually.

Let’s hope these three take off so we can soon see the likes of Fallen Apple, their fall seasonal, Oscura, a low-ABV coffee-infused beer and Three Feet Deep, a smokey stout.

Lincolnwood, IL — Louis Glunz Beer, Inc., the largest craft and specialty import beer distributor in the Chicagoland area is thrilled to welcome another exceptional Midwestern brewery to their family. Furthermore Brewing Company, located in Spring Green, WI, is brewing up unique beers that are now available to Chicago brew enthusiasts through Louis Glunz Beer, Inc. The family-owned company will introduce two stellar Furthermore beers to Chicagoans this month with the arrival of Knot Stock and Fatty Boomblatty, followed soon after by the addition of Make Weight.

“Furthermore Beer is very excited to be jumping on board with Louis Glunz and entering the Chicago Market,” says Joe Collins, Brewery Representative at Furthermore.  “We have had great feedback for years from the people crossing the border to get their Knot Stock fix or replenishing their Fatty Boombalatty stash.  Now that we are on board with Louis Glunz, it’s our turn to make the drive.  If anyone has any mixtapes they want to send our way, it would make the trip all that much more enjoyable.”

Founded in 1888 by Louis Glunz I in Chicago, Louis Glunz Beer, Inc. is among the oldest beer distributors in the United States and the recipient of the 2012 Distributor of the Year award by Beverage World Magazine. The 125-year-old company is family-owned and operated by President Jack Glunz, the grandson of Louis Glunz I, with day-to-day operations led by five of his seven children as members of the fourth generation and with members of the fifth generation also on staff. Louis Glunz Beer, Inc. is an innovator in Chicagoland, proudly offering the most comprehensive selection of craft, specialty and import beers representing over 190 breweries around the globe. The company is dedicated to quality service and to educating its customers and the public about beer tastes and trends.  For product descriptions, food pairings, and a list of local retailers through a “Find it near me” ZIP code search, visit www.glunzbeers.com.


Coming To A Chicago Tap Handle Near You; Furthermore was last modified: February 6th, 2018 by Ryan