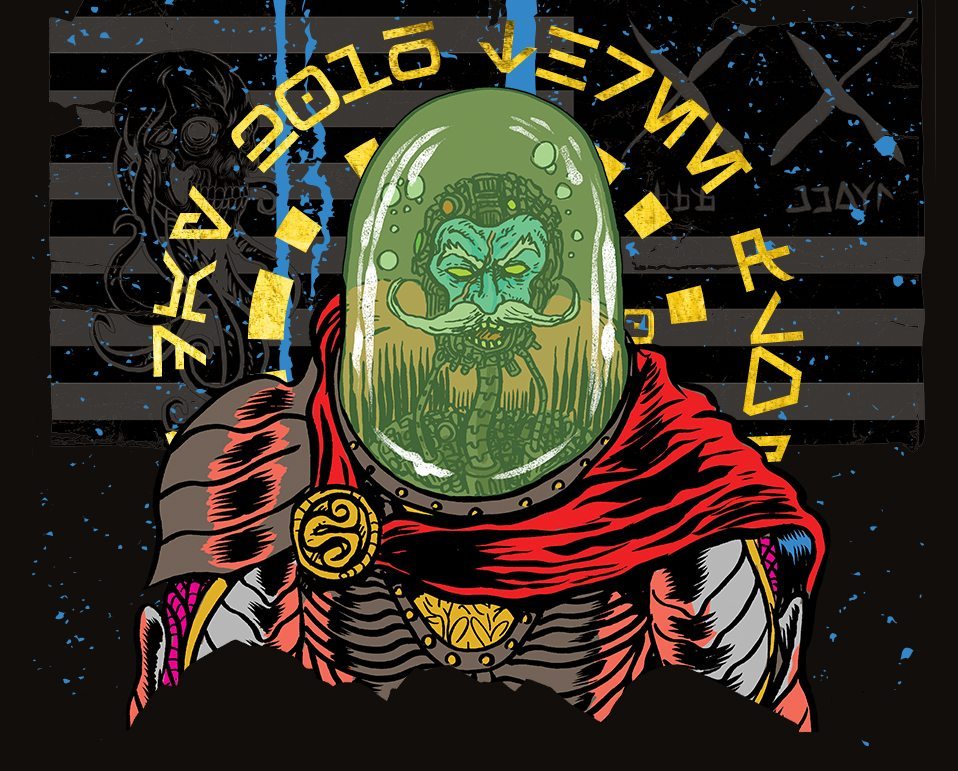 Another year, another rainy day spent waiting for beer in a parking lot. Here’s what Dark Lord Day 2016 looked like from the boots on the ground: 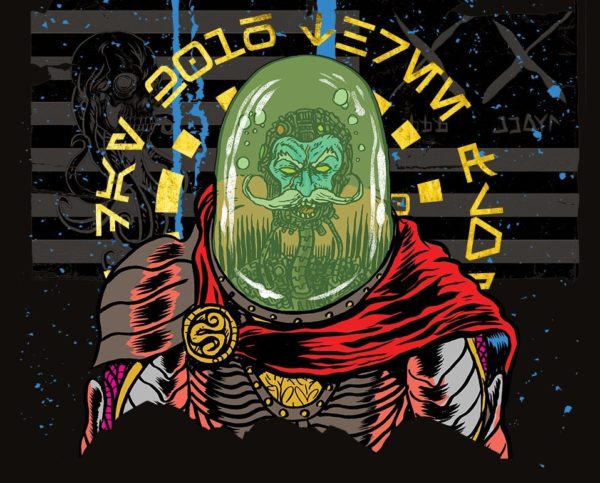 This year’s Dark Lord was a floaty robot head guy. Nice ‘stache, too.

As we do every year, while everyone else is out standing in line we’re at home eating bacon and trolling social media for the best updates from this year’s Dark Lord Day.

You can relive 2014 and 2015 as you see fit. Here’s 2016’s Dark Lord Day, with its tote bags, winding lines, poncho-clad beer traders, bottle graveyards, a Dolinsky, variant hauls and oh yeah — that Three Floyds Russian Imperial Stout that they make, too.

Basically, it’s a lot of pictures of rain, ponchos, empty bottles and bands. On the other hand: I didn’t see any dropped/shattered DLs either! So on the whole, a good year.

Hope everyone’s dried off and thawed out by now. Here we go: