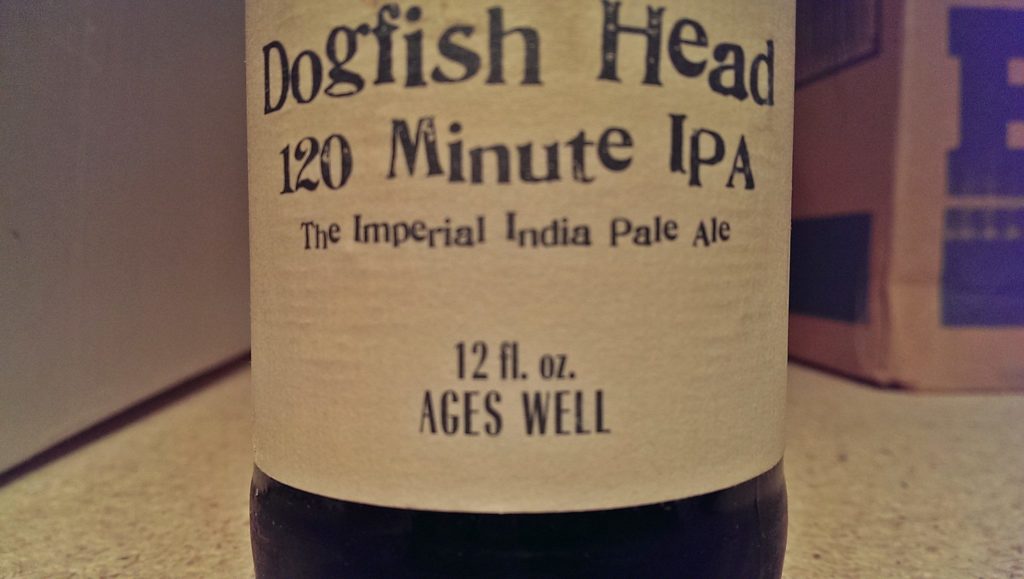 Dogfish Head 120 Minute IPA is a “Holy Grail for Hopheads,” according to the brewery. The 18% ABV and 120 IBU (International Bitterness Units) brew is arguably the crown jewel of Dogfish Head’s “Minute” series, which also includes a 60 Minute IPA, 75 Minute IPA and 90 Minute IPA. The premise — continually hopping a beer over however many minutes grace the label — is simple, but has dramatic effects on the beer. And the two hours of continuous hopping that goes in to the 120-Minute IPA is blatantly apparent on a fresh pour — which is why opted to lay one down for five years. 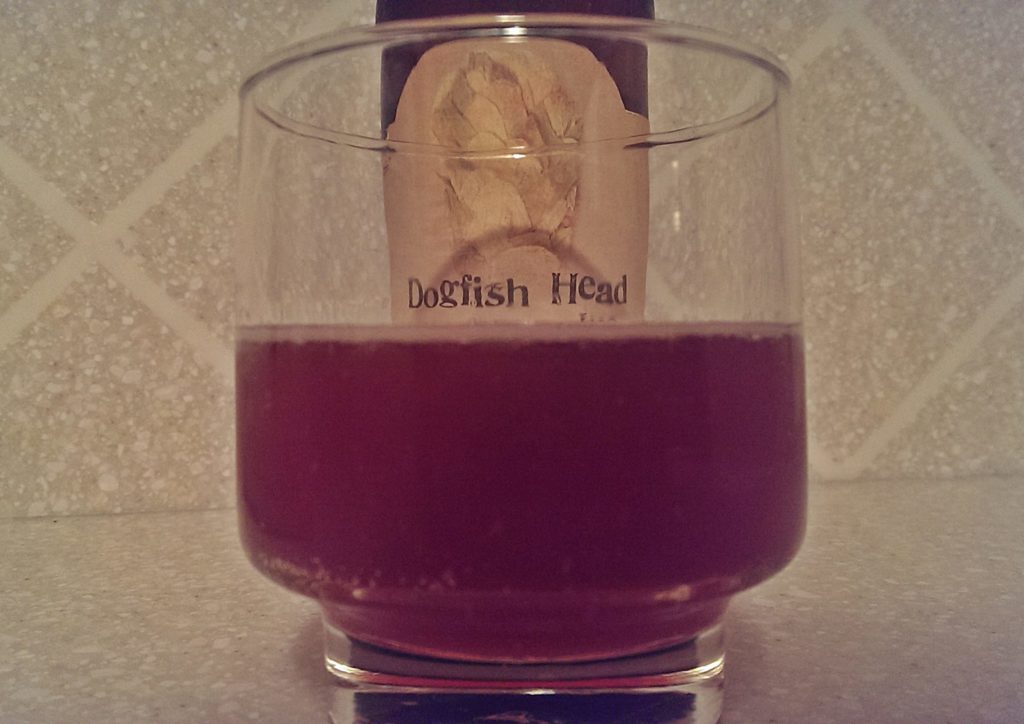 A few months ago I told you about what I see as a key to cellaring beer: forgetfulness. One of the beers I actually forgot I had was a bottle of Dogfish Head 120 Minute IPA. The bottle I had been had been in the cellar for five years come Father’s Day this year so I figured it would be a good a time as any to crack it open — so I did.

My first encounter with Dogfish Head 120 Minute IPA was in 2008 when Ben, now a writer at Guys Drinking Beer, was working at Galleria Liquors. He had a pretty big role in shaping my palate when I first got into craft beer and the 120 Minute IPA was one of the hard-to-find beers he set back for my weekly visit to the store. He warned me it was really hoppy — but six years ago I had no idea what really hoppy was. I cracked the bottle as soon as I got home and was overpowered by citrus hops, blistering alcohol and gobs of pure molasses.

If I were to try this beer fresh now I could find some things to appreciate when drinking a beer this hoppy. I couldn’t then. After a few sips I handed the bottle over to a friend who begrudgingly finished it.

After that experience I told myself if I ever happened across a bottle again I’d cellar it for a while to see if it could improve. A year later I did — so I did. 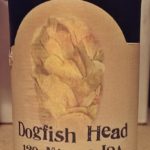 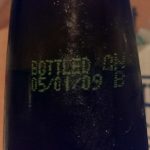 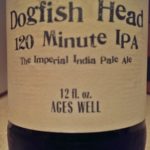 With five years of age on it, a bottle of Dogfish Head 120 Minute IPA is still boozy but in a far more welcoming way; the hops have faded leaving a warm, soothing and far less aggressive beer in its wake.

Pouring out heavy and a dull burgundy in color the 120 Minute IPA gives off an aroma of Belgian waffles slathered in butter and doused in maple syrup, cinnamon rolls and warm cherry pie. I could pick up a bit of alcohol on the nose but nowhere near as much as I expected to find in a beer that is nearly 20% ABV.

On the palate the five years in the cellar have made a world of difference. The alcohol is still present but is more warming than burning. The hops have faded dramatically but still leave a touch of citrus — mainly orange peel — around mid-sip. It’s the malts that really shine in this aged pour; there’s gooey caramel and chocolate covered cherries, butterscotch candies, caramelized brown sugar and honey. The finish is soothing and is capped by a bit of citrus-y hops that managed to survive those five years in the bottle. The body is heavy and coating and one to savor — each and every sip.

Ideally I’d recommend picking up a few bottles of this the next time it’s released; drink one fresh, try one after two years in the cellar and another after five year’s in the cellar. But if you’re not up for spending over $30 on three 12 oz bottles of beer then I’d suggest setting one back for five years. I can all but guarantee you won’t be disappointed. If you can manage to pick up a bottle to drink fresh — all the better — as you’ll have a better appreciation for what five years does to a bottle of Dogfish Head 120 Minute IPA.