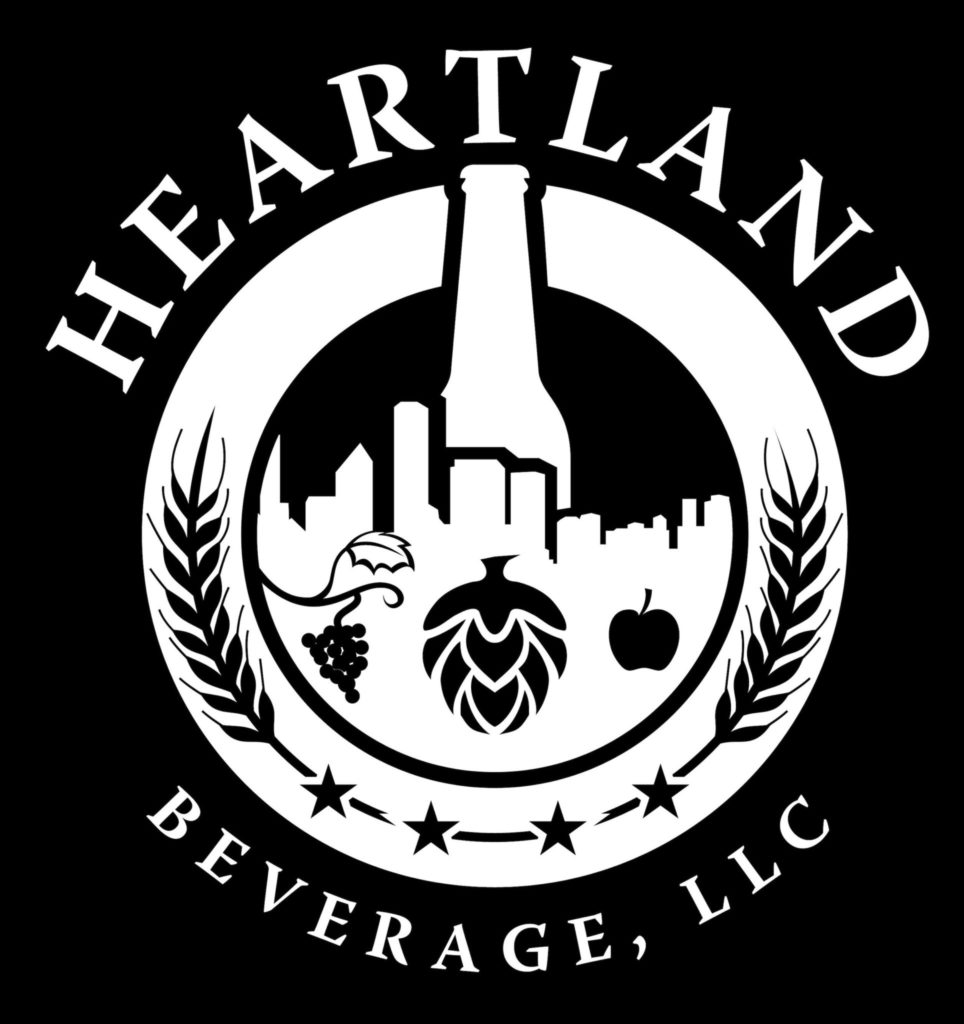 We’ve talked quite a bit whose beer you’ll be drinking tonight at our third annual South of 80: A Celebration of Downstate Brewers but we haven’t said much about how some of that beer got to Chicago. That’s where Heartland Beverage comes in.

Heartland Beverage is our partnering distributor this year. The wholesaler is fairly new and — at the moment — works exclusively with small-batch brewers in the Chicago-area.

That focus on small-batch brewers and owner Brian Kerby’s willingness, quite literally, to go the extra mile(s) for our event made this partnership a no-brainer.  You see, part of the lure of this event — as we see it — is you get to drink beer from breweries that aren’t currently available in Chicago. And to do that we need to legally get these brewers beer from Point A to Point B, which requires plenty of paperwork and a flexible and shrewd wholesaler. Heartland Beverage is just that.

For all Brian has done for us, we thought the least we could do is tell you about Chicago’s small-batch distributor — one you may not have known even existed.

Guys Drinking Beer: We’ve talked to a lot of people who want to work in the beer industry, Brian. They want to brew beer or be a rep and sell beer — but we haven’t run across many that want to distribute it. How did Heartland Beverage come about? And how long did it take to take Heartland from just an idea into a business?

Brian Kerby: Heartland Beverage has been in the works for several years, I just didn’t realize it until last year.

It’s really the culmination of two decades in food and beverage, a business degree, lots of travel, and lots of beer. I made the decision in Feb 2013 to start the company and I was fully licensed in December.

GDB: I’ve seen a handful of distributor’s operations; some big and some not-so-big. Talk to us a bit about your operation in Plainfield. How big is your warehouse, cooler, etc?

Kerby: We definitely fall into the not-so-big category.

The warehouse is barely 2,000 sqft, but the space works well for us. Our walk-in cooler can hold a few hundred kegs and we have dry storage for about 4,000 cases.

Above our sales office is a loft that is being converted over to a training/sampling room so that we can invite retailers out to see our operation and learn about our portfolio.

GDB: It’s clear in looking at your client list you specialize in working with small-batch craft brewers in Chicago. Before we get into what you do, let’s talk about whose beer you distribute.

Kerby: The breweries are the best part. My first brewery was RAM Restaurant and Brewery up in Wheeling. I only distribute to their other location in Rosemont, but the volume is decent for a start-up like mine.

Then came DryHop Brewers. I call them my ‘gateway’ brewery. They do a ton of collaborations with restaurants and other breweries and that helps me get my foot in the door to a lot places that are otherwise pretty tough to get in front of the decision makers.

Then came Middle Brow Beer Company and Cahoots Brewing Company. Both breweries are tied into the home brewing community and I really enjoy being able to tap into those talent pools. The brewers are talented, too, and bring their own recipes to the table.

My latest brewery is Pollyanna Brewing Company who will be up and running sometime this Summer. I have a couple more in the pipeline, but you’ll have to wait for the formal announcement on them.

GDB: I would imagine you fill a void in the distribution market; working with smaller brewers that don’t need to be on tap everywhere or on store shelves everywhere and probably aren’t able to keep up the quantity a larger distributor may desire. Is that a fairly accurate assessment of where you fit in?

Kerby: It is currently a fair assessment.

I’m only looking to bring in a dozen or so breweries. 9-10 will be local, Illinois breweries, with a couple of larger, out-of-state regional’s at some point.

When sitting down with the breweries, I definitely take into account their long-term vision and goals. The plan is to grow my business by growing their business, and by keeping the number of breweries low, allows me to keep the attention on them. Of course, this places a lot of pressure on selecting the right breweries.

Kerby: A few years ago there would have been a lot of challenges. Now, retailers are constantly rotating their draft line ups to stay on top of the market trends. Don’t get me wrong, there are numerous places that will rarely ever change a beer on tap, but those aren’t the types of places we are currently seeking. By having a small amount of beer to sell, we are able to be selective on where we take it.

GDB: We’ve heard of pay-to-play allegations before involving some of the larger distributors in Chicago. Not asking you to rat anyone out, but have you seen that firsthand? Or has a larger distributor pushed you out of an account?

Kerby: Sure it exists, but it’s not exclusive to the beer industry and it’s not entirely the beer distributors that are to blame. The decision on whether to buy a particular beer or not, should be based on the merit of the beer, that is all. I think overall the market is headed in the right direction and I believe the craft industry is the liberator.

A lot of my job is telling the story and then letting the beer speak for itself. To be successful in the long run requires more than just being able to sell to an account. It’s all about sell through, and to create that we spend a lot of time sampling our beers in the trade, telling the stories, getting feedback, basically brand building 101.

As for the fun parts, I really enjoy how hands-on my job actually is. I’ve been involved with recipes, branding, marketing, quality assurance, you name it. Getting the finished product in the market and watching people really enjoy it is something that will never get old.

GDB: If you could pass along advice to someone else who’s had fleeting thoughts of getting into the distribution side of things, what would it be?

Kerby: You need to have worked for at least 2 of the 3 tiers before even considering it, plan on not paying yourself for a couple of years, know your niche and stick to it. And pray you have half the spouse I do. She rocks.

GDB: Since you’re our partner distributor for South of 80: A Celebration of Downstate Brewers (which we are eternally grateful for) is there a particular beer or breweries beers you are most excited to try Tuesday night?

Kerby: I’m excited to try them all. You never know where that next great beer is going to come from.

GDB: Last question — and we’ll lighten it up a bit — what’s the most unusual beer you’ve ever had (good or bad)?

Kerby: I think the most unusual beers I’ve had have been the beers that weren’t meant to be. The soured Matilda from a few years ago comes to mind. There was a small window where it just tasted fantastic.   And then it was gone.

GDB: Bonus question: if there was an Anchorman-style street fight involving reps from Wirtz, Windy City, Chicago Beverage, Lakeshore Beverage and Glunz — who would win?

Kerby: Lakeshore, because of their sheer numbers now. And I’m pretty sure a couple of their drivers have been to prison. LOL.