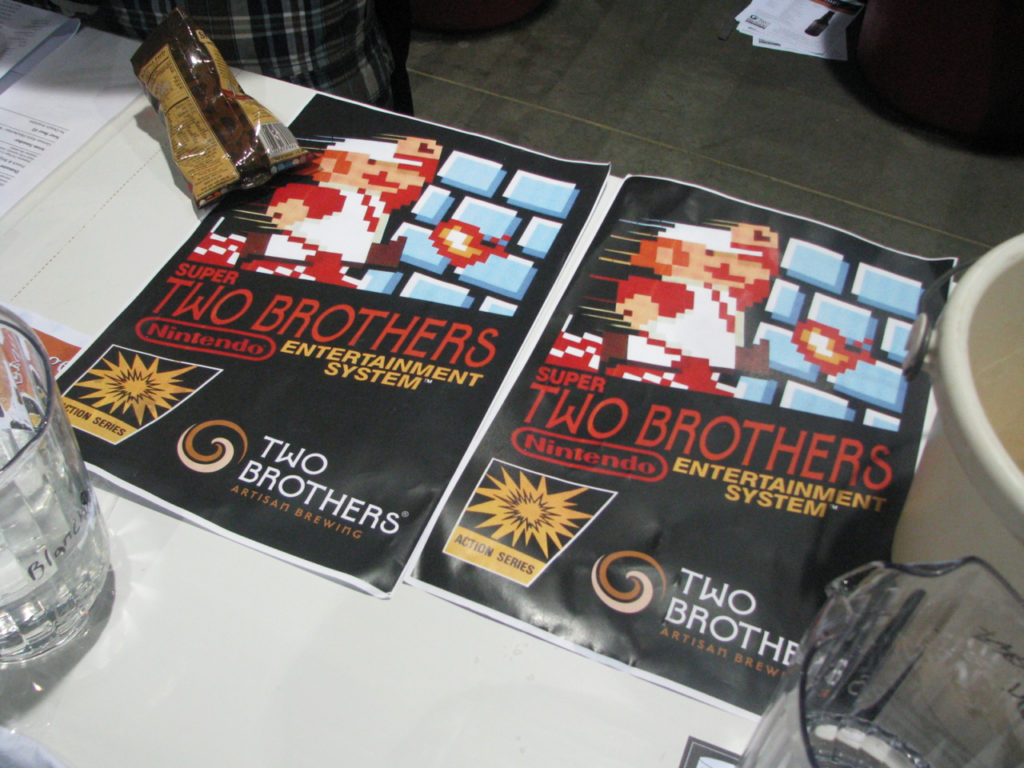 2014 was a rebound year for Illinois brewers at the Great American Beer Festival (or GABF) after a down year in 2013, where they only landed 3 medals.

In fact, breweries in Illinois outpaced the rest of the Midwest in total medal count — taking home nine medals. The closest Midwest states were Wisconsin and Michigan who each took in seven, assuming you count Bastone Brewery in Royal Oak, Michigan’s Small Brewpub and Small Brewpub Brewer of the Year award — and we did. Missouri and Indiana took home four medals each. Interestingly, Three Floyds — who had brought home hardware each of the last four years — was shut out this year.

And without further ado, here are your 2014 GABF medal winners from Illinois: 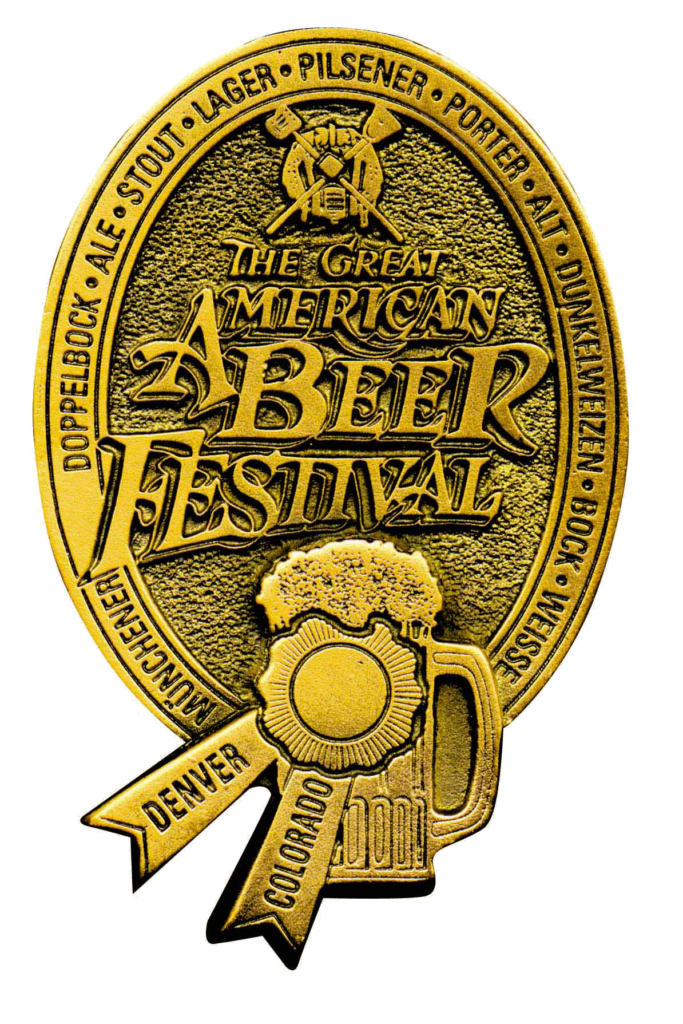 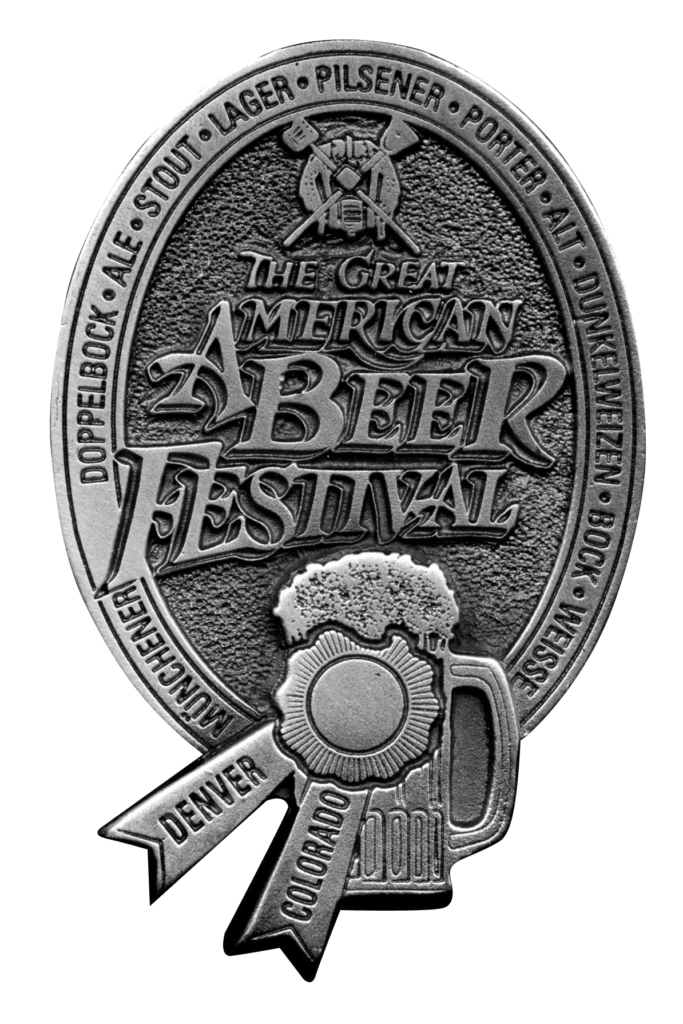 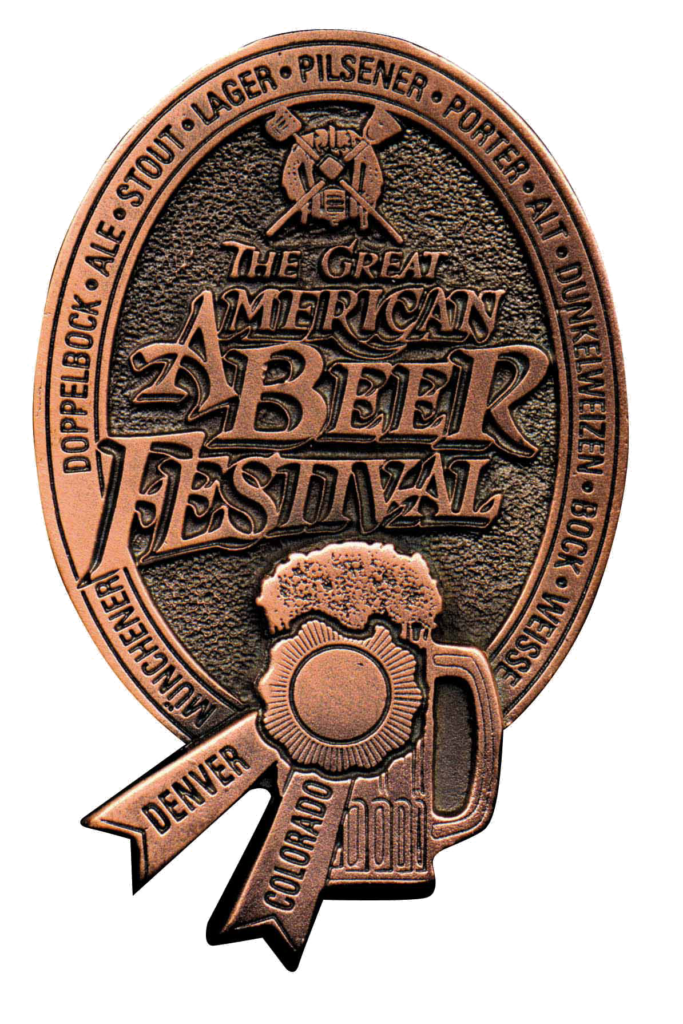 A good mix of established breweries like Flossmoor Station and Two Brothers and newer brewers like Temperance and Little Egypt Beer medalled at this year’s GABF. That medal winning hefeweizen from Little Egypt — by the way — was on tap at our third annual South of 80, held during Chicago Craft Beer Week at The Green Lady.

Town and Country Distributors, in Itasca, IL, was nominated for a fifth year in a row. And for a fifth year in a row walked away empty-handed. Town and Country CEO John Holland told us, prior to the winners being announced, the nomination alone speaks volumes about his his crew. “We have an amazing team here at Town & Country and our commitment to craft beers, as reflected five times over by this award, is demonstrated throughout every part of our organization,” said Holland.