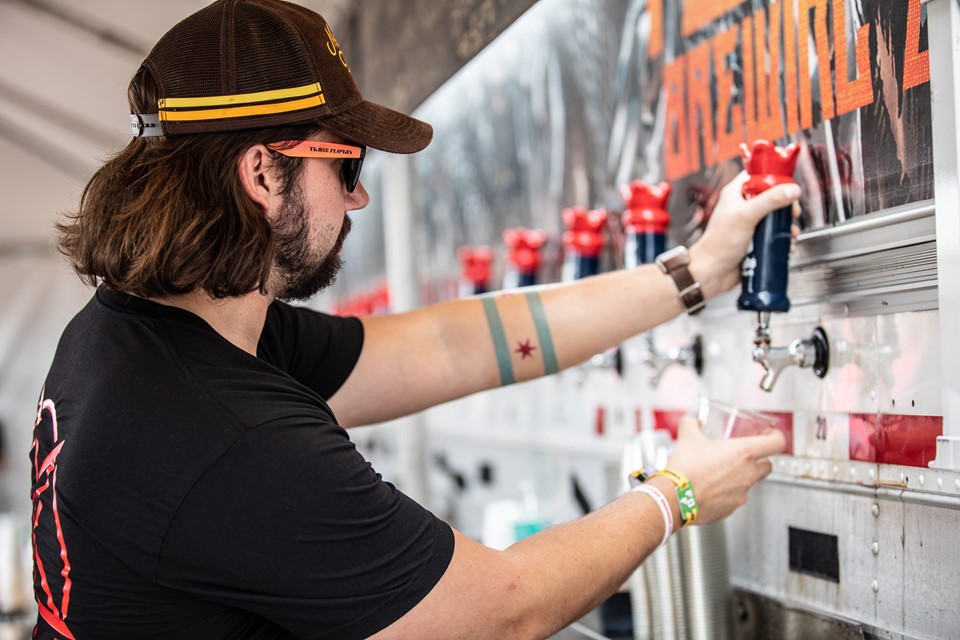 Beers from one of San Diego’s best craft brewers are briefly available in Indiana — if you hurry. 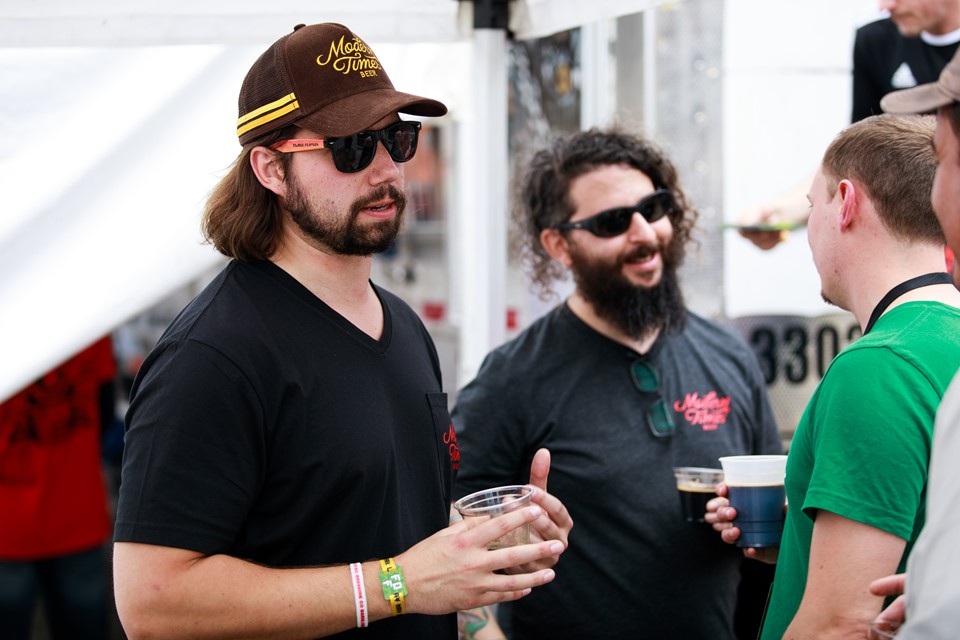 As part of our “Craft Beer To Cross The Border For” series, we’ve often told you about the many beers in states neighboring Illinois that are worth travelling to try.

Now there’s one that’s worthy of mention because it is only available in a neighboring state for a few days. And it’s arrived after crossing eight borders, across more than 2,000 miles.

San Diego’s vaunted Modern Times, which opened in 2013 and has since expanded to Los Angeles, participated in its first Dark Lord Day at Three Floyds Brewing this weekend. With that, the head of their L.A. sales, Greg Pazour, recognized an opportunity. Having grown up just 2 miles south of Three Floyds in Dyer, Ind., Pazour leaned on his knowledge of the area and worked with a local distributor to drop Modern Times kegs at key bars and restaurants in Northwest Indiana.

Sure, those lucky enough to attend Dark Lord Day got to taste some rare gems on Saturday, but you don’t need a ticket to try it. Having tapped kegs at Doc’s Smokehouse & Craft Bar in Dyer and Beer Geeks in Highland over the weekend, Modern Times will hit taps today at Twincade, an arcade bar located in Griffith (already home to three breweries).

Even better: Mondays happen to be ½-priced beer night at Twincade and Modern Times is included in that deal.

Modern Times is known for their complex and flavorful beers, even as their flagship saison, Lomaland, skews toward the more traditional. But they enjoy the special releases and one-off beers enough that they’ve dedicated an entire tank to beers fermented with Brettanomyces. Jacob McKean opened Modern Times after working for Stone Brewing Co. and this weekend marked the 5-year anniversary of the first batch McKean brewed out of a 30bbl facility in San Diego. 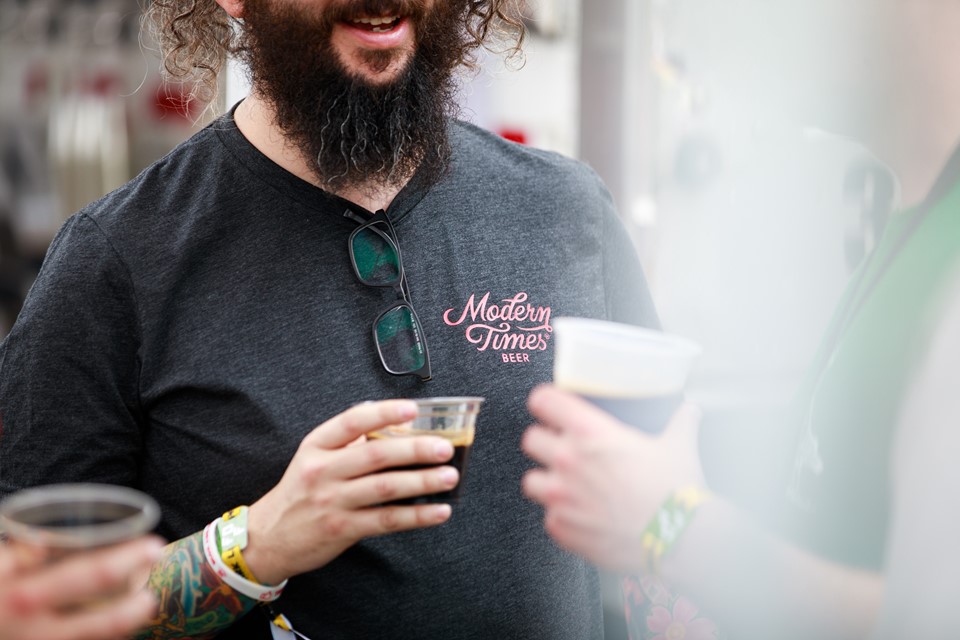 Last year, as neighboring breweries were acquired by larger brands, McKean doubled down on his independence by entering into an Employee Stock Ownership Plan, giving employees a 30% stake in the company, ultimately growing to 100%. Leading up to that decision, he explained why he was leaning that way in a much-discussed blog post.

Earlier this year, they continued their momentum by opening The Dankness Dojo in L.A., where brewer Keith Shaw helms a Research & Development pilot brewery. But it was Pazour’s roots in Northwest Indiana that helped the unique weekend distribution occur. Not only does he know the best craft beer bars in the area, he even went to high school with Three Floyds bartender/Chicago DJ Gregg Elzinga.

With an assist from Indiana Beverage, they’ve dropped:

Some of those are still available. Tonight, they’ll drop:

And while you can regularly find their 16oz cans in six states, for a few days only, select Indiana stores will carry Modern Times as well.

Cask & Cellar in Dyer and Schererville, WiseGuys in Merrillville, Nick’s Liquors, County Seat in Crown Point, Liquor Stop in Highland, Pat’s Liquors in Porter, Trail Inn in Valparaiso and Triangle Liquors in Valparaiso will all have a limited supply.

Modern Times Beer Takes a Quick Trip to NWI was last modified: May 21st, 2018 by Steve